I'm Behind Colin Kaepernick (If Only Those Patriots Had Picked a Better Time to Protest!) by Rick St. Peter

I think Colin Kaepernick can protest any damn place he pleases. I think any American can protest any place they damn well please. He knew the consequences, he did lose his job, and that didn't stop him. (Seriously, Kap is unemployed? Have you seen Nathan Peterman play QB? Sure there's no collusion keeping him out of the NFL?)

This idea of "there's a time and a place for a protest" fundamentally misses the point of what protesting is supposed to be about. It's not supposed to be convenient for you. Does his protest make you uncomfortable? Good. It is supposed to. Are you purposefully and willfully refusing to listen when you are told over and over again his protest is not about the troops or veterans? Then that is on you.

In my house, when I talk to my son, he understands Colin Kaepernick is a hero. Nike & the Colin Kaepernick Debacle: Here's an Opinion From the Middle

Renee Herren
And...I love this and I agree. Thank you for sharing!
Like Reply 4 3 years ago
Heather Murphy-Fritz
Couldn’t agree more!
Like Reply 4 3 years ago
Mike Prochaska
I LOVE this and you know I agree!
Like Reply 3 3 years ago
Mike Prochaska
AI love that we are discussing this too. BUT YES I agree with every word!
Like Reply 3 3 years ago
Keith Sereduck
In all fairness, he didn't lose his job for protesting. He was already benched. He chose to then opt out of his contract. The 49ers now say that he would have been released either way but not because of protest, because they wouldn't have been able to afford what he wanted. He was then offered a job with the Denver Broncos and at least one other NFL team and he turned them down because it wasn't enough money. So, we'll never know if he would have a job now or not, but according to John Elway signs point to yes. Its all public record. I fully agree that anyone can protest anytime and anywhere and have stated repeatedly that this discussion was overdue, but unlike Colin Kaepernick not everyone is a millionaire and can afford to protest. I know that I for one could protest many things right now if I chose, but I my family would be homeless within two months and,what would that get me? But this is all coming from someone who doesn't fully agree with either side as I stated in my own piece. Good writing. Keep it up.
Like Reply 4 3 years ago
Rick St. Peter
He lost his job as an NFL quarterback. The fact that he got released and not resigned -- even if he turned down a low ball offer -- means he lost his job as an NFL quarterback. He's a Super Bowl quarterback and he's better than Peterman, Tyrod Taylor, Blake Bortles, Josh Allen, Blaine Gabbert, Ryan Tannehill, Sam Bradford, Mitchell Trubitsky, and DeShone Kizer and that's just looking at QBs who played in week 1. I didn't even look at depth charts. If he doesn't take a knee, if he decides not to do any of this, he's an NFL quarterback today.
Like Reply 3 3 years ago
Elisa A. Schmitz 30Seconds
This is so well said, Rick St. Peter . Thank you for sharing your views. Your voice makes a difference!
Like Reply 2 3 years ago
Nancy Dafoe
Thank you for sharing. Well written, well reasoned. The right thing to do often involves sacrifice.
Like Reply 3 3 years ago
Ann Marie Gardinier Halstead
Well put, Rick St. Peter . Thank you for sharing this.
Like Reply 2 3 years ago
S Roberts
-
Like Reply 1 3 years ago
Rick St. Peter
I think my short answer is: I don't know. But the fact that we are talking about it DOES mean his protest has had some impact. So to me, he did take a proactive approach. He's donated in the neighborhood of a million dollars to causes he believes in (www.ninersnation.com/2018/1/31...) and his message has been refined since he began his protest.

Could you argue the pig socks were a mistake? I suppose so. Protest movements don't spring fully formed, they evolve as they go. It's been in the neighborhood of 2 years. I would urge you to watch the HBO film BOYCOTT about MLK, Ralph Abernathy, Rosa Parks and the Montgomery Bus Boycott. It is not an insult to say they had no idea what they were doing. They were making it up as they went along. Bayard Rustin tried to give them direction but ultimately they followed their consciences and we are a better nation for it. It did not happen overnight, however. Kaepernick's movement is in its infancy. It will be extremely interesting to see where it goes.
Like Reply 1 3 years ago
Traci Whitney
If you don't mind, I will respectfully disagree. The big difference between someone like the great activists you mentioned, that I see, is that they were doing that in a public forum where people went there to listen to what they had to say, by choice. I equate Colin's actions with someone protesting in a place of business. No different that someone having sit-in in your office break room over something like abortion rights. What's the difference?

I just personally think it's highly inappropriate, and no he wasn't let go because of this, he became a TERRIBLE qb during he last few years at the 49ers. He absolutely should have been released just for his merits as a football player. I just agree with Stacey that he could have chosen a more appropriate and effective way to help deal with the problem.
Like Reply 3 years ago
Traci Whitney
Also I don't understand the title about the Patriots?? :D
Like Reply 3 years ago
Rick St. Peter
I'm gonna let this picture of the lunch counter protests and the idea that "people went there to listen to what they had to say, by choice." disagree with you.
Like Reply 3 years ago
Rick St. Peter
Also, Kaepernick's stats his final season: 196-331, 2,241 yards, 16 TDs, 4 Ints. QB rating 90.7

So again, I am going to disagree.
Like Reply 3 years ago 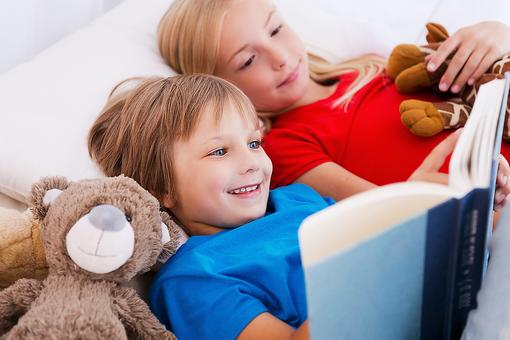 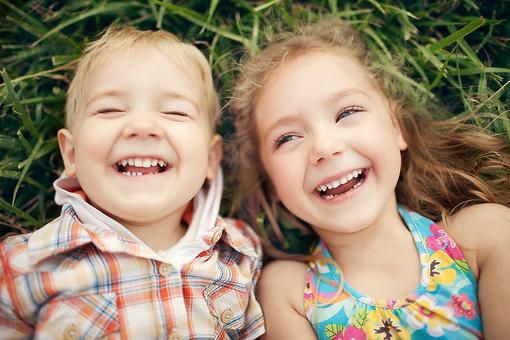 Copy and paste this code where you want it to appear on your website: PREVIEW:
I'm Behind Colin Kaepernick (If Only Those Patriots Had Picked a Better Time to Protest!)
Got 30 seconds? Sign up for 30Seconds.com and get the best of our tips each week!