HHS' Administration for Children and Families (ACF), along with the National Responsible Fatherhood Clearinghouse, has launched a new series of public service advertisements (PSAs) recognizing the critical role fathers play in the lives of their children. The public service campaign created by the non-profit Ad Council centers on the popularity and growing trend of telling "Dad" jokes. Through sharing dad jokes, the PSAs aim to communicate to fathers that the smallest moments spent with their children can make the biggest difference in their children's lives. The ads direct fathers to Fatherhood.gov where users will find helpful tips, tools, information and jokes to help them get more involved with their kids.

An estimated 24 million children in the U.S. don't live with their biological fathers. A recent Ad Council study on Fatherhood Involvement found that most fathers surveyed said that the issue of "father involvement" was important to them personally and most have sought information about how to spend more quality time with their children.

"Although this campaign utilizes a lighthearted approach to the subject of effective fatherhood, its emphasis is one of real importance to fathers and families everywhere; that fathers play a crucial role in impacting positively the lives of their children and of their families as a whole," said Steve Wagner, ACF acting assistant secretary.

The campaign tagline, "Take time to be a dad today," is part of an ongoing effort to encourage dads to play an active role in their children's lives. Kids are featured in the PSAs re-telling the cherished jokes their dads shared with them, uniquely emphasizing the simple moments that a dad and child can share. Lisa Sherman, President and CEO of the Ad Council adds, "Dad jokes represent more than just a trend; these jokes are smiles, moments, and memories made with one of the most important people in a child's life. We hope this work shows dads that making an impact on their children's lives can be as simple as making them laugh."

Individuals can also join the conversation by using the hashtag #DadJokesRule to share their own "dad jokes." For more information on the campaign or to access additional resources, visit Fatherhood.gov. 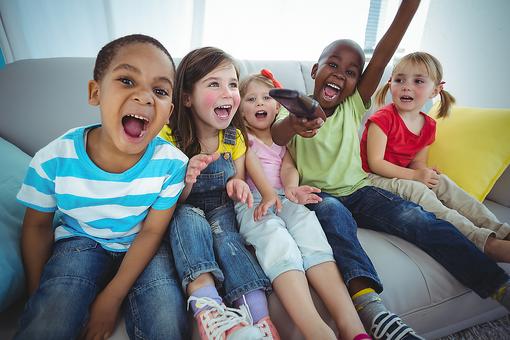 Grow That Funny Bone in Your Kids: Here Are the Serious Reasons Why Humor is Important for Children! 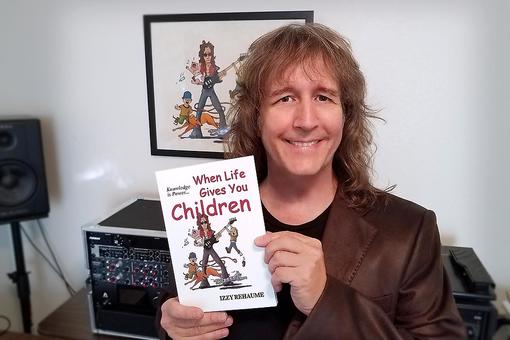 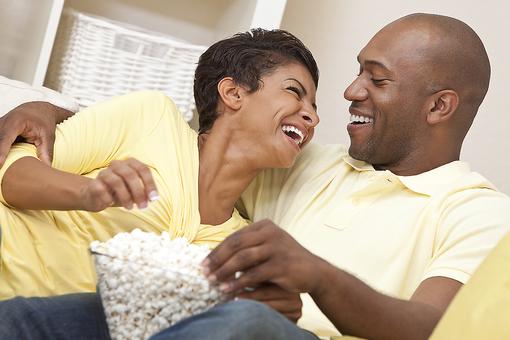 Are You a Lover or a Laugher? Here's Why You Need to Be Both in a Relationship

Elisa A. Schmitz 30Seconds
Love this! ❤️
Like Reply 4 years ago 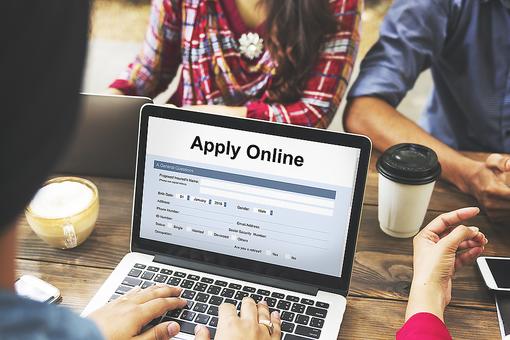 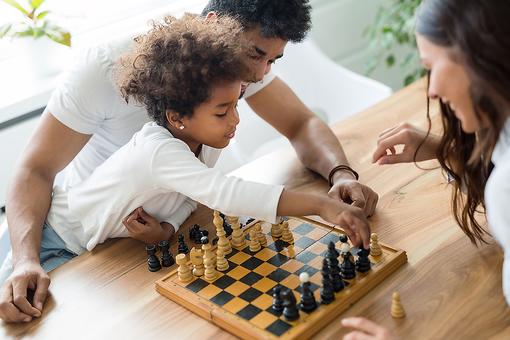 Playing Games With Kids: Here's Why I Don't Let My Kids Win! 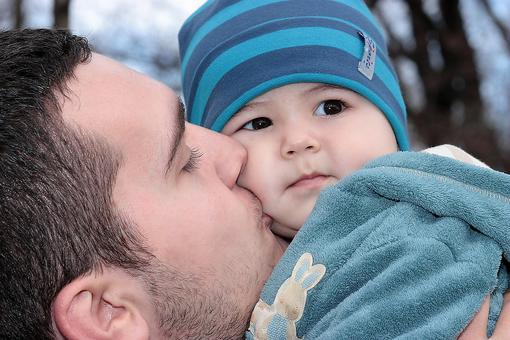 4 Ways Kids Benefit From an Involved Dad & How Moms Can Support It!

Copy and paste this code where you want it to appear on your website: PREVIEW:
Fatherhood Ads Use "Dad Jokes" As Focus (Dare Ya Not to Laugh)
Got 30 seconds? Sign up for 30Seconds.com and get the best of our tips each week!