Carol Steffes
Follow
Amarillo, TX
With its main campus in Brenham, Blinn College has three other campuses located nearby in eastern Texas and serves over 18,000 students. With 12,000 students, the Bryan campus is located four miles from Texas A&M University, which was ranked 19th among the country's top public universities by U.S. News & World Report. Blinn College possesses one of the highest transfer rates into four-year universities, as well as the rate of students who graduate with a Bachelor of Arts or Bachelor of Science. Texas A&M enrolls the most transfer students from Blinn College, with a robust 72 percent; Sam Houston University follows with 9.7 percent. While the Brenham campus has on-campus housing, the Bryan, Schulenburg, and Sealy locations are commuter campuses. 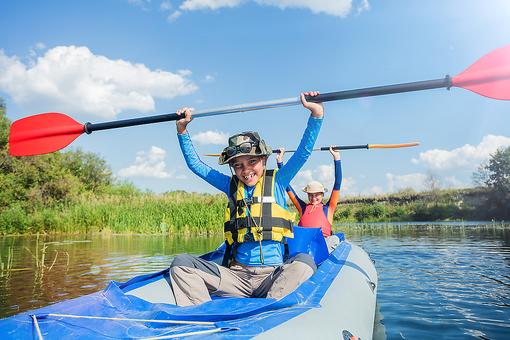 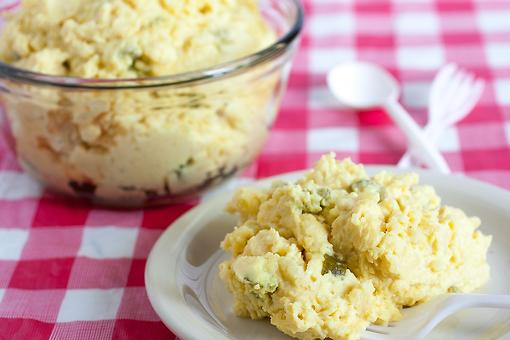 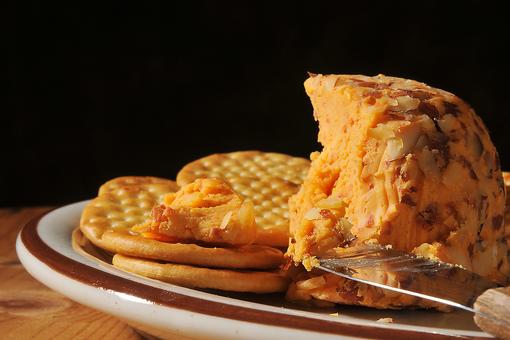