Mike Petouhoff
Follow
Mike Petouhoff is an accomplished and transformational leader. He studied organizational behavior and leadership at the U.S. Naval Academy, UC Berkeley, and Columbia University in New York. He is a real-world practitioner of transformative leadership as well. He was the founding leader of the Global Energy Team at Apple, where he was Chief Architect and Implementer of Apple’s successful strategy to reach 100% renewable energy supply for all of its operations in the United States and 23 countries—doing this cost-effectively, actually adding to Apple’s profitability, while opening up opportunities in states and countries that had not previously been open to renewable energy. His team transformed Apple Inc. (the company with the largest market cap in the world) from being ranked as the “least green tech company” in 2011 to being acknowledged by Greenpeace as having the top ranking for three years running 2014, 2015, and 2016.

Mike is dedicated to solving the human and technological challenges at the nexus of human behavior, science, and social progress to create transformational outcomes. Now he’s transforming the celebration of Thanksgiving and the holidays into a lifelong practice of gratitude. My Gratitude Journey will do for the holidays what Zoom did for meetings! 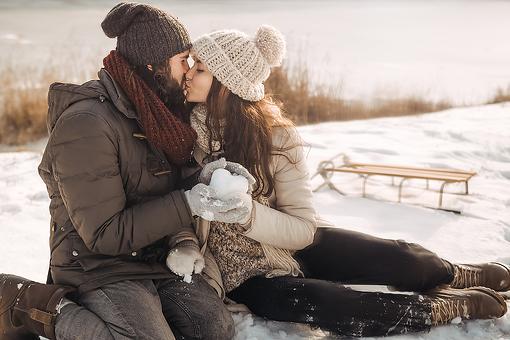 The Lasting Gift of Gratitude: 5 Ways to Show Your Gratitude This Valentine's Day

Mike Petouhoff
8 months ago
Got 30 seconds? Sign up for 30Seconds.com and get the best of our tips each week!