Leesa Rowland
Follow
Leesa Rowland is an author, actress and animal advocate. She grew up in Austin, Texas, where she studied broadcast journalism. Leesa is the founder and president of the nonprofit organization, Animal Ashram, an animal welfare group located in New York City. Leesa is a predominate figure on the New York City and Hamptons charity circuit and is supportive of children, victims of domestic violence and animal causes. 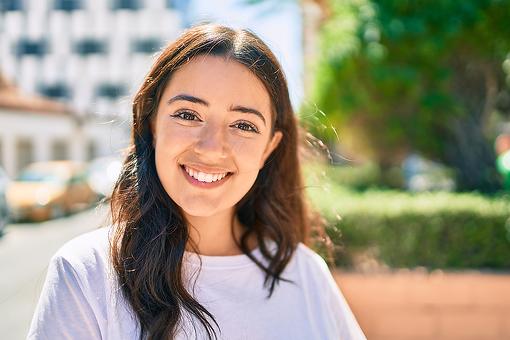 ​Graduates Need Charisma to Succeed: Why Charisma Is the Icing on the Cake to Help Prepare Grads for Real Life

Leesa Rowland
3 months ago
Got 30 seconds? Sign up for 30Seconds.com and get the best of our tips each week!