During his 35-year career, Larry developed an ap¬proach to divorce designed to maximize results while minimizing financial and emotional costs. That approach is now available to the public in his best-selling book, “Divorce, Simply Stated” (second edition), which Book Authority has named the #1 All-Time Best Family Law Book.

Larry also wrote and directed the Telly Award-winning short film “Talk to Strangers,” as well as its companion guide, to prevent harm to children caused by unnecessary child-related litigation. The nationally acclaimed film that has brought audiences of family judges and divorce lawyers to tears is used by judges, lawyers, and therapists throughout the United States and abroad.

Larry has lectured across the country to judges, mediators, lawyers, and mental health professionals, and his family law commentaries have appeared in publications ranging from the “Huffington Post” to “The Psychoanalytic Study of the Child” co-founded by Anna Freud. 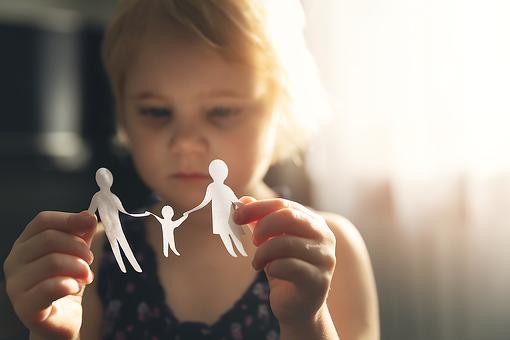 How to Tell Kids You're Getting a Divorce: Tips to Help Parents Talk to Their Children About Divorce

Looking for the Right Lawyer for Your Divorce? 12 Questions to Help You Choose the Right Divorce Professional

Larry Sarezky Divorce Lawyer
a year ago
Got 30 seconds? Sign up for 30Seconds.com and get the best of our tips each week!