Bryce Wylde
Follow
Known as a leading alternative health expert, Bryce Wylde is a highly knowledgeable and respected natural healthcare clinician whose specialty is homeopathy, clinical nutrition, supplementation, and botanical medicine and whose focus is routed within functional medicine. Bryce holds a bachelor of science honors degree in Biology and Psychology and a Diploma in Homeopathic Medicine and Health Sciences.

Wylde began his official on-air television hosting career with CTV in early 2008 starting on the CP24 news channel with his own hour-long highly rated weekly television show, Wylde on Health. Wylde on Health has featured interviews with international experts including Dr. Mehmet Oz, Dr. Andrew Weil, CNN’s Dr. Sanjay Gupta, Dr. David Suzuki, and Dr. Deepak Chopra to name a few. Wylde has all of his guests – local and international – weigh in on and share their views and opinions on alternative, complementary, and integrative approaches to health and wellness while also fielding live calls from viewers.

Prior to his own show and over the last decade, Bryce has been a regular expert guest on many national and international shows including more recently The Dr. Oz show as a regular contributor and member of the medical advisory board. He has frequently appeared on CTV’s Canada AM, The Marilyn Denis Show, CBC’s Steven and Chris, The Discovery Channel, W Channel and ABC’s Good Morning America Health to name a few.

In a clinical setting, he blends the latest in human biological and genomic screening, science and technology, and uses new, traditional, and ancient remedies. Along with a team of allied health professionals he works closely with his patients, informed by the genetic make-up of that patient in order to customize care, lifestyle and functional therapeutic interventions for health promotion, disease prevention and longevity.

The natural health world is riddled with junk science which fuels Bryce’s mission to ‘debunk the junk’. With a strong desire to empower consumers to make appropriate educated choices in the realm of natural and alternative therapies,

Bryce is the author of the national bestseller, The Antioxidant Prescription: How to Use the Power of Antioxidants to Prevent Disease and Stay Healthy for Life and Wylde On Health: Your Best Choices in the World of Natural Health.

​Digestive Health: The 7 Kinds of Poop & What You Can Do That Might Make Yours Healthier 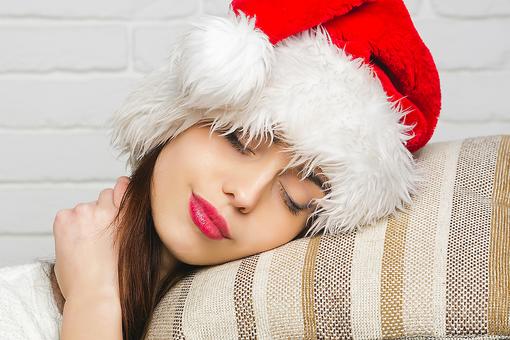