Movies to Watch This Weekend: Here Are the Top 10 Movie Rentals at Redbox in 2019 by 30Seconds Mom

If your weekend plans include a couch, blanket, bag of popcorn and a movie, here are the top 10 movie rentals from Redbox. Which one is your favorite?

“Aquaman” reveals the origin story of half-human, half-Atlantean Arthur Curry and takes him on the journey of his lifetime-to discover if he is worthy of who he was born to be ... a king.

Seasoned musician Jackson Maine discovers – and falls in love with – struggling artist Ally. She has just about given up on her dream as a singer until Jack coaxes her into the spotlight.

Earl (Clint Eastwood), a broke man in his 80s, is offered a job that simply requires him to drive. But unbeknownst to Earl, he's just signed on as a drug courier for a Mexican cartel.

Rami Malek stars as Freddie Mercury in this electrifying story of the meteoric rise of Queen to rock-and-roll stardom.

After literally blowing up a successful career, a salesman (Kevin Hart) finds himself forced to attend night school to get his GED.

Pete (Mark Wahlberg) and Ellie (Rose Byrne) must learn the ropes of instant parenthood when they bring in three foster children. Inspired by a true story, discover this must see family comedy from the creators of "Daddy's Home."

Billy Batson is a streetwise 14-year-old who can magically transform into the adult superhero Shazam. His powers soon get put to the test against the evil Dr. Thaddeus Sivana.

Director Neil Burger's heartfelt comedy about a recently paroled ex-convict (Kevin Hart) who strikes up an unusual and unlikely friendship with a paralyzed billionaire (Bryan Cranston).

On a mission to protect Earth, the battle-scarred and broken Bumblebee is found and repaired by a teenager named Charlie. They must work together to save the planet from the evil Decepticons in this action-packed adventure for the whole family.

Super-Assassin John Wick (Keanu Reeves) is on the run after killing a member of the international assassin’s guild, and with a $14 million price tag on his head – he is the target of hit men and women everywhere. 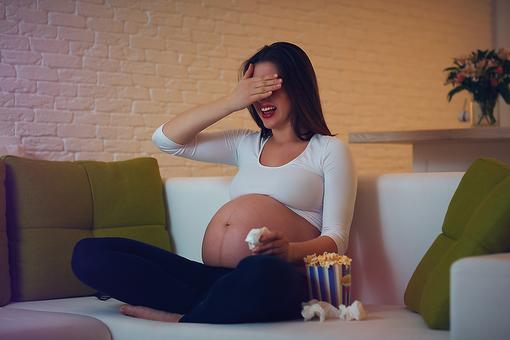 17 Best Pregnancy Movies to Watch When You're Pregnant (or Not!) 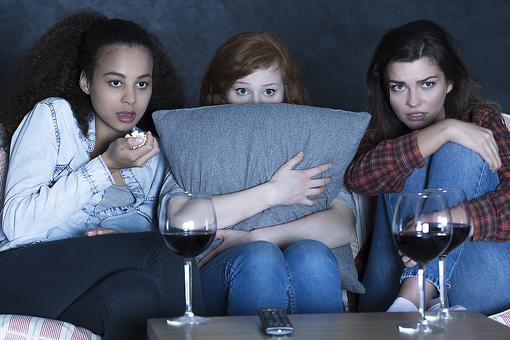 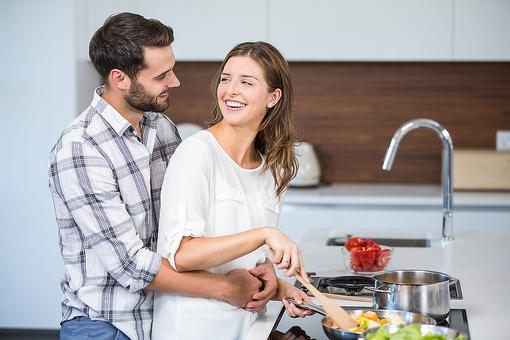 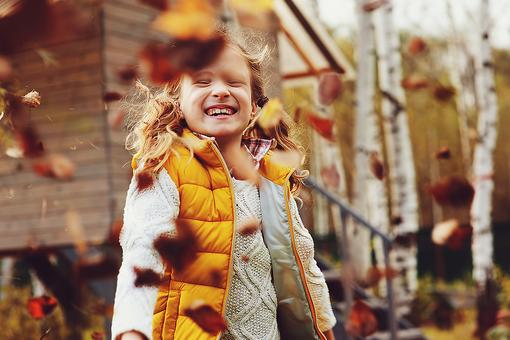 Parents, When You Lead, Your Kids Will Follow: 5 Mindful Steps to Fall Family Fun 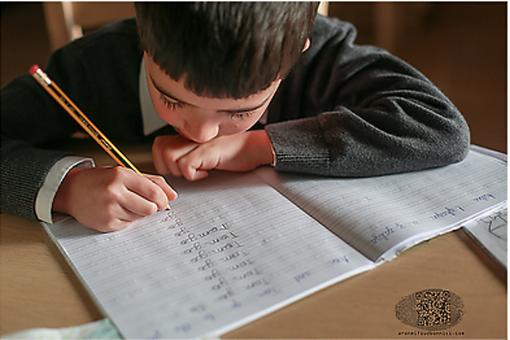 Kids Have "Impossible" Homework? Let 'Em Do It Alone - Really! Here's Why!

Copy and paste this code where you want it to appear on your website: PREVIEW:
Movies to Watch This Weekend: Here Are the Top 10 Movie Rentals at Redbox in 2019
Got 30 seconds? Sign up for 30Seconds.com and get the best of our tips each week!