The American Speech-Language-Hearing Association (ASHA) has chosen 11 honorees for its 2018 Media Awards! All will be recognized at ASHA’s Convention this November in Boston, Mass. Here are the 2018 Media Award winners:

Learn more about the ASHA at ASHA.org. 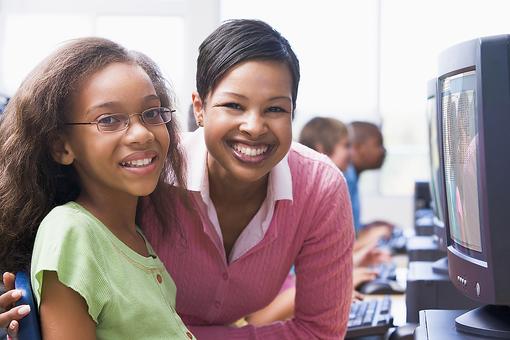 Speech & Language Services in Schools: What Parents Should Know From the ASHA 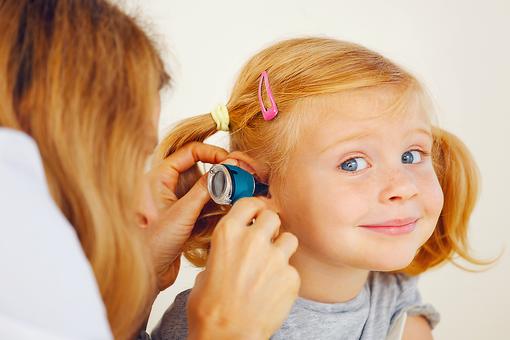 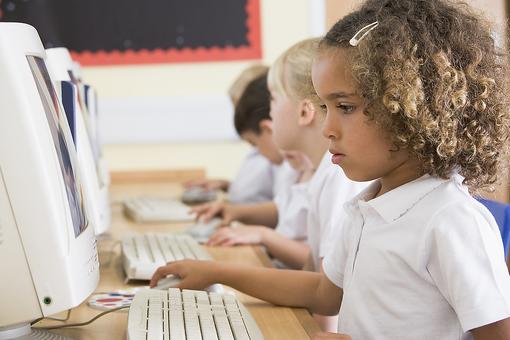 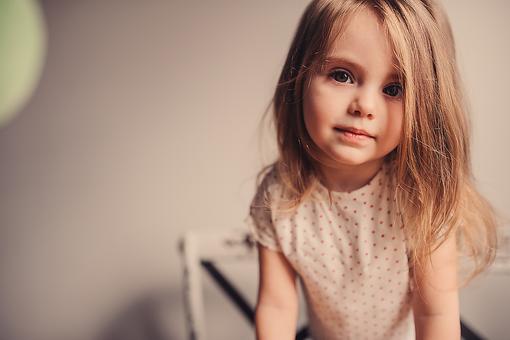 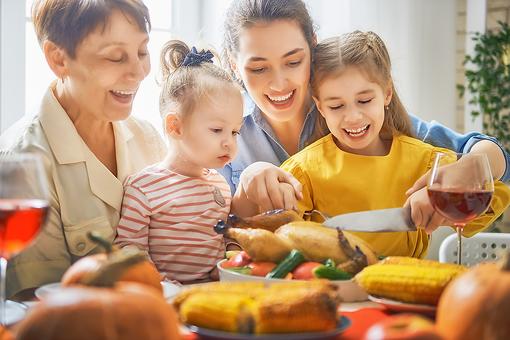 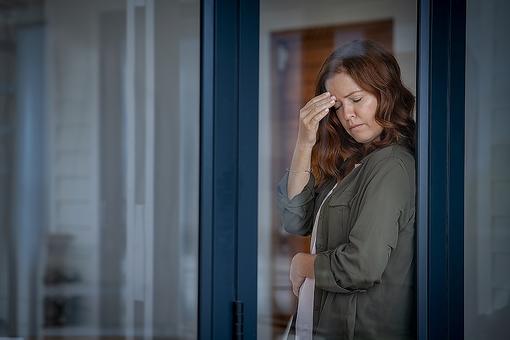 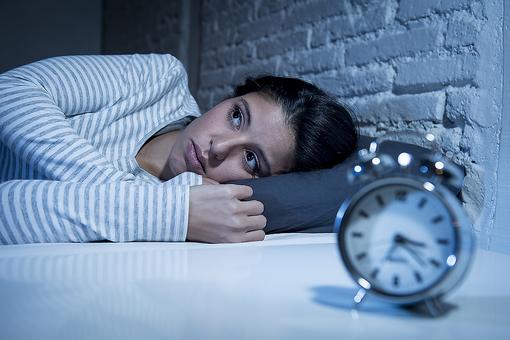 How Stress Affects Your Body: 4 Symptoms of Stress & Natural Ways to Deal With Them 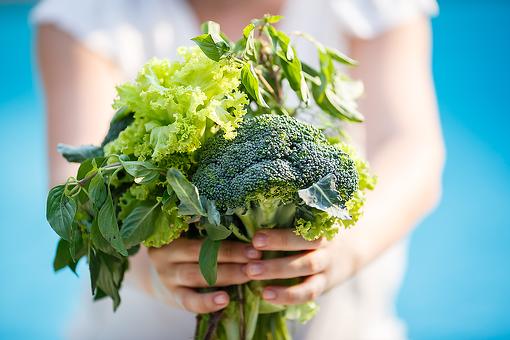 Copy and paste this code where you want it to appear on your website: PREVIEW:
​The American Speech-Language-Hearing Association Names 2018 Media Award Winners!
Got 30 seconds? Sign up for 30Seconds.com and get the best of our tips each week!