Did your child grab an unsuspecting bee instead of a flower for that photo op? Instead of running to the medicine cabinet, try your hand at "food alchemy" by using your pantry. Here's a starter’s list to quickly help a hurtful bite or sting.

The information on 30Seconds.com is for informational and entertainment purposes only, and should not be considered medical advice. The information provided through this site should not be used to diagnose or treat a health problem or disease and is not a substitute for professional care. Always consult your personal health care provider.

Like
Like tip
You liked
2
Comments
Add comment
Collections
Add to collection
In collection
Embed Print
SHARE
Mei Marcie
Thanks Chef Gigi Gaggero for this! And cooled tea bag probably relieve the itchiness too!
Interviewed a dermatologist before on insect bites during summer and here's why there's an insect bite rash
MarcieMom: From your more than 10 years of practice, which insect bites (name two) are most common during summer, and most commonly affecting children?

Dr Robin: During the summer months, the 2 most common insect bites are mosquito bites and bee stings.

MarcieMom: How does the insect’s bite become a rash? Is it interaction with certain saliva or parts of the insect that trigger an inflammation?

Dr Robin: When an insect bites the skin it usually deposits a small amount of saliva into the skin. The rash or bump that results from the bite is due to an immune reaction in the skin directed against the foreign proteins in the saliva.

eczemablues.com/2013/07/common...
Like Reply 6 years ago
Chef Gigi Gaggero, Host of KSCU 103.3 FM LIVE Food Talk Radio S.F. Bay Area
Wow Mei- thanks great info! Thanks for sharing with me.
As you know , I raise bees for honey. I do occasionally gets stung- but not very often. ( I think three times in the last four years.) When I get stung it kind of tickles and it doesn't feel like pain to me for some strange reason. It does swell bad though.

Thanks again for dropping by and sharing this information with us !
Like Reply 6 years ago 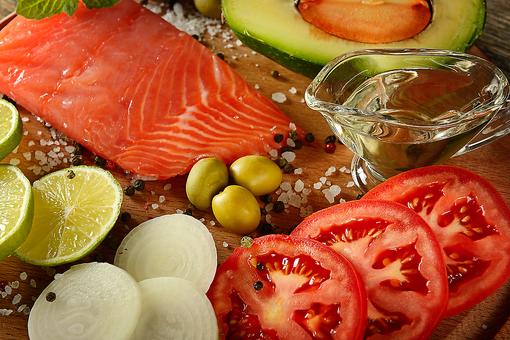 Eat Like an Italian (Minus the Pizza!): Nutrition Tips for Better Vascular Health 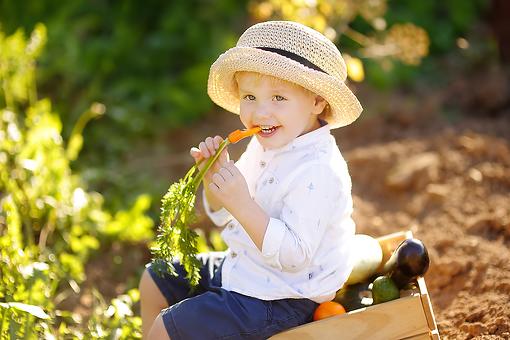 Get Kids to Eat Healthier: Smart Nutrition Tips for Parents From a Doctor 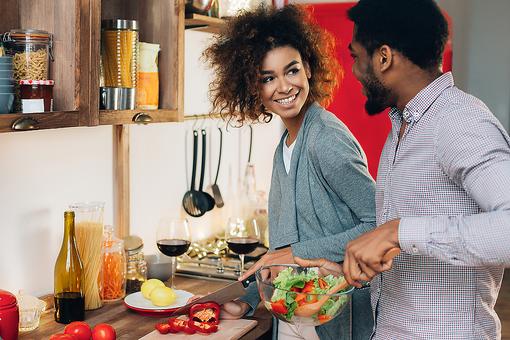 Plant-Based Nutrition: 3 Sources of Plant Proteins to Consider Adding to Your Healthy Diet 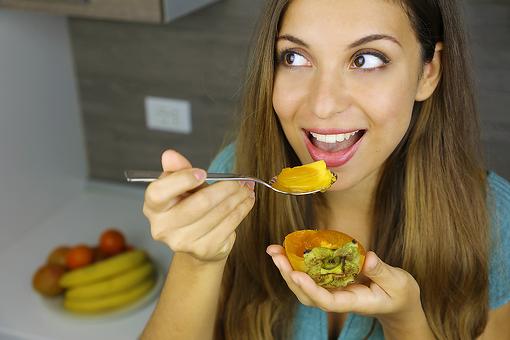 Copy and paste this code where you want it to appear on your website: PREVIEW:
Bee Stings & Bug Bites Are No Fun! 3 Quick Remedies From Your Pantry!
Got 30 seconds? Sign up for 30Seconds.com and get the best of our tips each week!