The World's Best 50 Bars 2019 Awards: Did Your Favorite Spot Make the List? by 30Seconds Travel

Dante, the Italian-style aperitivo bar in New York, has been awarded The World’s Best Bar award, sponsored by Perrier, at The World’s 50 Best Bars 2019. This year’s list and award winners were announced at a sparkling evening as the ceremony returned to iconic London venue, the Roundhouse.

The World’s 50 Best Bars features 15 new entries, as well as two re-entries in the 2019 ranking. The list showcases a diverse range of bars from 26 cities across 21 countries.

Dante jumped eight places, claiming the top spot, also earning the title Best Bar in North America, sponsored by Perrier. The Greenwich Village bar, which first opened its doors in 1915, serves the best Negronis in town and epitomizes a relaxed and inviting atmosphere, reflective of an increasing trend in the industry toward casualization. Owned by Nathalie Hudson and Linden Pride, with creative direction from fellow Australian Naren Young, Dante serves superb coffee and cocktails, as well as high-quality food, becoming an international drinks destination at the same time as retaining a buzzing neighborhood bar vibe.

In total, New York City boasts six bars on the 2019 list, including The NoMad (No.4), Attaboy (No.7) and Katana Kitten (No.14) – the latter snagging the award for Best New Opening, sponsored by Thomas Henry. San Francisco’s Trick Dog (No.42) completes the US contingent.

The UK features strongly with an outstanding 10 bars in the list. Heading a list of prominent names are Connaught Bar (No.2) – awarded The Best Bar in Europe, sponsored by Michter's – The Savoy’s American Bar (No.5) and Three Sheets (No.16). American Bar also take the Legend of the List accolade, sponsored by Asahi, awarded to a bar that has performed most consistently in the history of the ranking. In addition, Lyaness (No.39) and Kwānt (No. 47) make their debuts on the list, while Artesian re-enters the 1-50 list at No.48.

Placing at No.3 and named The Best Bar in South America, sponsored by Seedlip, Florería Atlántico in Buenos Aires, Argentina, rises 11 places. Mexico City’s Licorería Limantour follows at No.10 and Carnaval in Lima, Peru, is No.13, making it the winner of the Highest New Entry Award, sponsored by iichiko Saiten. With Guilhotina in São Paulo, Brazil, a new entry at No.15, this demonstrates the increased prominence of Latin America with six bars on the list in 2019, four of which feature inside the top 20.

Spain also boasts three bars on this year’s list, including Madrid’s Salmón Gurú (No.19) which is also the winner of the Highest Climber Award, sponsored by Tanqueray, having leapt an impressive 28 places in the ranking from last year. New entry Dr. Stravinsky (No.25) joins fellow Barcelona bar Paradiso (No.20) on the list.

The Ultimate Bar Book: The Comprehensive Guide to Over 1,000 Cocktails $8

The Best Bar Trivia Book Ever: All You Need for Pub Quiz Domination $13 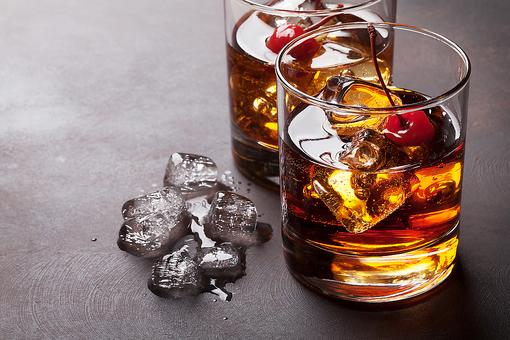 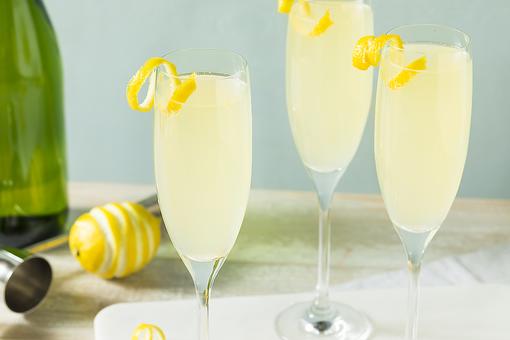 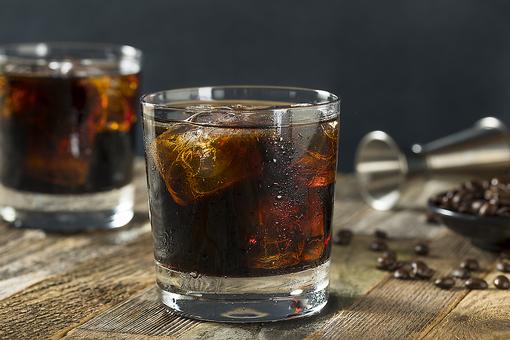 Black Russian: Take the Mystery Out of This Easy 2-Ingredient Cocktail 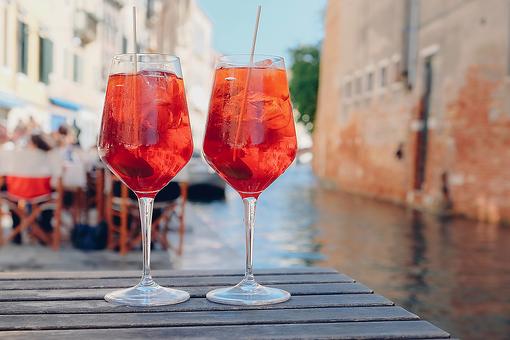 Aperol Spritz Cocktail Recipe: Close Your Eyes & You're in Italy

Copy and paste this code where you want it to appear on your website: PREVIEW:
The World's Best 50 Bars 2019 Awards: Did Your Favorite Spot Make the List?
Got 30 seconds? Sign up for 30Seconds.com and get the best of our tips each week!