Candice Payne: The Chicago Resident Who Rented Hotel Rooms for the Homeless During Sub-Zero Weather by Ann Marie G.H. Patitucci

During a week of sub-zero temperatures, Chicago resident Candice Payne thought about how the weather would impact the most vulnerable in her community. In an impulsive act of kindness, Payne paid for 20 hotel rooms with her credit card in order to help Chicago’s homeless population.

According to CBS News, a number of homeless people had to abandon their tents after a propane tank exploded; the tank was their source of heat. Payne was moved to do something after realizing that the sub-zero weather could be life-threatening to those without shelter. Once Payne posted about it on social media, additional donations began to pour in.

Soon, other hotel rooms were paid for, donations of food were provided and a hotel bathroom was turned into a makeshift kitchen. According to CBS, the volunteers were able to provide three nights at the hotel for 80 people. And that’s not all: “They're hoping to continue working together to help provide a more long-term solution.”

We could all learn from Ms. Payne and the other volunteers and find ways to make a difference in our own communities. 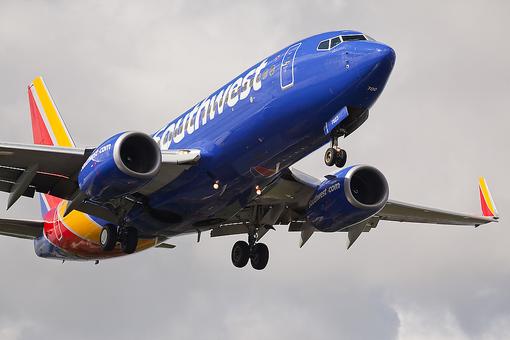 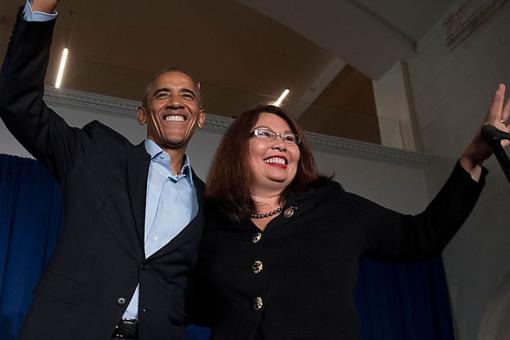 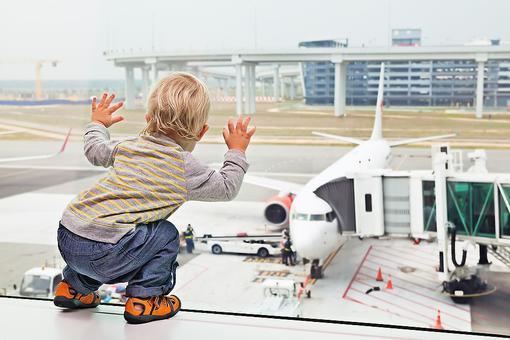 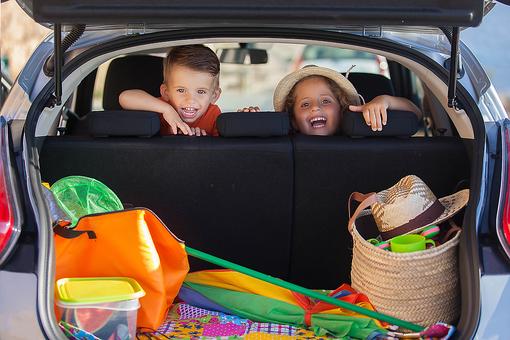 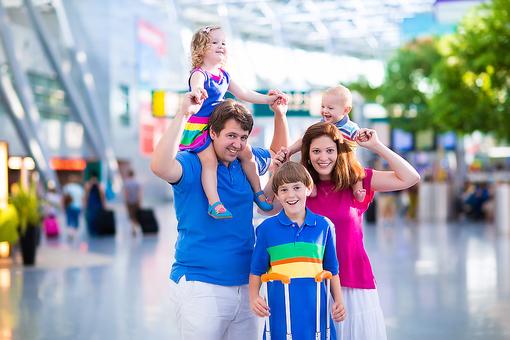 Copy and paste this code where you want it to appear on your website: PREVIEW:
Candice Payne: The Chicago Resident Who Rented Hotel Rooms for the Homeless During Sub-Zero Weather
Got 30 seconds? Sign up for 30Seconds.com and get the best of our tips each week!