Sheri B Doyle
2 years ago
Follow
111 Tips 113 Followers 5:22:30 Time
In my daily life, as a freelance writer, I am driven to live adventurously taking every...
View profile 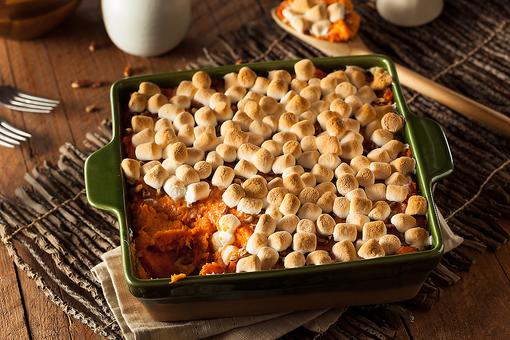 This Sweet Potato Casserole With Marshmallows Recipe Is a Thanksgiving Must

Green Bean Casserole Recipe: This Easy Side Dish Will Be Your BFF on Thanksgiving Day 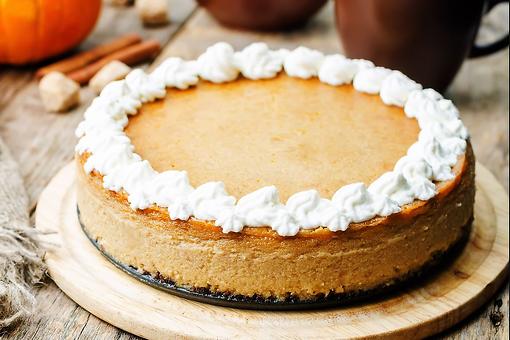 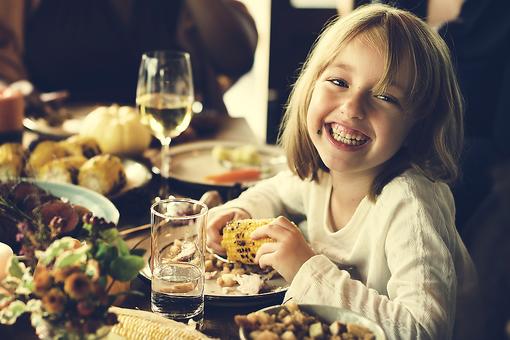 Elisa A. Schmitz 30Seconds
How wonderful, Sheri B Doyle ! Making memories around the table is certainly a huge part of Thanksgiving. What a great thing to do with your international friends. You knocked it out of the park, chica! Happy Thanksgiving.
Like Reply 1 2 years ago
Dieter Schmitz
This year Elisa All Schmitz 30Seconds and I hosted 6 of our 7 adult kids and one brought her college roommate from Beijing, who enjoyed her first ever Thanksgiving!
Like Reply 1 2 years ago
Sheri B Doyle
That sounds like a fantastic Thanksgiving Dieter Schmitz I love introducing others to our traditions. It reminds me just how special they are!
Like Reply 2 years ago 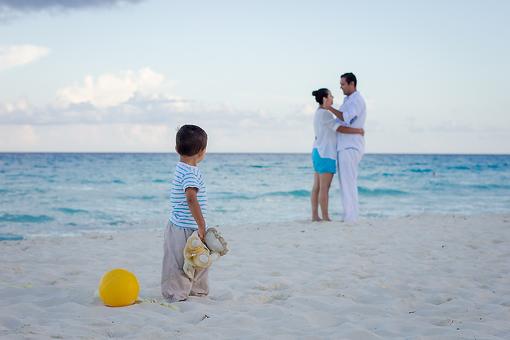 Family Trips: Vacation Is Not a Time to Give Parenting a Break! 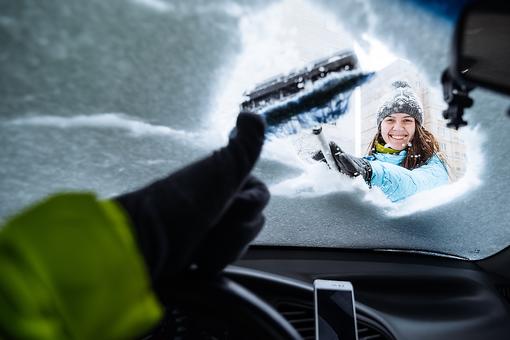 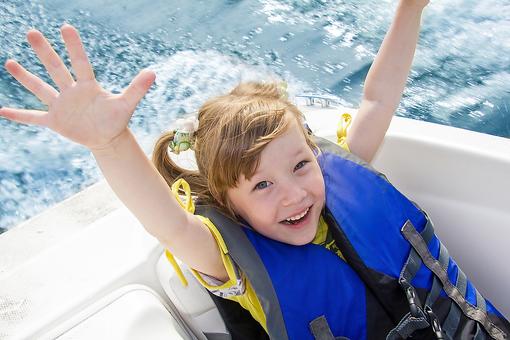 Water Safety for Kids With Special Needs: Here's What You Should Know!

Staying in a Hotel? Doing This One Simple Thing Can Keep You Safe