"Bourdain Day" Part 3: A Brief History of the Cuban Sandwich by Kevin Lynch

For this month’s Bourdain Day culinary exploration we dined at Havana Restaurant in West Palm Beach, Fla., where they’ve been serving the classic “Cubano” for over 25 years. Of course, the experience wouldn’t be complete without a little food history.

The origin of the Cuban sandwich is hotly contested. Historians trace the sandwich all the way back to the Taíno tribe that inhabited Cuba prior to European settlement. However, pigs weren’t introduced to the region until 1492. With pork being one of the modern-day staples of this delectable deli classic, it’s hard to imagine this to be accurate.

The more commonly accepted origin of the sandwich is that it was a lunch staple among the Cuban cigar factory workers in Ybor City and Key West, who flocked to Florida in the early 1800s. Either way, the recipe remains modest: Roasted pork, ham, swiss cheese, pickles and yellow mustard served on pressed Cuban bread, which is basically French bread with lard added to the dough. The sandwich is customarily sliced diagonally.

In Cuba, I’m told, it’s just called a sandwich, but stateside we call it a Cuban sandwich to honor the culture that made it a modern South Florida staple. Viva la Cuba! 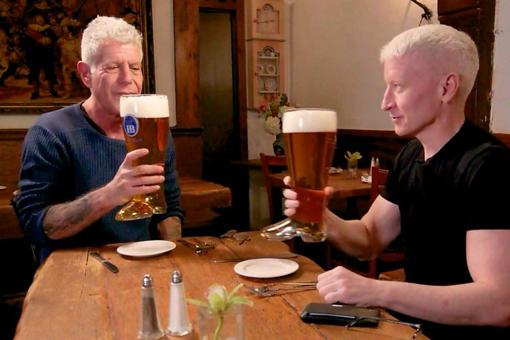 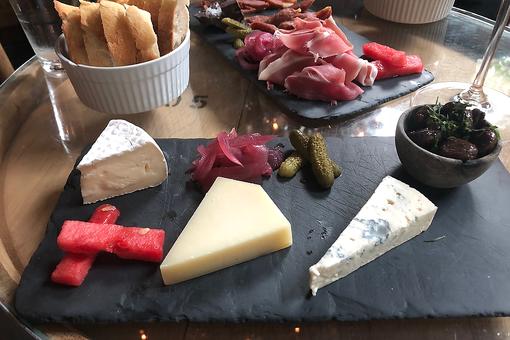 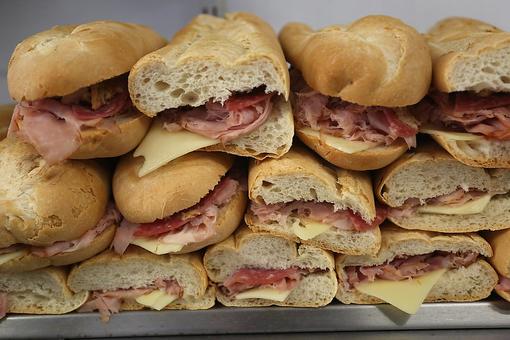 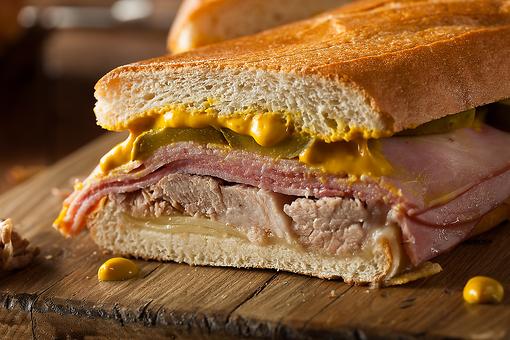 Donna John
Love a good Cuban sandwich! I just got Anthony's last cookbook in the mail a few days ago. Haven't looked through it yet but plan to make some of his recipes. Keep up Bourdain Day! I look forward to your updates.
Like Reply 3 3 years ago
Renee Herren
I love Cuban Sandwiches!!! I appreciate you sharing the history of this delicious sandwich and love reading your “Bourdain Day” tips!
Like Reply 2 3 years ago
Elisa A. Schmitz 30Seconds
YUM! Thank you for sharing your adventures, Kevin Lynch . So fun to live vicariously!
Like Reply 1 3 years ago
Sheri B Doyle
I have to take my husband to try this sandwich when we are in West Palm Beach, he will love it! Thanks for keeping Anthony Bourdain's spirit alive.
Like Reply 1 3 years ago
Ann Marie Gardinier Halstead
Thanks for sharing your culinary adventures with us, Kevin Lynch !
Like Reply 1 3 years ago 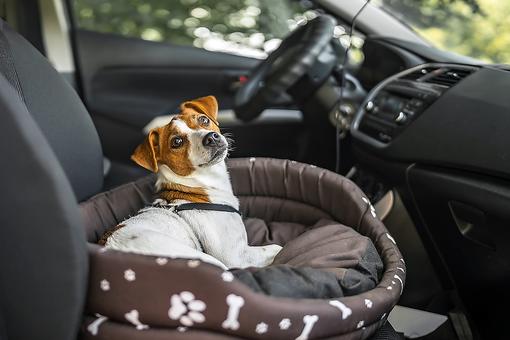 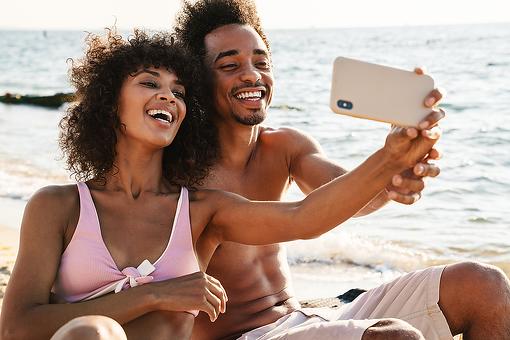 Copy and paste this code where you want it to appear on your website: PREVIEW:
"Bourdain Day" Part 3: A Brief History of the Cuban Sandwich
Got 30 seconds? Sign up for 30Seconds.com and get the best of our tips each week!