March Madness has descended on San Antonio, the Alamo City, and there will be plenty of on and off-the-court action for Rambler fans to enjoy during the NCAA Men’s Final Four from March 31 to April 2. Final Four matchups will take place in San Antonio’s newly renovated Alamodome, which recently welcomed $60 million in upgrades to offer a superior fan experience.

As a top travel destination, San Antonio offers incredible attractions such as its five Spanish Colonial missions, including The Alamo, which are recognized as a UNESCO World Heritage site. The world-famous River Walk is now 15 miles long and offers opportunities for river barge tours, hiking, biking and kayaking. Here’s a sampling of what’s in store for your NCAA Final Four getaway to San Antonio:

Six Flags Fiesta Texas will be open to Final Four fans who want to catch some thrills before the big games. A wonderland of sky-scraping rides, water attractions and live shows, Six Flags Fiesta Texas is the “Thrill Capital of South Texas.” The theme park offers rides and adventures for all ages. Check the website for park hours.

Culinary Hot Spots: In October 2017, San Antonio was designated as a UNESCO Creative City of Gastronomy for its multicultural culinary heritage and vibrant dining scene, which has evolved from “Tex-Mex” to “Tex-Next.” At Pearl, a former 1800’s brewery reincarnated as a bustling mixed-use community, visitors will find the third campus of the prestigious Culinary Institute of America. Tucked among the area’s picturesque green space and unique retail shops are more than 20 acclaimed restaurants, a craft brewery, coffee shops and cocktail and wine bars.

Just minutes from downtown and all of the NCAA action, lies the Southtown neighborhood, which offers a bustling culinary scene among an eclectic mix of hip art galleries intermingled with the charming 1800s German architecture of the King William neighborhood. Longtime dining favorites such as Taco Haven and the Guenther House are sidled up against newer eateries such as Italian hotspot Battalion and the laid back Friendly Spot.

You’ll find an abundance of margaritas worth writing home about in San Antonio, but for those seeking to explore beyond tequila and lime, the city offers a variety of unique cocktail bars. Paramour offers stunning views paired with playful cocktails. At Haunt at the historic St. Anthony Hotel, each drink is named for a spirit of the property’s past. For bespoke cocktails served in settings reminiscent of bygone eras, Juniper Tar, The Brooklynite and Bohanan’s Bar fit the bill.

For even more San Antonio attractions and events, go to VisitSanAntonio.com/FinalFour. 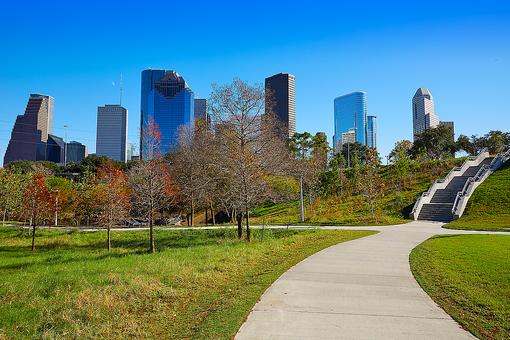 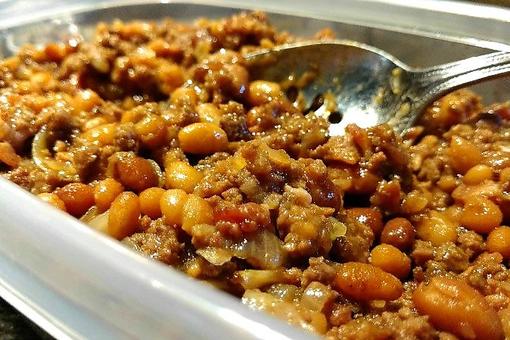 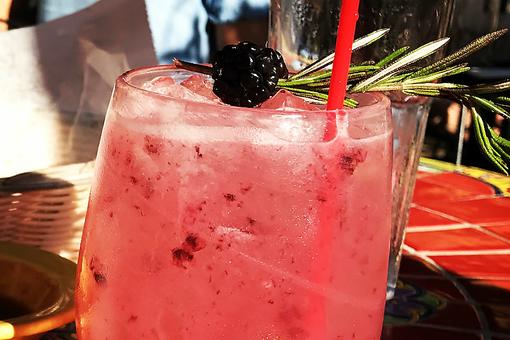 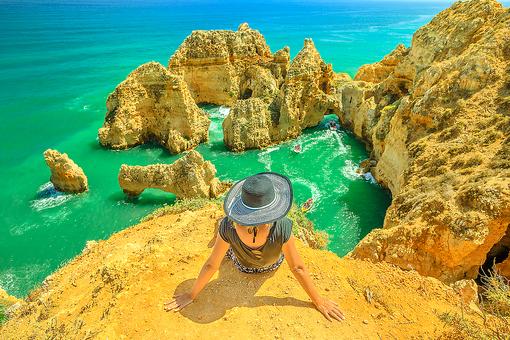 The World’s Top 10 Destinations for 2020: Here's Where You Need to Travel or Retire This Year 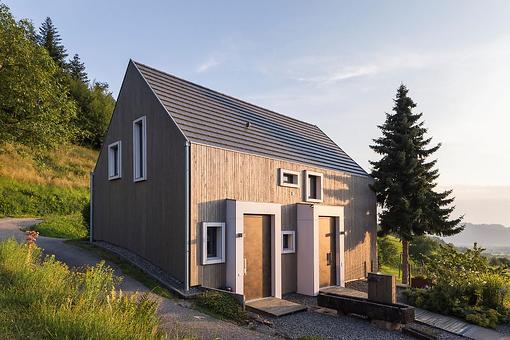 Cozy Hideaways in Southwest Germany: Get Back to Nature in Germany's Quaint Hideaway Hotels

Copy and paste this code where you want it to appear on your website: PREVIEW:
March Madness: NCAA Final Four Fun Awaits Basketball Fans in San Antonio!
Got 30 seconds? Sign up for 30Seconds.com and get the best of our tips each week!