Halloween Haunts: 13 of the Spookiest Restaurants in the U.S. (Dinner With a Side of Fright!) by 30Seconds Travel

Cascades Restaurant and Lounge – Stanley Hotel; Estes Park, Colo.: "Come with us" on a weekend jaunt to this quaint, countryside hotel restaurant just as Stephen King did while working on "The Shining."

Chelsea's Chowder House – The Queen Mary; Long Beach, Calif.: Chelsea's sits aboard The Queen Mary, a former WWII vessel where a nefarious cook is said to have used "special ingredients" in his dishes, curiously after several sailors went missing.

Firefly – Studio City, Calif.: This quiet eatery summons the undead each year, transforming itself into an eerie retreat for Halloween spirits and guests, complete with themed dishes and décor.

Muriel's Jackson Square – New Orleans, La.: Though the Séance Lounge at Muriel's retains the spirit of a man who lost the estate in a card game, the contemporary Creole cuisine is anything but haunted.

The Olde Pink House Restaurant – Savannah, Ga.: Delve into the heart of Savannah at this restaurant that sits inside the Planters Inn hotel, an 18th century mansion said to be occupied by several Southern spirits.

One if by Land, Two if By Sea – New York, N.Y.: This cozy restaurant is the former carriage house of Aaron Burr who famously ended Alexander Hamilton's life. To this day, it's purportedly haunted by him and his daughter – in addition to twenty different ghosts from varying time periods.

The Pirate's House – Savannah, Ga.: One of the oldest and reportedly one of the most haunted buildings in all of Savannah, The Pirate's House diners and staff have reported shadow figures and ghostly apparitions over the years. Its maze of secret underground tunnels that lead to the Savannah river add to its undeniable mystery and intrigue.

Restaurant 1833 – Monterey, Calif.: This historic spot – now serving farm-to-table American fare – bears the unmistakable mark of the former homeowner, Mr. Stokes – an English sailor who tricked the town of Monterey into thinking he was a doctor, only for his victims to realize much too late that he was a fraud!

Riccardo Enoteca – Chicago, Ill.: Riccardo Enoteca stands near the site of the infamous St. Valentine's Day Massacre orchestrated by Al Capone. It could just be the waft of tempting Italian dishes but dog owners have reported strange behavior from their four-legged friends as they pass by.

Stone's Public House – Ashland, Md.: If you feel like somebody's watching you, it's probably just the painting of Captain John Stone, the builder and businessman behind the restaurant, that adorns the fireplace. Those who stand near it or gaze into its eyes get an eerie feeling that they're not alone.

Turner's Seafood – Salem, Md.: Turner's Seafood is said to reside upon the apple orchard built by the first woman who perished in the infamous Salem witch trials. Locals believe her spirit still lingers in this historic landmark.

White Horse Tavern – Newport, R.I.: Shades of colonial America still stride the "Oldest Bar in America." Diners can revel in the restaurant's storied past and reports of paranormal activity – including the sounds of a small girl heard crying on the second floor. 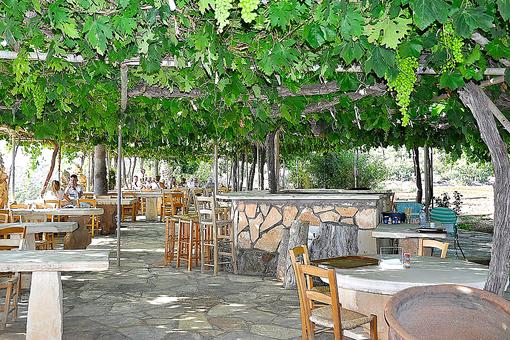 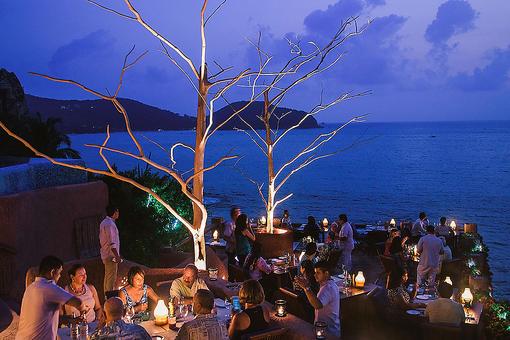 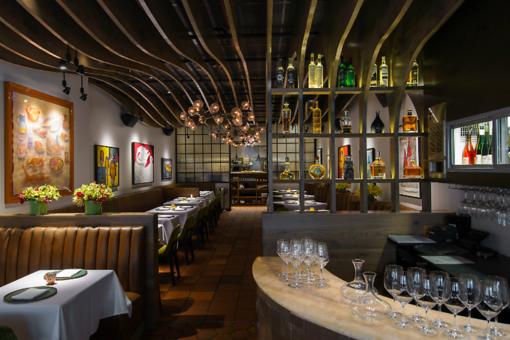 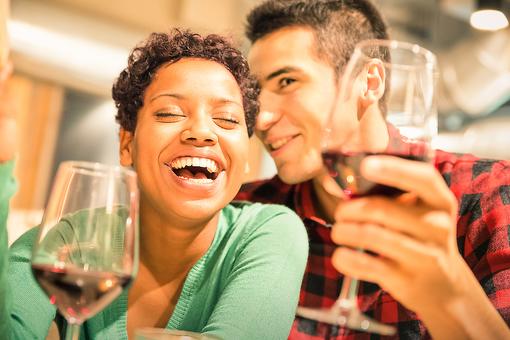 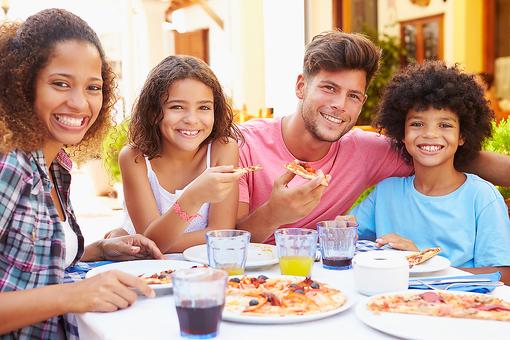 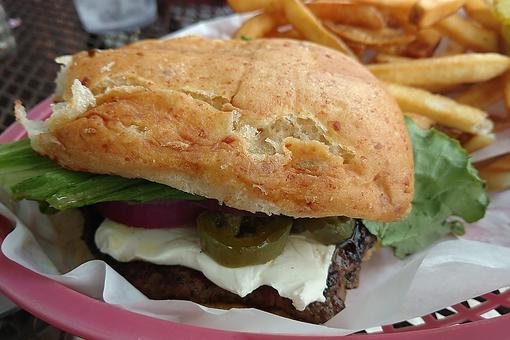 Copy and paste this code where you want it to appear on your website: PREVIEW:
Halloween Haunts: 13 of the Spookiest Restaurants in the U.S. (Dinner With a Side of Fright!)
Got 30 seconds? Sign up for 30Seconds.com and get the best of our tips each week!