Dads Groups: All Fathers Need Their Own Tribe Because Dads Matter! by Mike Prochaska

The Chicago Dads Group is a diverse community of fathers who take an active role in our children’s lives. We seek to create an online meetup group to bring fathers together in person. We'll meet several times per week, with our kids, at parks, playgrounds, museums, nature centers and parent-and-me classes across the Chicagoland area, both city and suburbs. We'll also organize parenting workshops and dads' night outs to give our members an opportunity to socialize, learn and support each other as we navigate parenthood.

There are not enough resources, social groups or services for dads. This is a destination for active dads! A diverse group with dads of all stripes: stay-at-home dads, dads with flexible schedules, work-from-home dads, freelance dads, working dads and involved fathers in and around the Chicagoland area.

Check out the Chicago Dads Group! 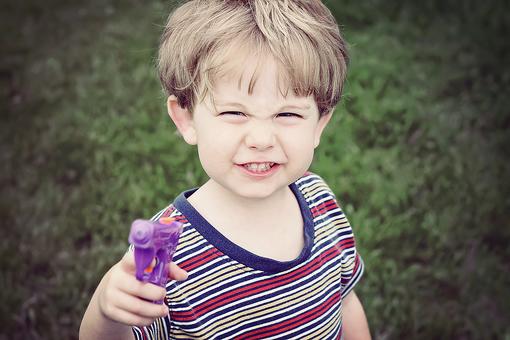 Should Kids Be Allowed to Play With Guns? Read About Melinda Walden's Gun Play Experiment!

Roughhousing: 6 Benefits of Rough Play With Kids (You Won't Believe No. 2!)

676 19
Elisa A. Schmitz 30Seconds
Wonderful! Excited to see a resource for dads like this in our hometown of Chicago! dadsAdventuredaycare
Like Reply 2 2 years ago
Ann Marie Gardinier Halstead
Yes, yes, yes! Dads are important too, and they need their own tribes. So glad you're part of ours, dadsAdventuredaycare !
Like Reply 3 2 years ago
Meredith Schneider
Oh wow! Love there is a Chicago Dads Group! Every city should have one. Thanks fir sharing dadsAdventuredaycare
Like Reply 3 2 years ago
Victor Aragon
This is awesome! I have been a member of the Chicago Dads Group for a few years and all the dads in the group are a great bunch of guys. CDG is part of the City Dads Group and we have over 20 groups throughout the country. Thanks for letting more people know about the group!
Like Reply 4 2 years ago
Elisa A. Schmitz 30Seconds
So wonderful! Thank you for the add-on, Victor Aragon . Please feel free to share your tips here, too. We would love more dad voices in our #30Seconds tribe! :-)
Like Reply 2 2 years ago
Ben Dambman
The Chicago Dads Group was a lifesaver for me when we moved to Chicago and I became an at-home dad. Now that we've moved again, I still need that tribe so I started Legacy Men, join.legacymen.co, an online community for at-home dads, but I made some great friends through the Chicago Dads Group and miss the meet-ups in and around the city.
Like Reply 1 2 years ago
Mike Prochaska
It was life saver the the last 6 years Too out here in suburbs
Like Reply 2 years ago
Michael Kennedy
Awesome article Mike. I know Mike H. and the SF Dad's Group. Great guys and a tremendous resource. I am always just so slammed I wish I could see them more!
Like Reply 2 years ago
Dr. Shayna Mancuso
This is great! Let’s continue spreading the word on how important these groups are!
Like Reply 2 years ago 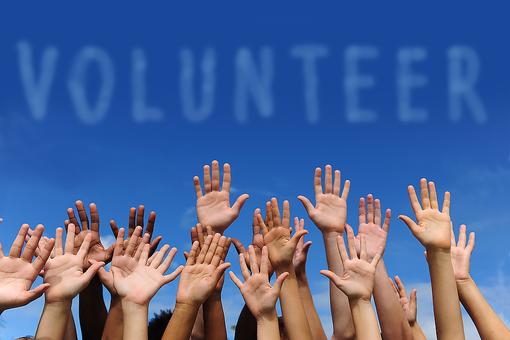 Fathers Helping Fathers: Giving Back to the Community With the Chicago Dads Group 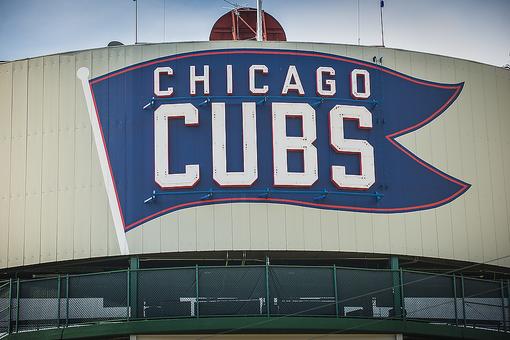 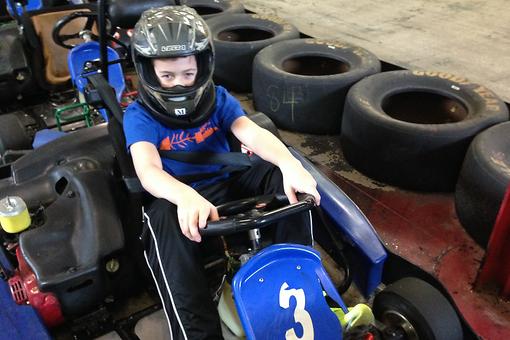 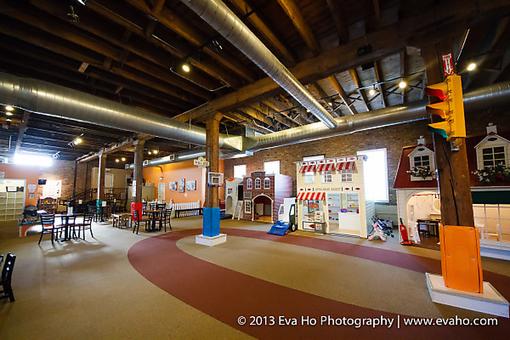 Copy and paste this code where you want it to appear on your website: PREVIEW:
Dads Groups: All Fathers Need Their Own Tribe Because Dads Matter!
Got 30 seconds? Sign up for 30Seconds.com and get the best of our tips each week!