Gelato Festival: Bringing the Rich Italian Heritage of Artisan Gelato to a City Near You! by 30Seconds Travel

When you visit amazing cultural cities like Florence and Rome, there is a central theme displayed on almost every corner – real, authentic Italian gelato. Its heritage dates all the way back to the Italian Renaissance when, in 1559, the Medici family commissioned famous artist and architect, Bernardo Buontalenti, to prepare an opulent feast for the visiting king of Spain. For the special occasion Buontalenti created a new frozen dessert, it contained just a few simple ingredients such as milk, eggs and honey. Buontalenti is considered the inventor of this frozen treat known today as gelato.

Today, gelato shops have started popping up all across the U.S., but artisanal Italian gelato is still widely unknown compared to countries in Europe. Now, Gelato Festival is coming to America to help spread the awareness of gelato. Since 2010, Gelato Festival has had eight editions with more than 2,000 artisans competing in 60 festivals all over Europe. Currently, the Gelato Festival is on tour, stopping in eight European cities.

Starting in October of 2017, right after the European Finals hosted in Florence, the organization will hold four competitions in the western part of the U.S.: Boulder, Santa Barbara, Tucson and Scottsdale. Artisans and chefs will go through a rigorous selection process in order to compete in one of these four stages with a unique, one-time flavor specially created for the Gelato Festival. The winner will then compete in a grand finale with other stage winners. 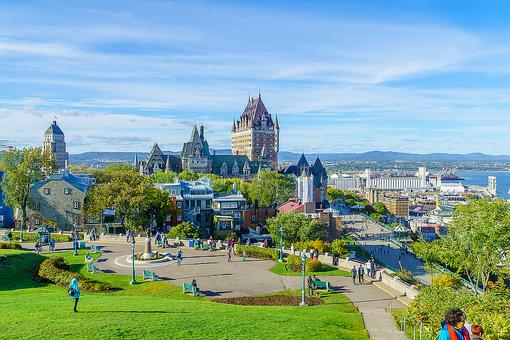 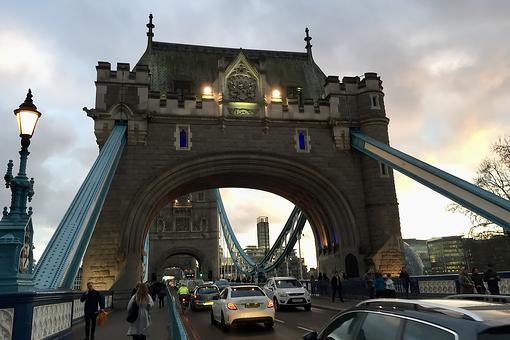 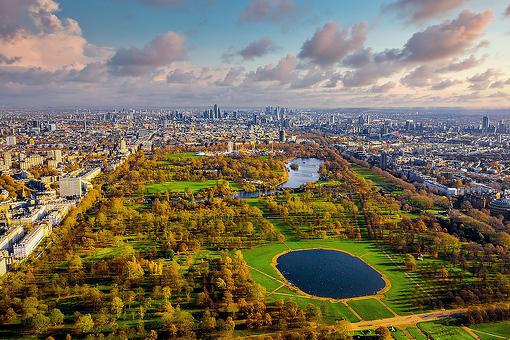 Copy and paste this code where you want it to appear on your website: PREVIEW:
Gelato Festival: Bringing the Rich Italian Heritage of Artisan Gelato to a City Near You!
Got 30 seconds? Sign up for 30Seconds.com and get the best of our tips each week!