The Chattanooga Zoo has announced the birth of three pied tamarins! The triplets were born at the Chattanooga Zoo in the early morning hours of May 25, 2017, to seasoned mother and first-time father, Zafra and Sammy. Parents and infants are all doing great!

“Pied tamarins are an endangered animal but there is still hope for this species, and many of the other animals you will find at our zoo,” says Kate Warner, the pied tamarin primary keeper at the zoo. “In a time where more and more species are becoming threatened, it is the plight of these animals which keeps us going. You can be sure that zoos and aquariums are on the front lines in the battle to save wildlife and wild places. This is why I do what I do.”

In efforts to conserve this species in the wild, the Chattanooga Zoo is a proud participant of the Association of Zoos and Aquariums’ (AZA) Species Survival Plan (SSP) for the pied tamarin program. Zafra came to the Chattanooga Zoo in April 2016 as a breeding recommendation from the SSP for the zoo’s resident male pied tamarin, Sammy. According to the International Union for Conservation of Nature, pied tamarins are listed as an endangered species. Their biggest threat to survival is habitat loss and range replacement. 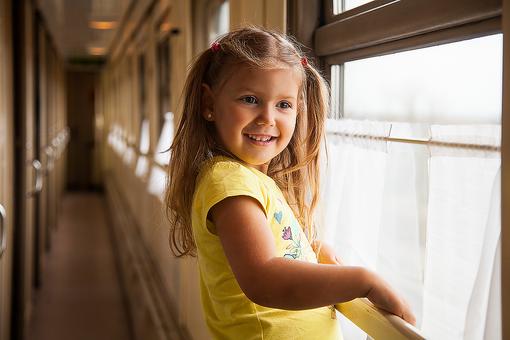 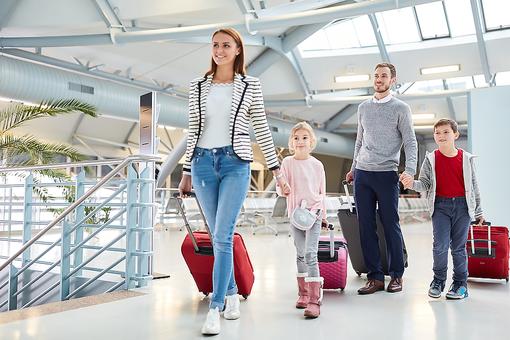 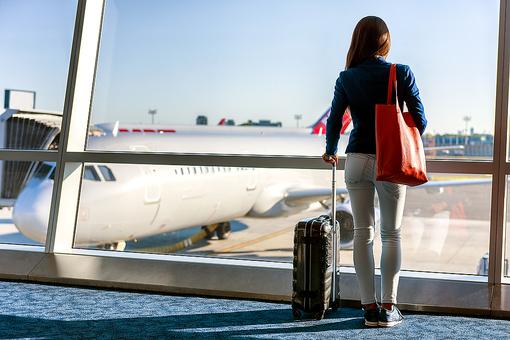 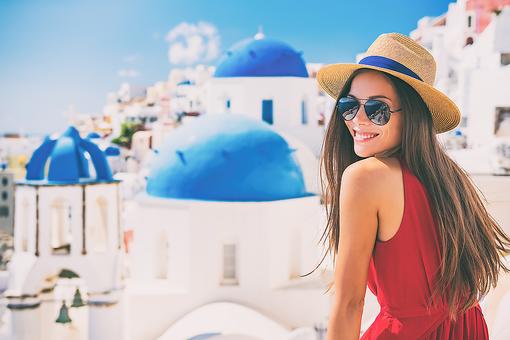 Copy and paste this code where you want it to appear on your website: PREVIEW:
​Chattanooga Zoo Welcomes Pied Tamarin Triplets (Cuteness Alert)!