Winter Is Here: 25 Baby Names Any "Game of Thrones" Fan Will Love! by Donna John

Dream of flying on a dragon over your loyal followers or guarding the castle wall from thousands of undead? If these aren’t wild, pregnancy-related dreams but because you're obsessed with HBO's "Game of Thrones," one of these baby names may be for you!

Thinking of a name beyond the cast? How about Ramin to show some love for the composer of the "Game of Thrones" score, Ramin Djawadi? And the writer of the drama, George Raymond Richard Martin (George R.R. Martin) offers parents-to-be four options – George, Raymond, Richard or Martin. 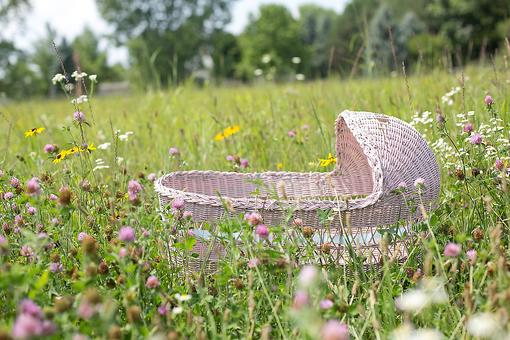 Get Your Green On, Mama-to-be: Here Are 30 Earth-friendly Baby Names

Get Your Green On, Mama-to-be: Here Are 30 Earth-friendly Baby Names 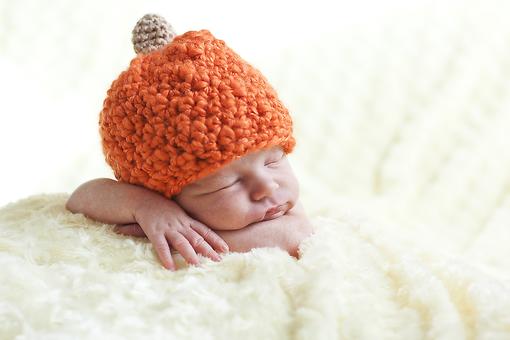 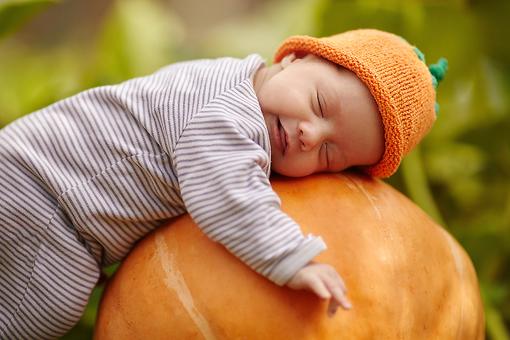 Pregnant & Due in October? 10 Halloween-Inspired Baby Names for Boys 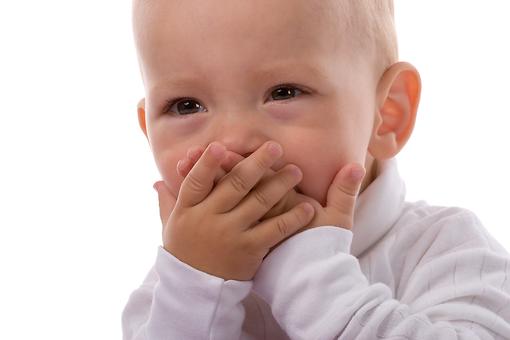 Unusual Baby Names: At Least 5 Babies In 2014 Were Named This!

Copy and paste this code where you want it to appear on your website: PREVIEW:
Winter Is Here: 25 Baby Names Any "Game of Thrones" Fan Will Love!
Got 30 seconds? Sign up for 30Seconds.com and get the best of our tips each week!