neil johnson
Follow
Leeds, United Kingdom
The transition to high-density pixel displays that began with smartphones and tablets has spread to the computer monitors. 4K PC screens appeared in 2014, and understanding pixel density has become important when choosing a product, along with screen size and resolution. There are two standards for 4K resolution, “DCI 4K” and “UHD 4K”. Question of what is my screen resolution can be answered as: the display resolution of a digital television, computer monitor, tablet, smartphone or display device is the number of distinct pixels in each dimension that can be displayed. 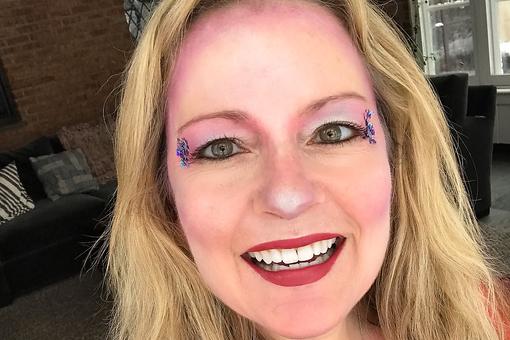 DIY Fairy Makeup: How to Make a Magical Pixie Makeup Look for Halloween