"Today’s Supreme Court decision throws away years of established precedent and ignores the overwhelming majority of Americans who support reproductive justice. Deciding what happens to one’s own body should be the right of every American, and by eliminating the constitutional right to an  abortion, the Supreme Court has launched a vicious attack on the lives of all.

"This decision has been in the works for decades by the far right, which has now overtaken the Supreme Court. Today’s decision makes clear that no civil liberties are safe from being rolled back by this Supreme Court. It will not stop here. The millions of young people that NextGen mobilizes are ready to fight back and stop the erosion on other basic rights from access to contraceptives,  gay marriage and even our basic right to vote.

"This upcoming election, NextGen is reaching 9.6 million young voters across the country to make their voices heard on the issues that matter to them and stop the takeover of our government by an extremist minority, who is determined to take our country backwards. At NextGen America, we are ready to activate a whole new generation of leaders into action. They will ensure that Congress finally delivers on this issue and protect the rights of Americans to make decisions regarding their bodies. 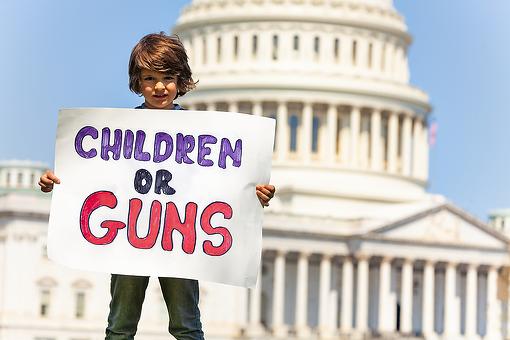 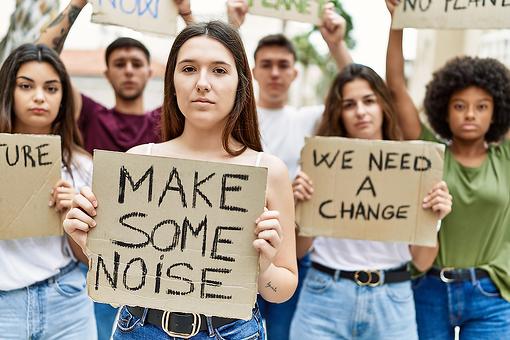 Roe Vs. Wade Overturned: Today Marks a First for Many Women in America 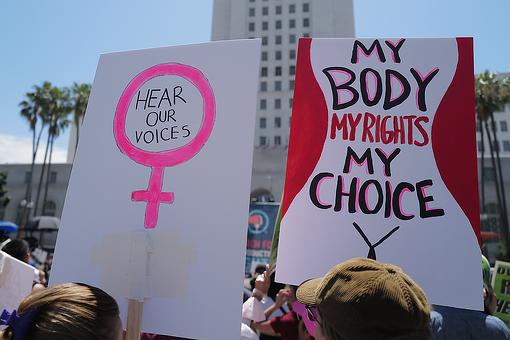 ​Catholics for Choice Condemns the Supreme Court’s Overturning of Roe Vs. Wade

Copy and paste this code where you want it to appear on your website: PREVIEW:
​NextGen America Statement on SCOTUS Decision Overturning Roe Vs. Wade
Got 30 seconds? Sign up for 30Seconds.com and get the best of our tips each week!