Broadway Is Back! Broadway Performances Have Returned to New York City (and It Sure Feels Good to Be Home!) by Devan Marie

If you would have told me five years ago that I would go 593 days without stepping foot into a theater I would have assumed the world ended. And for theatre lovers and performers like myself, that’s exactly what this last year and a half has felt like. But that all changed on September 16, 2021, when I got to take a seat in the famous Gershwin Theatre and see Wicked return to stage.

Now, I know this wasn’t opening night for the cast, but it felt like an opening night to me. As a performer, a theater has always felt like home, and to be able to return to a place I’ve always loved brought those same pre-performance jitters and joy even though I was going to be in the audience and not on the stage. The audience was welcomed into the theater, I took my seat, the lights went down and as those famous opening chords filled the space I was overwhelmed with emotions. I felt excited to be back, sad that I wasn’t on the stage, cautious to be surrounded by so many people even though everyone was adhering to the NYC mask and vaccine guidelines, but mostly grateful – grateful to be back in a space that brings so much joy to everyone there, grateful for the next three hours of escape into the world of Oz, grateful to feel like myself again.

So why Wicked? Why did I want this to be the first show I saw when Broadway reopened? There’s two reasons: First for Glinda’s opening line, “It’s good to see me, isn’t it?” I had been anticipating the reaction to that line for months, and the audience did not let me down. Every single person erupted with cheers and applause, the tears I was choking back at that point came flooding out and it took everything in me not to scream “YES!!!!!!!! It’s been too long, my old friend!”

The second reason: Wicked has always held a special place in my heart. Spoiler alert: it is the precursor to The Wizard of Oz, a movie I grew up with and have always loved. The story of Oz has been a part of my life since before I can even remember. For my first dance recital we performed to “Munchkinland,” the first musical I did was The Wizard of Oz (and as the shortest first grader I got to say the first “Follow the yellow brick road”), and it was the first musical where I assisted the director and choreographer. It was also the last show I did professionally, touring both nationally and internationally as a featured performer/onstage swing. Oh, and I can’t forget to mention my mom’s dining room cabinet filled with Wizard of Oz memorabilia. I guess it’s safe to say the story that inspired Wicked also inspired me to do what I love.

The show was flawless, and you could tell the cast was leaving every single ounce of energy on stage. That joy radiated through the house to every audience member, who then carried it out into what I believe is the heart of NYC, the theatre district. That energy was met by those leaving the surrounding theatres, and Times Square began to buzz. Shows like Waitress, Hamilton, Lion King, Come From Away, Hadestown, Little Shop of Horrors and Chicago have already made their return.

New works such as Pass Over have been thrilling audiences since August. In the coming weeks and months, more and more marquees will light up as audience favorites like Phantom of the Opera, Dear Evan Hansen and Moulin Rouge re-open, just to name a few. I’m excited to get back to work, back to the grind of auditions, back to trying to win lottery tickets to shows like Six, back to feeling like me. Because something I know for sure is that there’s no place like home.

Phantom of the Opera Merchandise $5 & Up 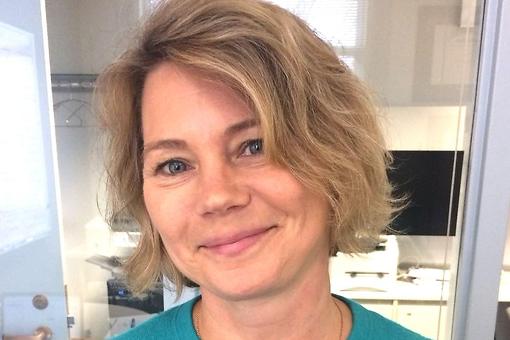 Haircut in New York City: Why I Splurged on a New 'Do From Oscar Blandi (Kind Of!) 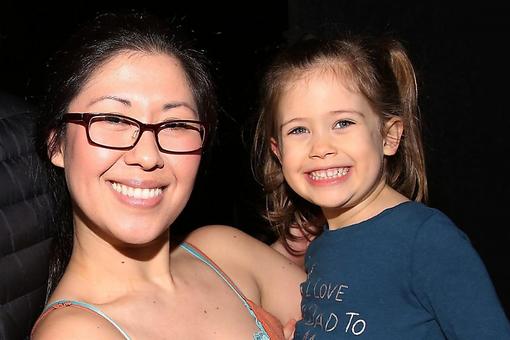 Ruthie Ann Miles: A Pregnant Broadway Star’s Unthinkable Tragedy & How You Can Help 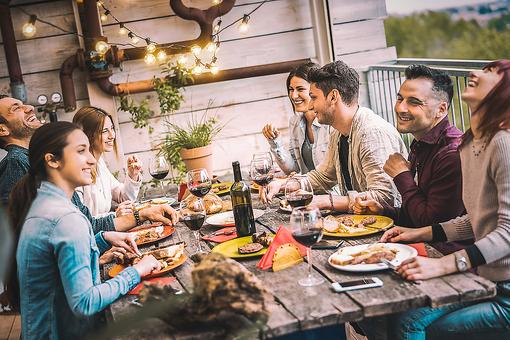 Experience Barbecue Dining in New York: How to Find the Best Barbecue in Brooklyn 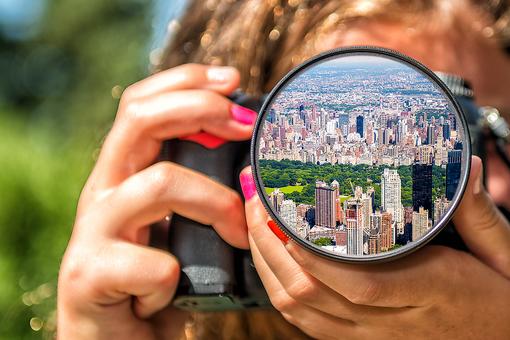 Family Trip to New York City in the Works? 6 Places Your Kids Will Love!

Julie Rose
❤️this
Like Reply 2 3 months ago
Ann Marie Gardinier Halstead
Devan Marie : I absolutely love this. The Oz stories are meaningful to me, too (I played the Wicked of Witch once, and it remains one of my favorite roles!). How exciting that night must have been for you. Thank you for helping us to feel like we were there in the audience with you. The arts are so important; I am rooting for all the theater companies (and other arts org's) trying to open- and remain open- during these challenging times.
Like Reply 1 3 months ago
Elisa A. Schmitz 30Seconds
I think my all-time favorite Broadway show is Wicked! I have seen it twice, but that's not nearly enough. I can feel your excitement at having been back there, Devan Marie , and I am soooo jealous. But it's even more amazing that you have been in the show and so many more ties to it. So grateful that you shared this with us, and so grateful that a bit more "normal" is returning to our lives. Welcome to 30Seconds. Hope you will share more with us! Ann Marie Gardinier Halstead
Like Reply 1 3 months ago
Tribe
I'm so excited to be able to see a show again, hopefully soon...
Like Reply 3 months ago

Copy and paste this code where you want it to appear on your website: PREVIEW:
Broadway Is Back! Broadway Performances Have Returned to New York City (and It Sure Feels Good to Be Home!)
Got 30 seconds? Sign up for 30Seconds.com and get the best of our tips each week!