As cities burn and protesters storm streets across America in reaction to the ongoing slaughter of black and brown people by law enforcement, many have asked what my late husband, Congressman Elijah Cummings, would say in this moment. I think he would urge protesters to “focus on what they are fighting for” and not fall into the trap of letting anger and destructive actions distract from their goal.

As shown when he walked the streets of Baltimore with protesters during the Freddie Gray unrest in 2015, he deeply respected the First Amendment freedom of expression and right to protest. After all, the reason he was standing on that intersection during that time was to prevent potentially chaotic and violent clashes between the police in riot gear and the irate mostly black male protesters whose pent-up frustrations with law enforcement threatened to boil over. As a black man in America who grew up in a segregated and deeply unequal Baltimore, Elijah understood their pain.

He knew that after centuries of oppression, young African Americans especially want the freedom to live in a society where they aren’t targeted based on race, gender and class, where their opportunities to pursue their dreams and live their best lives aren’t undermined by what they look like, how much money is in their pockets or what zip code they live in; and where the rules that govern their lives aren’t arbitrarily determined by a corrupt system.

He was haunted during one night of the unrest when a young man told him, “I feel like I wake up in a coffin every morning and I spend my day trying to claw my way out.” While he was deeply appreciative of the window of opportunity that opened for him after Baltimore schools were integrated in the early 1960s, he knew that window had closed for too many youth growing up in today’s hyper-segregated and impoverished Baltimore neighborhoods.

This knowledge drove him to do everything in his power to serve as a bridge to opportunity and inspiration for youth, whether it was through his Elijah Cummings Youth Program, scholarships, job fairs, speeches, legislation or direct school interventions like when he took Baltimore’s Maritime Academy under his wings.

While he would have spoken out against the violence and theft, he would have stood in solidarity with those protesting for justice, the right to have black lives valued and respected, to be heard and for positive change.

And yet, as many times as the nation has experienced the predictable pattern of outrage and protest following every recorded incident of state-sanctioned violence, the response remains largely unchanged. Authorities often conspire to excuse, defend and cover up the actions of police perpetrators. If it’s bad enough, they offer a program or fig leaf of policy reform that ends up changing nothing.

We know that first hand here in Baltimore. When Marilyn Mosby, the city’s then newly-elected and progressive State’s Attorney tried to prosecute the officers involved in Freddie Gray’s death, she was threatened, maligned, and eventually dropped all charges against the officers involved saying that the police department actively worked to thwart her investigation. Efforts like One Baltimore, a program that was designed to channel resources, talent, and good will into transformative, cross-sector initiatives benefiting Baltimore’s youth, were short-lived (full disclosure: I wrote the strategic plan for One Baltimore, in consultation with a small group of advisors that included Elijah, and handed it to then Mayor Stephanie Rawlings Blake to implement).

And yet, we maintain hope despite record homicide rates and accusations of a police slowdown in the wake of Freddie Gray. Elijah and I were encouraged by the Obama Justice Department’s 2016 report revealing unconstitutional policing practices within the Baltimore Police Department and thought its subsequent mandate to institute a consent decree to oversee of the department’s operations was the right thing to do. When Trump took office and his Justice Department made moves to roll back the consent decree, Elijah coordinated a letter from Maryland’s federal delegation to then newly elected Mayor Catherine Pugh urging her to follow through on its full implementation. He knew increased oversight and guardrails on police operations were the only path forward.

Something else that gave us hope was the federal government’s successful prosecution of nine and counting members of the Baltimore Policy Department’s Gun Trace Task Force, in which police officers were revealed to have stolen money from, sold drugs to, framed and extorted both criminals and innocent civilians alike. This ongoing investigation not only challenges the popular framing of corrupt cops as just “a few rotten apples,” it suggests that when rotten apples are bunched together with fresh apples, the good apples can go bad, too.

Ultimately, the level of destruction and chaos we are seeing in the aftermath of George Floyd’s killing and the incendiary response from Donald J. Trump, would have led Elijah to repeat his popular refrain, “We’re better than this!”, which meant that on both societal and individual levels we know better and can be better if we just do better. That means confronting and dismantling the systemic corruption that serves to protect and defend injustice, greatly accelerating the glacier pace of police and criminal justice reforms, and advancing “bold, structural change” to improve the lives of those who have been historically marginalized.

I’m convinced that we will only survive and thrive as a nation if we honestly focus on addressing racism as one of the root issues that drives our politics and policies. Despite being a country founded for and by white men – most of whom never imagined defining women and people of color as fully equal human beings – our nation has become a pluralistic, multi-cultural society where people of all backgrounds have gained social and political rights (at least on paper) and have an established and legitimate ownership stake in our nation.

As such, the ability to understand, navigate and respect people of different backgrounds, beliefs and cultures is now a strategic democratic imperative that must be understood and honored by our society, including elected officials and public servants of all stripes at every level of government. The Political Action Handbook: A How-To Guide for the Hip Hop Generation by Maya Rockeymoore $7 & Up We're Better Than This: My Fight for the Future of Our Democracy by Elijah Cummings $29 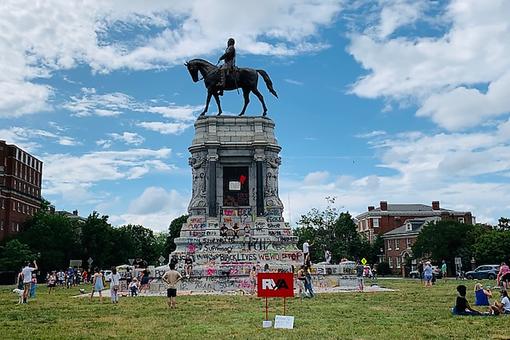 The Changing World Is Your History Book: Why I Took My White Kids to See a Confederate Monument 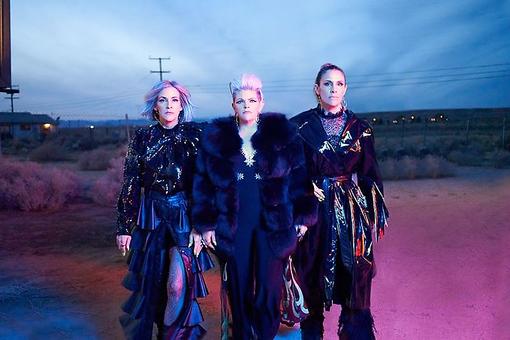 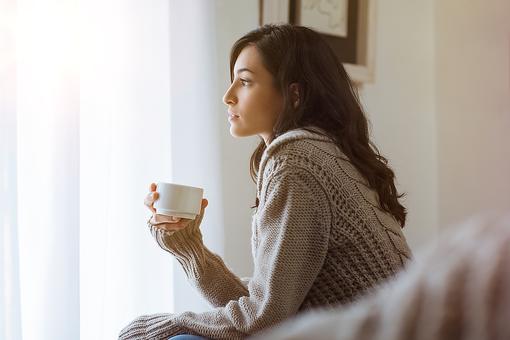 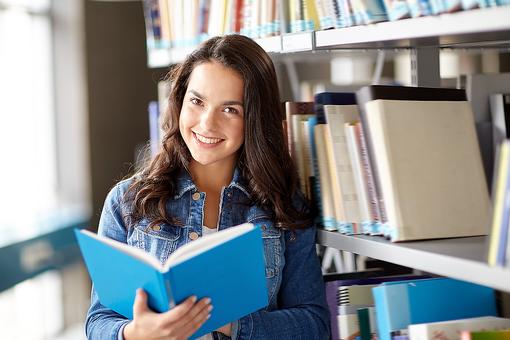 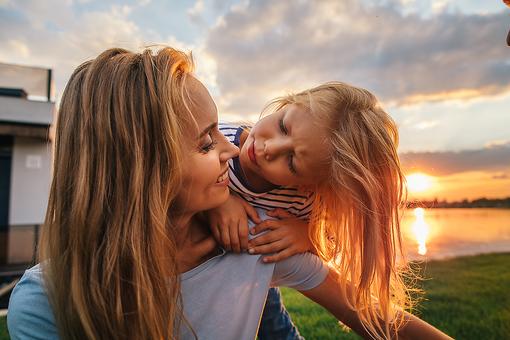 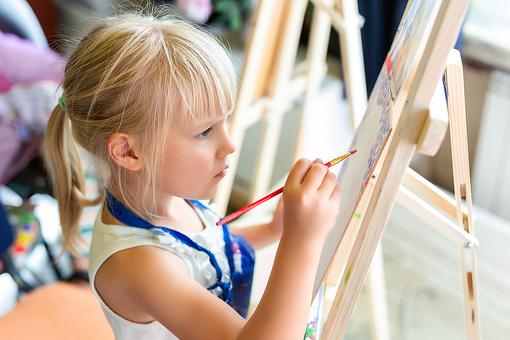 Copy and paste this code where you want it to appear on your website: PREVIEW:
What Would Elijah Say? Maya Rockeymoore Cummings Urges Protesters to Focus On What They Are Fighting For
Got 30 seconds? Sign up for 30Seconds.com and get the best of our tips each week!