The Cost of Uncoordinated Responses to Coronavirus: Study Shows Devastating Cost of Failure to Coordinate Economic Reopenings During COVID-19 Pandemic by 30Seconds Mom

A new study released by the Social Analytics Lab at the MIT Initiative on the Digital Economy shows the devastating cost of the current chaotic and uncoordinated reopening of states and cities across the U.S. and the globe. The study, which used data from mobile phones, network connections through social media and census data, estimates that total welfare is reduced dramatically when reopening is not coordinated among states and regions.

The study showed, for example, that the contact patterns of people in a given region are significantly influenced by the policies and behaviors of people in other, sometimes distant regions. In one finding, it showed that when just one-third of a state's social and geographic peer states adopt shelter-in-place policies, it creates a reduction in mobility equal to the state's own policy decisions. When states fail to coordinate in the presence of spillovers as large as those detected in the analyses, total welfare is reduced by almost 70 percent.

As federal, state and local governments begin opening businesses and relaxing shelter-in-place orders worldwide, policymakers are doing so without quantitative evidence on how policies in one region affect mobility and social distancing in other regions. And while some states are coordinating on COVID policy at the level of “mega regions,” most, unfortunately, are not. This lack of coordination will have devastating effects on efforts to control COVID-19, according to the study.

“There have been many calls for a coordinated national pandemic response in the U.S. and around the world, but little hard evidence has quantified this need,” says Sinan Aral, Director of the MIT Initiative on the Digital Economy and a corresponding author of the study. “When we analyzed the data, we were shocked by the degree to which state policies affected outcomes in other states, sometimes at great distances. Travel and social influence over digital media make this pandemic much more interdependent than we originally thought ... Our results suggest an immediate need for a nationally coordinated policy across states, regions and nations around the world.

The research not only assesses the impact of an uncoordinated reopening, but also gives governors a map with which to coordinate in the absence of national guidance. The research shows for all 50 states, which states affect each other the most and thus maps the states that should be coordinating. These maps are sometimes surprising because, as a result of digital social media, each state's success with social distancing is impacted by the policy decisions not just of geographically proximate states, but also of socially connected, but geographically distant states. For instance, Florida's social distancing was most affected by New York implementing a shelter-in-place policy due to social media influence and travel between the states, despite their physical distance. New Hampshire had a strong influence on adjacent Massachusetts, despite being a small state.

This research highlights the need for states across the country to coordinate, even if they are not near one another and the results suggest which states should be coordinating with which other states based on the strength of the spillovers between them. 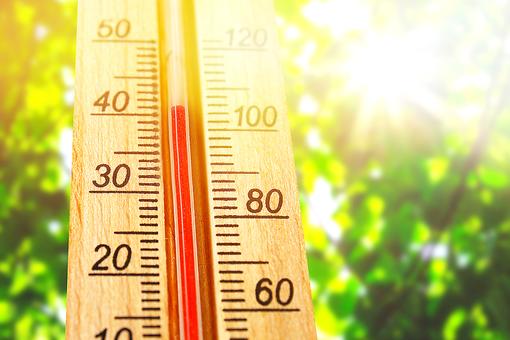 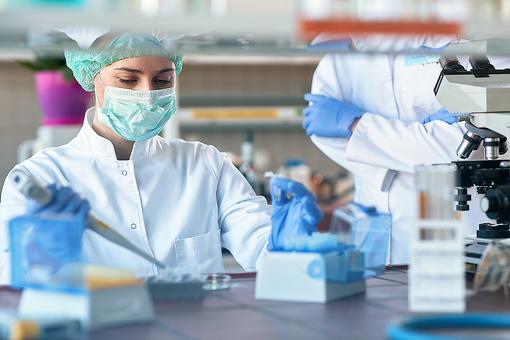 SOLIDARITY Global Megatrial for Coronavirus (COVID-19) Treatments: What the World Health Organization (WHO) Is Studying – and Not Studying 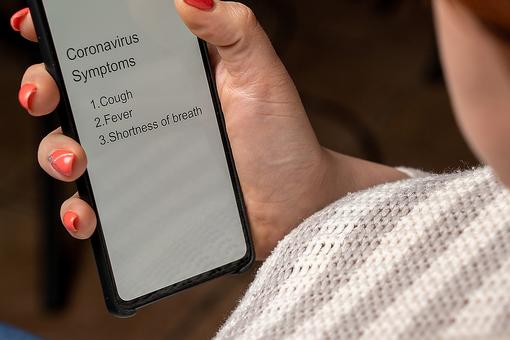 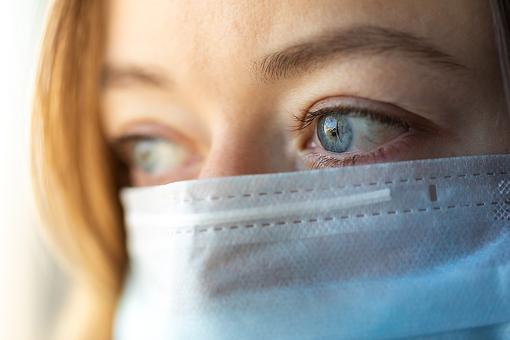 RCSI Coronavirus Study: Blood Clotting a Significant Cause of Death in Patients With COVID-19

Copy and paste this code where you want it to appear on your website: PREVIEW:
The Cost of Uncoordinated Responses to Coronavirus: Study Shows Devastating Cost of Failure to Coordinate Economic Reopenings During COVID-19 Pandemic