COVID-19: We All Have to Think of the Big Picture When It Comes to the Coronavirus Pandemic by Virginia Tech

What do marshmallows have to do with a pandemic? More than one might think, according to a Virginia Tech expert in applied behavioral science and the human dynamics of injury prevention.

“We're in a situation right now where we're asked to delay consequences when there are things we all want to do,” said E. Scott Geller, an Alumni Distinguished Professor of psychology. “And we don't know if or when we're going to get the big reward – in this case, not getting sick.”

Geller is referring to the now-infamous Stanford University marshmallow study, which was based on a deceptively complex concept: delayed gratification. In the 1972 study and ones that followed, children were given a choice between one small but immediate reward (a marshmallow) or two small rewards (two marshmallows) if they waited longer. The initial study found that children who were able to wait longer for double the reward tended to have better life outcomes; later studies showed that economic background, in addition to willpower, was a key factor.

Geller highlights that classic experiment as one of the main reasons why the pandemic is causing so much distress and anxiety for so many people. “When I do what I'm supposed to do right now, such as staying at home, I don't see an immediate consequence or reward,” Geller said. “We're asking people to delay stuff that they'd like to be doing right now – like going out and socializing – in order to achieve something desirable: beating the virus sometime in the future. But no one can tell you when that's going to happen.”

Aside from the obvious differences between a pandemic and marshmallows, Geller said one key point separates the two scenarios. “Those kids were sure to get that second marshmallow if they waited,” Geller said. “We're in a situation right now where we're asked to delay consequences and things we want to do. We don't know if or when we're going to get the reward in this case. We’re experiencing extreme uncertainty and a loss of personal control, and those feelings are so aversive.”

Geller cited another aspect of psychology playing a big role in individual actions now. “We're working to avoid an aversive consequence, which is especially tough in the first place,” Geller said. “People are much happier when they’re working to succeed, because success-seeking is generally a positive experience. You get the marshmallow now or later. Instead, we’re doing this to avoid something – to avoid ourselves and others getting sick. It's an unhappy failure-avoiding state.”

American culture in particular is also a factor in how people react to limitations imposed upon them, Geller said. “We've been raised to think ‘nice guys finish last,’ you have to ‘toot your own horn,’ ‘the squeaky wheel gets the grease’ and so on. We've been raised to be independent, to do things ourselves; but now we're asking for a paradigm shift. We're asking for interdependence: Don't take all the toilet paper for yourself. Think of others.”

“We've been raised to make things happen ourselves, and now we have to work together not just for our own interests, but for the welfare of others," he adds. "We all have to think of the big picture.” ​The Sober Math Everyone Must Understand About the Coronavirus Pandemic, by Jason S. Warner Why We Are Not Doing Enough to Stop the Pandemic (in Simple Math), by Jason S. Warner 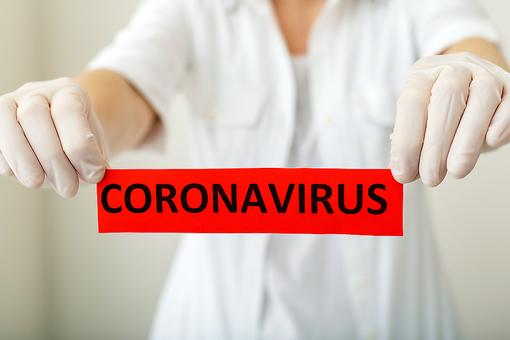 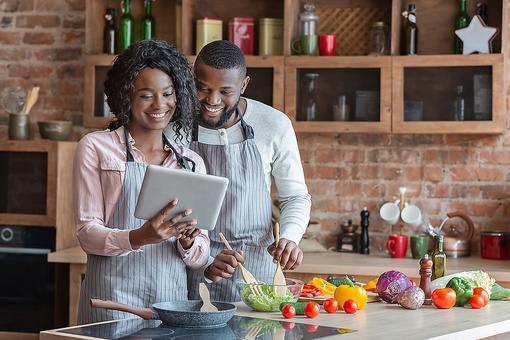 Gwen Johnson
Very interesting perspective. And I agree, we tend to need instant gratification. But this is too important to be selfish. Good read. Thank you. #stayhomesavelives
Like Reply 1 2 years ago
Cassiday
Great explanation, needed at this time. 💗
Like Reply 1 2 years ago
Elisa A. Schmitz 30Seconds
“We've been raised to make things happen ourselves, and now we have to work together not just for our own interests, but for the welfare of others." So well said. Many thanks for this great perspective, Virginia Tech . Welcome to 30Seconds. We look forward to learning more from you!
Like Reply 2 years ago 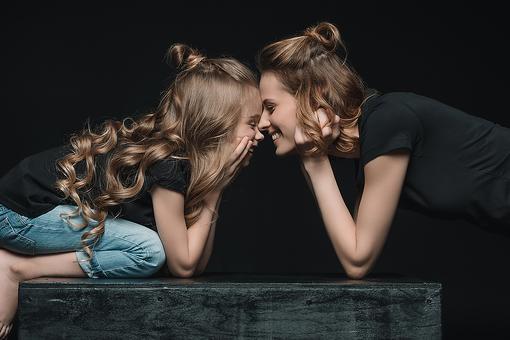 Treat Everyday Like Picture Day, Mom! Here's the Reason Why! 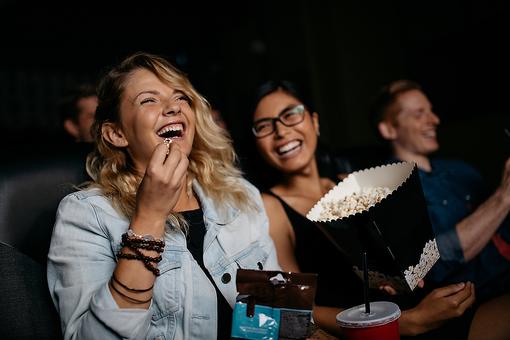 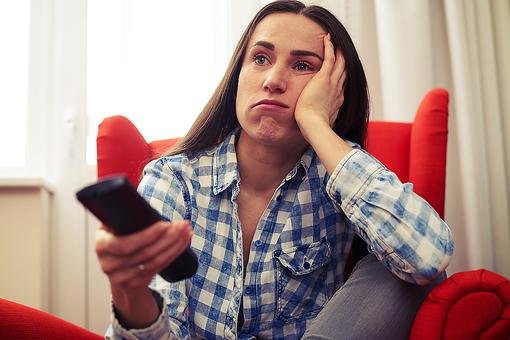 Copy and paste this code where you want it to appear on your website: PREVIEW:
COVID-19: We All Have to Think of the Big Picture When It Comes to the Coronavirus Pandemic
Got 30 seconds? Sign up for 30Seconds.com and get the best of our tips each week!