Toxic heavy metals that are damaging to a baby's brain development are most likely in your baby's food. In a new investigation, Healthy Babies Bright Futures (HBBF) and its partner organizations reported that 95 percent of baby foods tested contain one or more toxic chemicals, including lead, arsenic, mercury and cadmium. One-quarter of foods tested contain all four toxic chemicals tested by the lab, all of which are heavy metals that can affect brain development.

HBBF’s tests uncovered notably high levels of heavy metals in some containers. Four of seven infant rice cereals tested in this study contained inorganic arsenic (the toxic form of arsenic) in excess of FDA’s proposed action level of 100 parts per billion (ppb). Eighty-three percent of baby foods tested had more lead than the 1-ppb limit endorsed by public health advocates, and one of every five foods tested had over 10 times that amount.

Decades of scientific research show that low levels of exposure to these heavy metals harm children’s developing brains with impacts that include IQ loss and other learning and attention deficits. Testing uncovered higher risk foods for neurotoxic harm to be rice-based products, sweet potatoes and fruit juices: safer alternatives are easily accessible and identified in the report. There is no federal safety limit for toxic heavy metals in nearly nine out of 10 foods tested.

Scientific evidence confirms that arsenic, lead, cadmium and mercury are neurotoxic, negatively impacting a child’s healthy brain development. The report cites 23 peer-reviewed studies published in the past seven years that show loss of IQ, attention deficits and other learning and behavioral impacts among children who are exposed. Also, three of the metals (arsenic, lead and cadmium) are human carcinogens.

“Arsenic, lead and other heavy metals are known causes of neurodevelopmental harm,” says Dr. Philip Landrigan, a pediatrician and director of the Program in Global Public Health and the Common Good in the Schiller Institute for Integrated Science and Society at Boston College. “Low level exposures add up, and exposures in early life are especially dangerous. The cumulative impact of exposures is what makes this a significant concern that demands action.”

According to a new analysis by Abt Associates commissioned by HBBF using federal data of national surveys of food contamination and consumption, American children age 0 to 24 months collectively lose more than 11 million IQ points from exposure to arsenic and lead in food, with rice-based foods accounting for one-fifth of this loss. Fifteen foods account for over half of the total estimated IQ loss.

HBBF used the Abt analysis, baby food test results and FDA market basket studies to identify which baby foods pose the highest risk to brain development while also offering easily accessible safer alternatives. These safer alternatives have 80 percent lower levels of toxic heavy metals, on average, than the riskier foods. The results point to six baby foods with higher risk, which include:

Safer alternatives to higher-risk foods include:

Organic standards do not address these contaminants, and foods beyond the baby food aisle are equally affected. Parents can find more details about safer alternatives in HBBF’s safer baby foods fact sheet.

“Parents can protect their babies today by choosing nutritious and affordable alternatives to the most contaminated foods,” says Dr. Landrigan. “And, to protect the babies of tomorrow the food companies and the FDA need to step up and do more.” 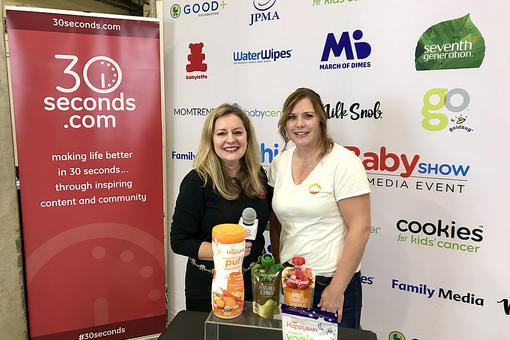 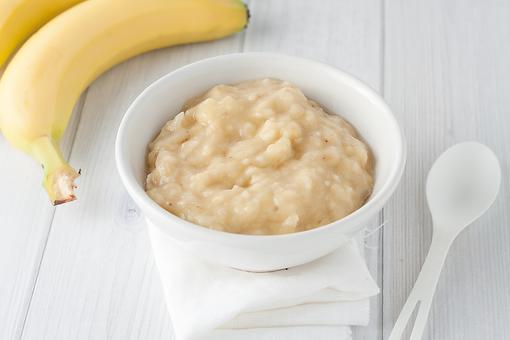 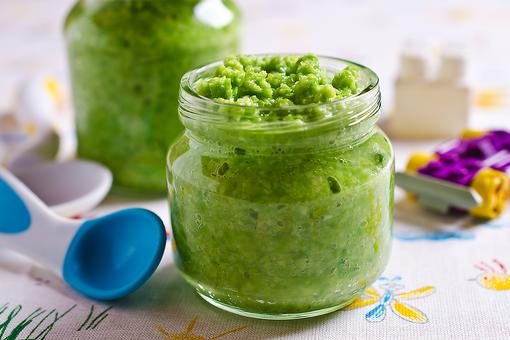 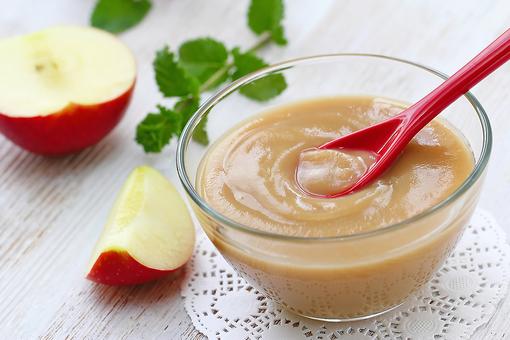 Elisa A. Schmitz 30Seconds
This is absolutely horrifying. When my kids were babies, I did make a lot of homemade baby food. I also used an organic jarred one called Earth's Best. I wonder if that is safer? So scary. Thanks for this important info!
Like Reply 2 years ago
Gwen Johnson
This is frightening.
Like Reply 2 years ago 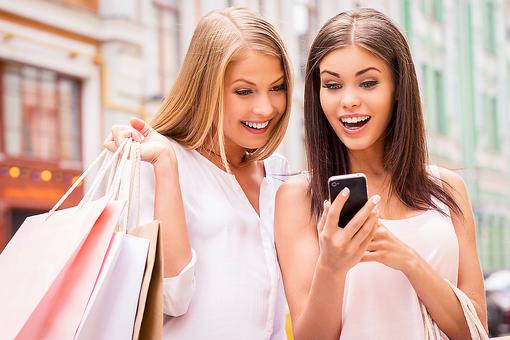 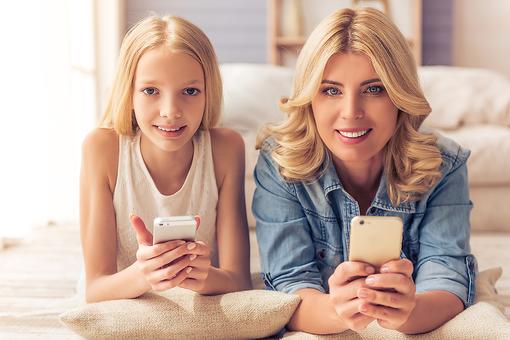 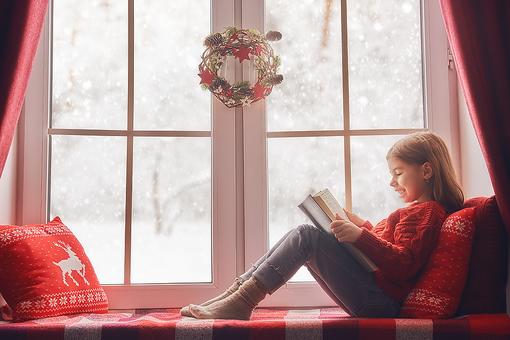 Copy and paste this code where you want it to appear on your website: PREVIEW:
Heavy Metals in Baby Food: Arsenic, Lead & Other Toxic Contaminants Found in 95% of Baby Foods Tested
Got 30 seconds? Sign up for 30Seconds.com and get the best of our tips each week!