Being a teenager can be one of the most frustrating stages in life. Between the ages of 13 and 19, there’s a lot that goes on in the body – physically, mentally and emotionally. More often than not, teenagers will deal with a lot of internal and external struggles that can sometimes be overwhelming. From school-related pressures to pressure from parents and peers, social forces, puberty and even hormonal changes, teens can easily feel like they're standing in quicksand. This is perhaps one of the major reasons teenagers end up indulging in unhealthy behaviors as they try to deal with – and overcome – their problems.

As all this happens with your teenage child, it can feel as if parenting is the hardest job in the world. But what can parents do? They are your children and you have to support and see them through this challenging phase of growth. The problems may be too many to count, but how you deal with the major ones can make a huge difference. And many of the challenges that teenagers face are related, so helping them overcome the big issues will go a long way toward keeping them motivated.

Here are seven common problems teenagers face and how to overcome them:

Many physical and hormonal changes occur in the human body from the ages of 13 to 19, and many teens find it difficult to deal with these changes. For example, while some girls may feel shy once their bodies start to develop, some who are late developing may experience low self-esteem, thinking that they are the “odd one out” around their peers. Changes such as acne also can be damaging to a teenager’s self-esteem. Communication is key. Talking to them and ensuring they get properly educated on human reproduction as well as adolescence may help them feel better about themselves.

While bullying is all around us (even adults) – in schools, at work, in church and other places where there’s human interaction – it tends to be more pronounced among teenagers. According to the Centers for Disease Control and Prevention (CDC), at least one out of five high school students is a victim of bullying. Bullying can either be physical, social or verbal. Cyber-bullying, or online bullying, has also gained huge momentum over the past few years, and teenagers are the most susceptible group to become victims of it.

While both the bullied and the bully could be affected in various ways, the bullied teenager is often the one who suffers more scars. The teen being bullied may start to show less interest in things they previously enjoyed and also may experience heightened feelings of loneliness and sadness. They also may experience depression, anxiety, sleep changes and changes in eating patterns. In some, it could even affect their academic patterns or their overall health. If you discover that your kid is being bullied, try not to overreact. The best way to approach it may be to talk to them, their teachers and the parents of the bullying kid to find a solution.

The teen years are accompanied by heightened curiosity and susceptibility to peer pressure. It’s the stage in which your kid may want to experiment more on things they’ve been hearing about or things they see their peers do. Substance abuse – especially alcohol, which might lead to addiction if not controlled early – is one of the most common problems experienced by teenagers, especially binge drinking in boys, according to the National Institute of Alcohol Abuse and Alcoholism (NIAAA). If not addressed early, the problem could become worse, resulting in alcohol dependency.

Lauren Henery from AION Recovery says, "alcohol addiction can be really difficult to recover from through the usual ways, and reducing alcohol dependency through a rehab program may be the best option you have to save your teenage child from this disease." Involving professional help as soon as you notice the first signs of dependency will help your teenager recover from the effects of the disorder, including alcohol poisoning, health issues, relationship problems in the future, career challenges, financial problems and the severe depression that often comes with these. Other common addiction threats among teenagers may include gaming, internet use, gambling and the use of drugs other than alcohol.

Puberty is often associated with an increased urge for a sense of belonging as well as heightened curiosity. The harsh truth is that while this is normal, some teens end up being lured into making bad decisions and indulging in what some consider immoral practices, such as underage sex, which subjects them to risks like teenage pregnancy and sexually transmitted diseases. The best way to help your teen child avoid this may be to teach them in advance about the dangers associated with these types of behaviors (of course, in a friendly way). You can even have a guidance counselor or therapist do it on your behalf if you feel uncomfortable about the subject.

You tell your teen to do something and he does the exact opposite. You tell your teen to avoid something and she does it even more. It’s natural for teenagers to develop defiant behavior, especially when they feel as if their opinions and thoughts are not taken seriously. In most cases, teens defy the rules or become disobedient in retaliation, and there are various ways to discipline or help defiant teenagers. One of the best ways may be to sit them down and try to find out the underlying cause of their defiance. A counselor may be helpful, depending on the situation.

Your teen's friend from school got a new bike. Another kid from the neighborhood got a new Xbox system from his dad. So, your son, of course, wants a new PS4 and bike, too. It’s normal for teenagers to want what their friends have, and during the teen years, you may frequently be on the receiving end of tantrums and pressure as a parent. If you can afford it, consider letting your teen have it, but also let your teen know that he’s unique and there’s no point in competing or always comparing himself with others. We are all different, and we don't have to keep up with our friends all the time.

As soon as we hit our 20s, 30s or older, we may start to perceive things, weigh situations and look at life differently. In the translation between childhood and adulthood, however, there are a lot of changes occurring in the adolescent brain and body, which often make it difficult for the teenager to read the emotions and reactions of others. As a result, they may often appear as if they couldn't care less. It’s the same reason why some end up engaging in reckless behavior. The part of the brain that controls their thoughts and reactions, as far as empathy and behavior are concerned, is not fully developed by this age, and they may end up feeling misunderstood. One of the ways you can help your teenager is to show empathy, understanding, support and care yourself.

Dealing with a teenager can be an overwhelming experience, whether it’s your own kid, your student or a friend or family member. However, knowing how they think, react and feel can be helpful in making the job easier. Understanding the problems they face and knowing how to help them to overcome is critical.

Like
Like tip
You liked
5
Comments
Add comment
Collections
Add to collection
In collection
Embed Print
SHARE
Elisa A. Schmitz 30Seconds
The teenage years are definitely some of the hardest years, for the teen and parent alike. So much angst and stress and struggle as kids try to transition from childhood to young adulthood. These are very real issues you've outlined here, along with potential solutions. Thanks for raising awareness and hope for parents!
Like Reply 1 2 years ago
Julie Rose
❤️this
Like Reply 2 2 years ago
Tribe
Isn’t this the truth.
Like Reply 1 2 years ago
Cassiday
Tough to think about all these issues. Just want to protect our kids as they grow up!
Like Reply 1 2 years ago
Meredith Schneider
Need all the teen tips I can get with a 17yr old son, 15yr old daughter and pre-teen 11yrs old in middle school this year 🤪 only one in elementary 8yrs old in 3rd grade.
Like Reply 2 years ago 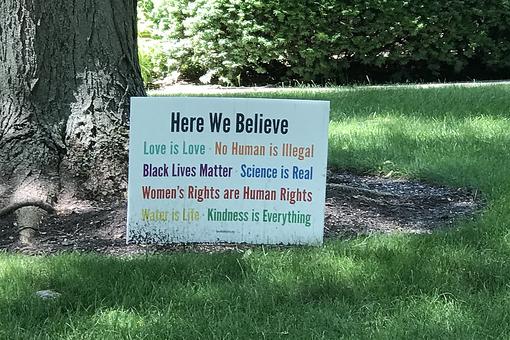 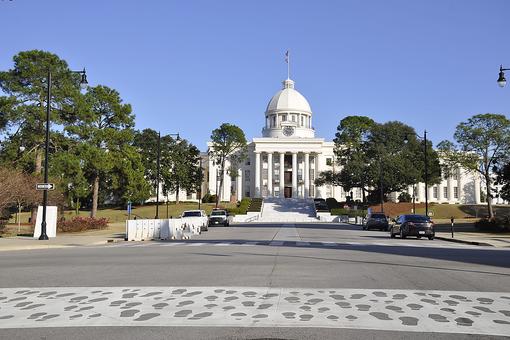 Copy and paste this code where you want it to appear on your website: PREVIEW:
Raising Teenagers: 7 Common Problems Teens Face & Some Solutions for Parents
Got 30 seconds? Sign up for 30Seconds.com and get the best of our tips each week!