Mr. Fossil's Dino Farm: Support This Children's Book About Teamwork, Friendship & Silly Dinosaurs Via Kickstarter and Give Back to Kids! by 30Seconds Mom

Just a man with a dream. From a young age, Jason Heath can remember making crazy contraptions from all sorts of things around the house. "I loved using my imagination," Heath says. "Now, as a young adult, I can see where my imagination can take me. Like everyone who buys/sells something on Kickstarter, I want to be part of something special."

And something special has begun. On August 1, 2019, Game of 23rd launched the Kickstarter campaign for Mr. Fossil's Dino Farm: The Book. As Mr. Fossil’s dinos have wandered off, your kids will travel back in time to the magical land of Terrapria to help Ria and her friends search for the missing dinos and bring them home safely, simply for the pledge of $20 per book. Plus, you'll be giving back to kids! Read on to learn how.

Goals of the Book

How It All Got Started

But how can you have a dream without giving back? In addition to instilling the importance of learning and imagination, Game on 23rd is giving back to the community by donating $1 of every book pledged throughout this campaign to the Barbara Bush Houston Literacy Foundation.

Your pledge of $20 will help share a land full of adventure, education and boundless imagination for children everywhere.

Learn more and get involved in the "Mr. Fossil's Dino Farm: The Book" Kickstarter campaign! 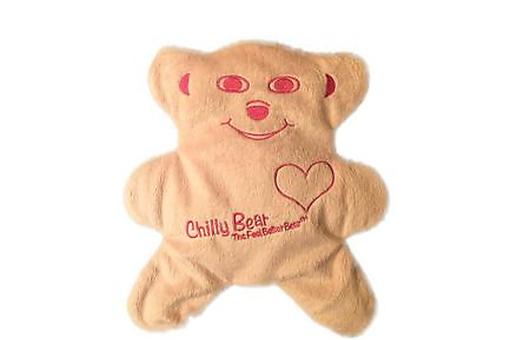 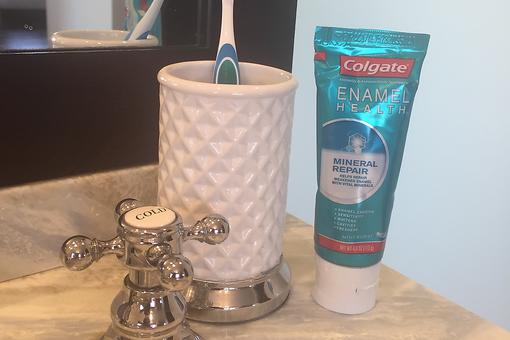 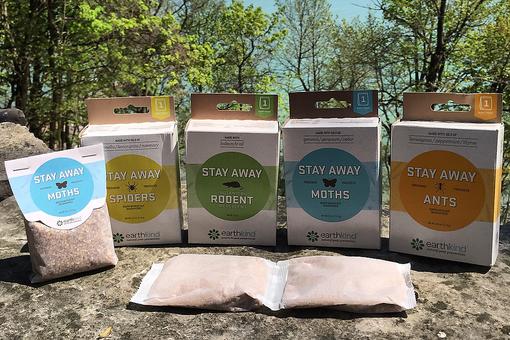 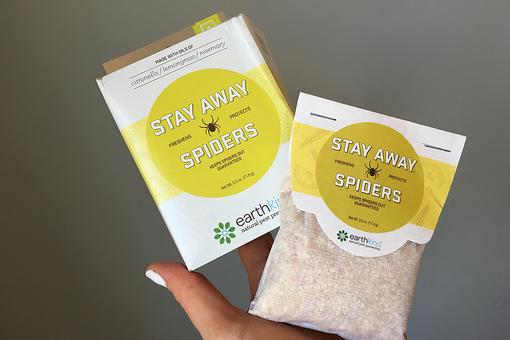 Copy and paste this code where you want it to appear on your website: PREVIEW:
Mr. Fossil's Dino Farm: Support This Children's Book About Teamwork, Friendship & Silly Dinosaurs Via Kickstarter and Give Back to Kids!
Got 30 seconds? Sign up for 30Seconds.com and get the best of our tips each week!