My Son Donated Stem Cells: Here's Why You Should, Too by Dawn Taylor

A few months ago, my son, a college junior, informed me that he had joined a registry as a potential stem cell or bone marrow donor, and had been contacted as a "strong potential match" for someone with leukemia. It was a lot to take in, as this was all new to me. When had he signed up? He was attending college, having fun, hanging out at parties and I needed to know all of the details.

The previous spring semester, the head football coach, himself a cancer warrior, was holding a donor drive for Be the Match, and my son and some of his friends had heard it was happening on campus and decided to check things out. Once there, they all lined up, provided a cheek swab and went on their way, probably not giving it too much thought amidst college parties and late-night study sessions.

Now, almost a year later, an urgent email had arrived and he was informed he was an early match and that they needed to know if he was committed to donating, either stem cells (apheresis) or bone marrow.

After further testing, he was found to be a perfect match, which then led to blood work to make sure he was healthy, and when he was clear physically, he was given injections for days leading up the apheresis procedure. All told it took up about 20 hours of his time. He complained and was stressed at times when we had to travel, but it all occured during his final weeks of his academic semester. The procedure itself went well, but left him tired and a little sore for days afterwards. But, he never wavered.

His decision led me to also join the registry. And like him, I would donate in a heartbeat.

To learn more about becoming a donor, become part of a life-saving process and become an everyday hero like my son, go to BeTheMatch.org. 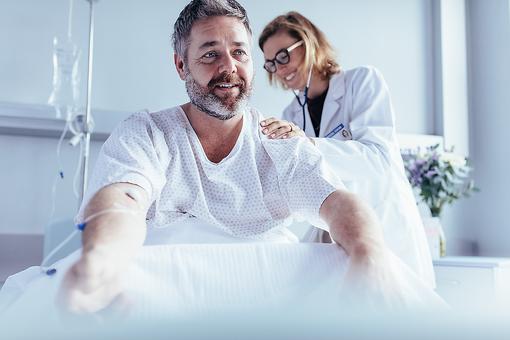 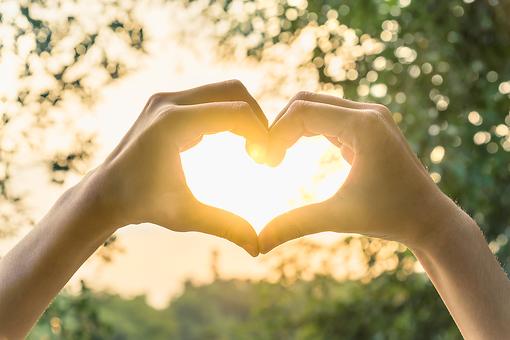 Dare to Be Kind: How to Join the #DareToBeKind Movement & Make a Difference 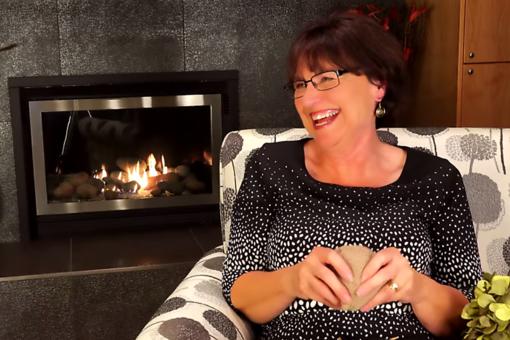 115 8
Donna John
What a wonderful thing for your son to do. Stem cells helped my cousin who was diagnosed with Stage 4 brain cancer a few years ago. They are the only reason he is still with us and doing remarkably well. You must be a proud, mom! Thanks for sharing this. Hopefully more people will get on the list. Dawn Taylor
Like Reply 1 2 years ago
Dawn Taylor
Donna John I am very proud and now that I saw what the process is like I cannot imagine any healthy person not wanting to do it, but it is a personal decision of course. I do think many people assume it is harder than it is so hopefully this will increase education and awareness and more people will register. Glad the outcome was great for your family. 😍
Like Reply 2 2 years ago
Julie Rose
This is amazing. 💗
Like Reply 3 2 years ago
Dawn Taylor
I am a proud mom, and hope others will be inspired to become donors, too :)
Like Reply 1 2 years ago
Elisa A. Schmitz 30Seconds
What a wonderful story, thank you for sharing. Your son is truly an inspiration (and so are you)! Dawn Taylor
Like Reply 2 years ago
Dawn Taylor
Elisa All Schmitz 30Seconds thank you so much, I appreciate having an outlet for my stories and am happy when someone else can benefit. 😍
Like Reply 2 years ago
Ann Marie Gardinier Halstead
What a beautiful story, Dawn Taylor ! You'll love this, Denise Mantell !
Like Reply 2 years ago 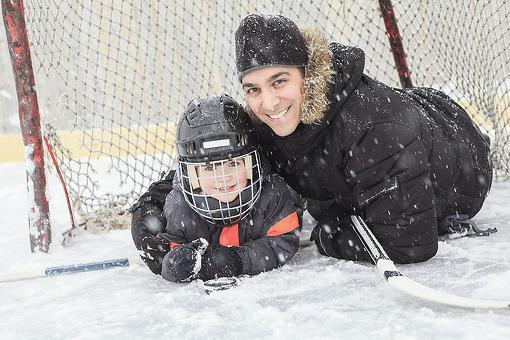 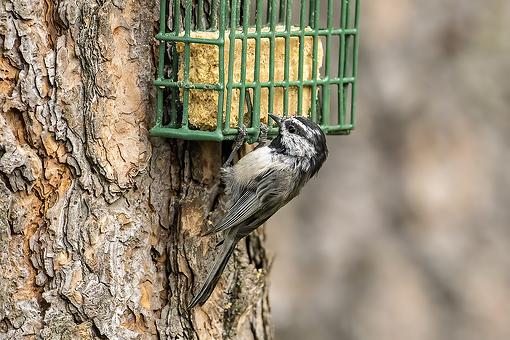 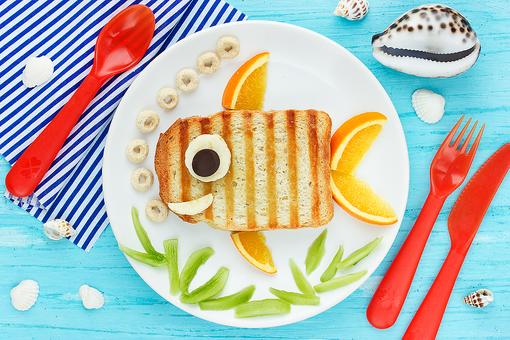 Fun Food for Shark Week: Make This Adorable Shark-Shaped Sandwich for Your Kids

Copy and paste this code where you want it to appear on your website: PREVIEW:
My Son Donated Stem Cells: Here's Why You Should, Too
Got 30 seconds? Sign up for 30Seconds.com and get the best of our tips each week!