Like many people – hopefully like many men – I've been feeling a mixture of anger and sadness at the recent Alabama law gutting a woman's right to choose and to be able to have safe and healthy access to abortion providers if need be. Then I saw a meme with a comment from Padma Lakshmi:

I know there are a lot of men out there who have partners who've had abortions. It's time for you to speak up and be allies. Women don't get pregnant alone.

"Things I've never told my parents: 18-year-old me was not ready to be a father. Thankfully she agreed she wasn't ready either. I took her there and brought her home after; we split the cost of the procedure and did not ruin our lives. I had my opinion on the matter but ultimately it was HER choice and I was going to live with whatever choice she made. For this reason and so many more, I will always support a woman's right to choose and I think that the decision should be made between her, her doctor and her partner if applicable and/or desirable and no one else. Period. I cannot imagine how different my life would have been, but I know for sure college would have been out of the question and college was the first step to giving me the life I've been fortunate to lead. Whatever I can do to be an ally, I ABSOLUTELY will."

It's been 30 years and yet I still agonized over this post. I rewrote it several times before I settled on the above and – with a hesitant, almost fleeting click – I sent it into the world to do whatever it can do. I did a lot of stuff as a teenager but this, without a doubt, is my deepest, most hidden away secret.

She and I lost contact shortly after graduating from high school. I do not know what happened to her, where she ended up, how her life turned out, but I hope it has turned out well. And I hope this reprehensible and ongoing assault on women is not causing her any undo trauma over a decision we made three decades ago.

Because in our situation it was the right decision. 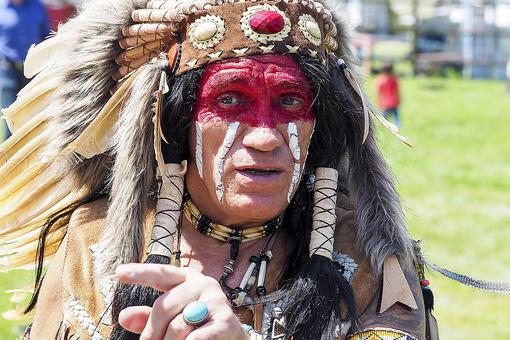 Redface Vs. Blackface: A Native American Explains Why Many Don't See Redface As Racism 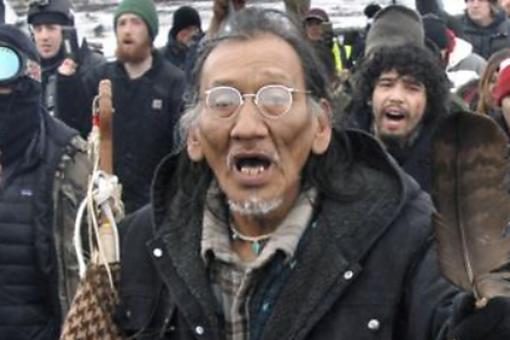 Julie Rose
❤️this
Like Reply 3 3 years ago
Elisa A. Schmitz 30Seconds
Oh, Rick St. Peter . Your honesty, authenticity and integrity continue to touch me so deeply. I don't know if you realize how much it means to women to have you share this (and other things you have shared in the past). Not only women who have gone through the ordeal of abortion. But so many women who need to know that there are men who will stand up, be honest and say the things that need to be said, speak the truths that need to be heard by so may, especially other men. Your voice makes a huge difference. Speaking your truth influences others in profound ways. By sharing this, you may change someone's mind, change their perspective and make a difference in their life and those they interact with. So thank you for being brave, being honest and being vulnerable. And thank you for all you share with us. It really matters and it really makes a difference.
Like Reply 2 3 years ago
Ann Marie Patitucci
Thank you for your FB post and for this 30Seconds piece, Rick. Women need male allies to stand with us right now. Thanks for all you share.
Like Reply 2 3 years ago
Dawn Taylor
This is amazing. Your honesty will help many others.
Like Reply 1 2 years ago 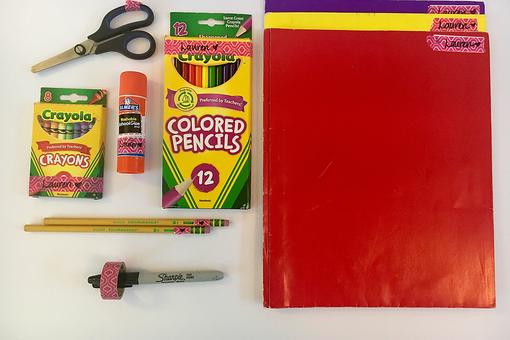 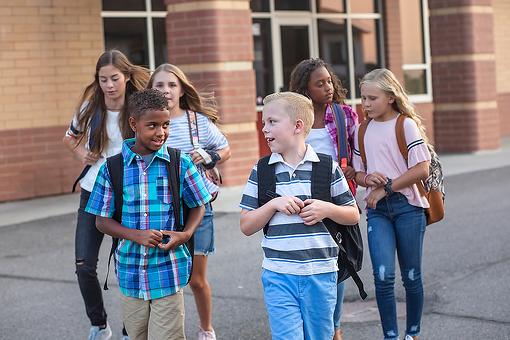 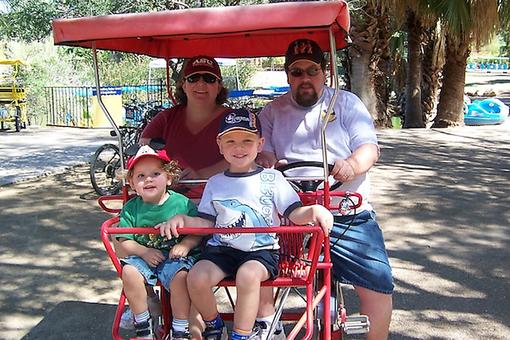 First-Day-of-School Jitters: Try This Fun Idea to Calm Your Kid!

Copy and paste this code where you want it to appear on your website: PREVIEW:
Abortion Bans: Things I've Never Told My Parents & Why Choice Matters
Got 30 seconds? Sign up for 30Seconds.com and get the best of our tips each week!