Save the Planet: Study Finds That Millions of Plant & Animal Species Are at Risk of Extinction by Mei Marcie

A landmark report from the Intergovernmental Science-Policy Platform on Biodiversity and Ecosystem Services (IPBES), which involved 145 expert authors from 50 countries over the past three years with inputs from another 310 authors, sent a strong message that nature and our species are quickly declining. The warning is not just what we are doing to nature, but that the loss of nature can, in turn, affect humans. Some of the key study findings are:

What contributed to this massive decline in nature?

Negative trends in nature will continue to 2050 and beyond in all of the policy scenarios explored in the report, except those that include transformative change. Therefore, the report is a call to policymakers and to give them the tools to make better decisions.

Photo: According to OneKindPlanet.org, the amur leopard has been classified by the IUCN as Critically Endangered with less than 70 individuals thought to exist today. Extinct Animal Books for Kids $3 & Up 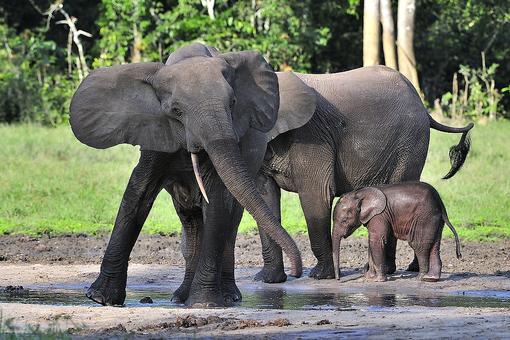 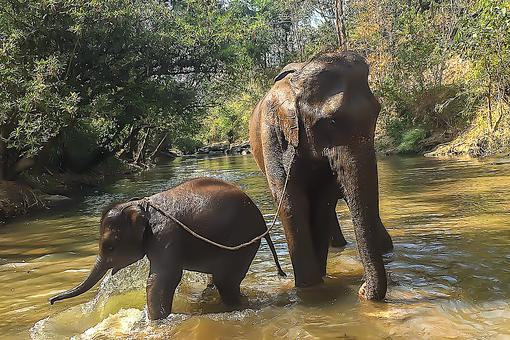 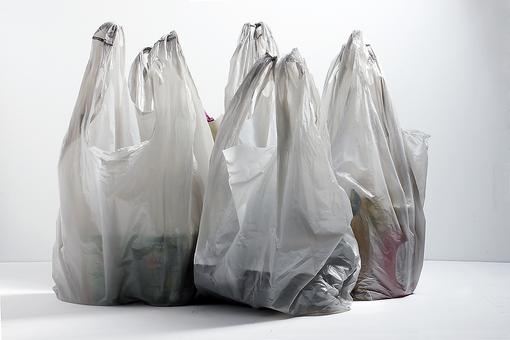 Plastic Bag Tax: Should We Have Taxes on Plastic Shopping Bags? 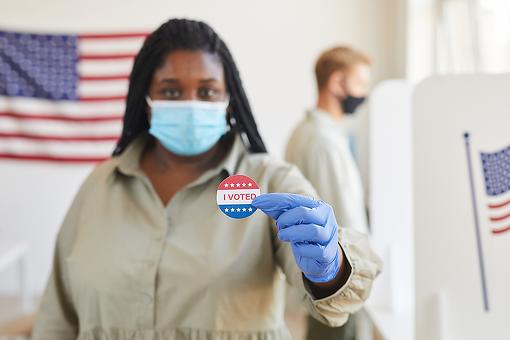 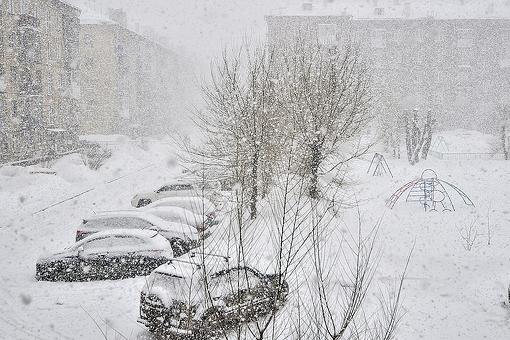 Winter Storms in Texas: Who's to Blame for the Millions of Texans Without Electricity?

Copy and paste this code where you want it to appear on your website: PREVIEW:
Save the Planet: Study Finds That Millions of Plant & Animal Species Are at Risk of Extinction
Got 30 seconds? Sign up for 30Seconds.com and get the best of our tips each week!