Fullerton Education Foundation: How One Family Is Bringing Technology to Schools by Victoria Berkowitzon

Technology has changed the way American companies do business, and if we want the next generation to be competitive then they must learn essential technologies early on. It's with this thought that the Fullerton Education Foundation was created. Since 2006, this foundation has been helping to increase the technological training of instructors and giving access to software, hardware and training to students. Let's take a look at the impact it's had on the community and how it all began.

The History of the Fullerton Education Foundation

It all began in 2006 when Hilda Sugarman realized the need for such a foundation. She got together with her son, Jason Sugarman, CEO of MKA Capital Advisors, and together they came up with $250,000 in start-up funds. The first fundraiser was a $50 a plate dinner, which featured a speech that got everyone in attendance fired up and ready to make change – and that's just what happened.

The Goals of the Foundation

Generally speaking, the foundation exists to bring technology and technology training to the classroom. This often means hardware like iPads, digital microscopes, interactive teaching boards, sound systems and digital cameras. There are two main purposes for this technology. First, it prepares students for the technologies they'll need in college and the workforce, and second it creates an interactive learning environment that helps encourage kids to take a more active roll in their education.

One of the interesting aspects of the goals of this foundation is that it's not just about getting kids up to date on the latest technology – it's also about bridging the gap for teachers and other school staff. After all, the best technological equipment in the world won't do much good in the classroom if the teachers don't know how to best utilize it. That's why the foundation also provides support for schools and teachers who are transitioning into using these technologies as a part of their curriculum.

The Success of the Foundation

It's exciting to see any amount of success in a non-profit organization like this, but it's even more exciting when there's quantifiable proof of success. Consider what's been accomplished in the past and what the foundation is on track to accomplish in the future:

These goals have been set as a direct result of dialog between the foundation and Fullerton School District teachers and administrators. The goal of the foundation is not just to provide technology tools and training, but to get regular feedback and advice from the very schools that are being served to ensure that they're getting the technology resources they most need. Technology Books for Kids $4 & Up 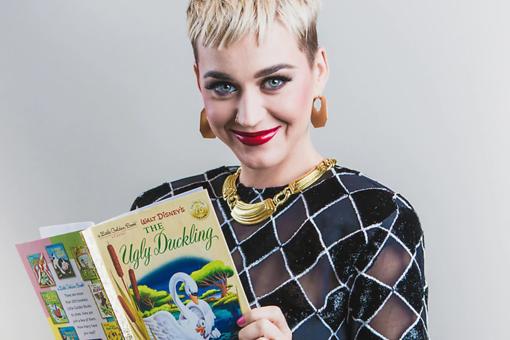 Magic of Storytelling Campaign: How You Can Help Disney Put Books Into the Hands of Kids & Educators 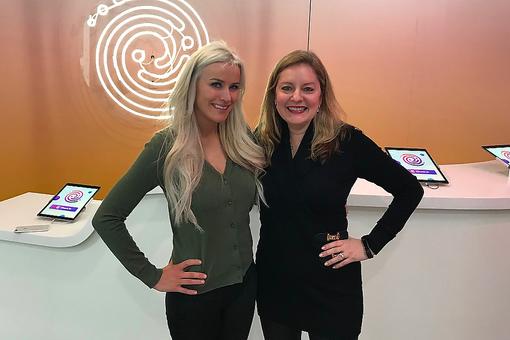 Startup Secrets: My Top 7 Tips for Entrepreneurs to Launch a Successful Business (The Hustle Is Real!) 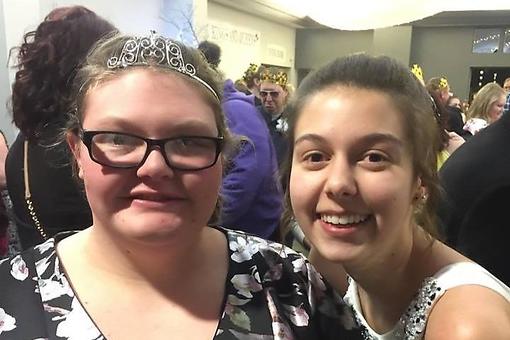 Gratitude for Tim Tebow: My Daughter’s “Night to Shine” Thanks to the Tim Tebow Foundation 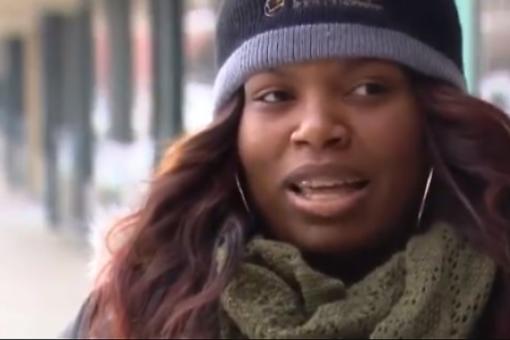 Candice Payne: The Chicago Resident Who Rented Hotel Rooms for the Homeless During Sub-Zero Weather

Elisa A. Schmitz 30Seconds
How wonderful! Love to see stories of organizations like this using technology to make a difference. Thank you for sharing, Victoria Berkowitzon . Welcome to 30Seconds and we look forward to learning more from you!
Like Reply 2 years ago
Hul Hub
Very inspiring, we at #HulHub sends well wishes to Fullerton Education Foundation and offer our full support.
Like Reply 2 years ago
Descargar para Ordenador
Wonderful initiative. Nowadays technology is getting more and more important in our society.
Like Reply a year ago 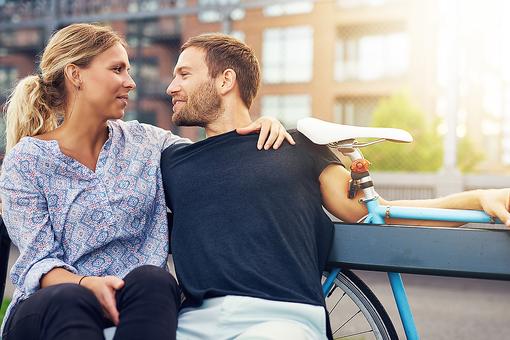 Want a Better Marriage? Why You Need to Look Your Spouse in the Eyes

Copy and paste this code where you want it to appear on your website: PREVIEW:
Fullerton Education Foundation: How One Family Is Bringing Technology to Schools
Got 30 seconds? Sign up for 30Seconds.com and get the best of our tips each week!