One look at the viral  #WhyIDidntReport hashtag on Twitter sends you spiraling through a range of intense emotions: heartbreak, anger, disgust and shock evolving into feelings of encouragement, support, love and solidarity. The scope of the #MeToo movement is once again dominating headlines because a woman by the name of Christine Blasey Ford finally felt brave enough to speak up. She's the reason a confirmation hearing for President Donald Trump's Supreme Court nominee, Brett Kavanaugh, has hit a snag.

President Trump tweeted an assumption about the credibility of her story that the internet was all too quick to help dispel. It read in part, "... if the attack on Dr. Ford was as bad as she says, charges would have been immediately filed with local Law Enforcement Authorities by either her or her loving parents."

I have no doubt that, if the attack on Dr. Ford was as bad as she says, charges would have been immediately filed with local Law Enforcement Authorities by either her or her loving parents. I ask that she bring those filings forward so that we can learn date, time, and place!

Why? Fear. Victim blaming. Lack of support. Shame. Intimidation. The list goes on.

You are not alone. According to  RAINN, every 98 seconds an American is sexually assaulted.

Only 6 out of every 1,000 perpetrators will end up in prison.

Victims are ready to speak up. Victims are ready to fight. But that doesn't mean it will be easy. In fact, because of the current rape culture, silence is far easier than reliving the horrors to demand justice, especially when precedent proves that noble quest remains far-fetched and unforgiving.

Reminder: Every single person posting #WhyIDidntReport is reliving their trauma to try and teach folks to extend long overdue empathy and protection. The folks posting are only a drop in the bucket – so many people aren't (and may never be) ready to relive that trauma.

We see you. We hear you. WE BELIEVE YOU.

Though the road to true change is complicated, the goal is simple. "We want perpetrators to be held accountable and we want strategies implemented to sustain long term, systemic change," says a hopeful Tarana Burke, the original founder of the #MeToo movement.

Will you stand up? speak out? support others? be the change?

The time is now.

Because I had never seen a survivor come forward and be treated with dignity, so why would I believe my case would be different? #WhyIDidntReport

#whyididntreport
To everyone posting experiences, and those still keeping their secret:
It was not your fault.
You did nothing wrong.
You have nothing to be ashamed of.
You did NOT deserve what happened to you.

What do YOU think? 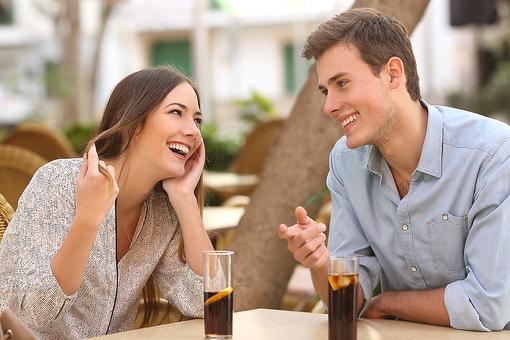 Dating After the #Metoo Movement: How to Read Body Language to Know If She's Into You! 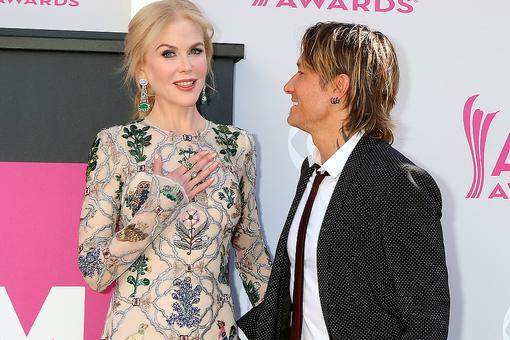 Tribe
A million times YES. We believe you.
Like Reply 4 3 years ago
Jessica Acree
Yes! Speaking up is terrifying, but it shouldn’t be... support is critical!
Like Reply 3 3 years ago
Elisa A. Schmitz 30Seconds
I love that you wrote this, Jessica Acree . We need to shine a light on the voices that deserve to be heard. The #MeToo movement is very important. So many of us have been affected by sexual harassment, assault and worse. Enough is enough. Thank you for this powerful piece. It will be interesting to see what happens this week.
Like Reply 2 3 years ago
Jessica Acree
Thank you Elisa All Schmitz 30Seconds <3 It's powerful to read through survivor statements... this can't continue to be the norm. Glued to the #KavanaughFord testimony. How upsetting that it's playing out on national television like this, but... #enoughisenough
Like Reply 1 3 years ago
Ann Marie Gardinier Halstead
Thank you for this, Jessica Acree . This is such an important moment, for our daughters and sons, for women, for our society at large. #believewomen
Like Reply 2 3 years ago
Jessica Acree
Absolutely! It's going to get worse, before it gets better... I hope this inspires the next generation to SPEAK UP no matter the cost or sacrifice. We can't shy away from holding people accountable for their actions.
Like Reply 1 3 years ago 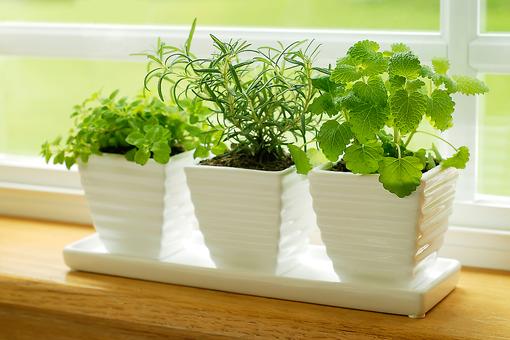 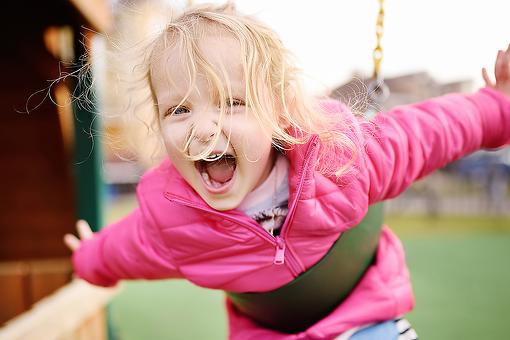 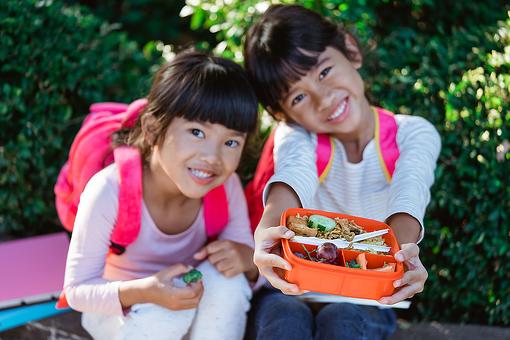 Copy and paste this code where you want it to appear on your website: PREVIEW:
#WhyIDidntReport Hashtag Goes Viral Showcasing the Harsh, Heartbreaking Reality of #MeToo
Got 30 seconds? Sign up for 30Seconds.com and get the best of our tips each week!