Meet the Dove Family: A Few Parenting Lessons From a Family of Birds by Terri Jones

One day, a male mourning dove named Turtle led his new bride on a tour of several spots where they could build a home and start a family. One option was a tall fruit tree, another a big, prickly bush, and the third was a cozy flower box on a quiet balcony. Lovey, the young mother-to-be, chose the balcony because of its pretty pink flowers and set to work feathering her simple nest with the grass, twigs and pine needles Turtle had gathered for her.

The result was a safe and comfy home to raise the young birds that they would soon have. Within days, Lovey Dove had laid a perfect pair of white eggs in her new nest, and she and Turtle Dove took turns – he during the day and she at night, sitting on the eggs to keep them warm and sheltered from harm.

The flower box turned out to be a good choice to await the arrival of the couple’s hatchlings. It was high enough to be safe from cats and snakes, but because it was tucked away in an alley, it was also largely out of view of the hawks that the new parents feared. The only problem was the occasional human who wandered out onto the balcony, and upon spotting Lovey or Turtle, was startled to find the completely motionless dove – without even an eye blink or a tail feather twitch – practically planted amidst the quickly dying blossoms.

After a couple weeks, the baby doves, whom they named Peace and Coo, finally arrived – one day apart – and they were completely dependent on Lovey and Turtle for food, warmth and safety. Mama and Papa kept up their day and night shifts brooding and feeding the babies with “crop milk” from their own throats (yes, Papa, too!).

As the pair quickly grew bigger and plumper, the tiny nest grew more and more crowded. Luckily, the dwindling flowers surrounding their nest left plenty of space for the young family to spread out and stretch their wings.

One day, Peace awoke from a nap and saw a cat quietly peering at him from several yards away. The cat was transfixed on the young family of birds, but he didn’t move or make a single sound. Papa didn’t seem worried, so the young nestling snuggled closer to his father’s feathered belly and quickly fell back asleep.

After about 11 days, Lovey and Turtle knew that it was time for their youngsters to leave the nest; however, the young birds weren’t ready to fly just yet. One day when Mama and Papa were out to dinner, Peace and Coo fluttered to a chair a few feet away from the flower box.

This tiny taste of independence inspired them to try something a little more adventurous the next day and the pair half flew/half fell from their nest to the ground and began foraging for seeds. If they saw a cat or dog approach, they sought cover in bushes, while Mama and Papa kept a close watch on them from a tree nearby.

While the young doves would return to the balcony for several more days, sitting on the back of the chair or hanging out in the nest, Peace and Coo were now officially on their own. And Lovey and Turtle were off preparing for a new family. The humans would definitely miss watching them every day … and so would the cat! 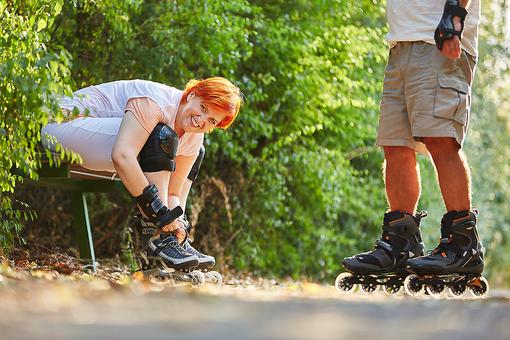 Empty Nesters: Ways to Save Your Marriage After the Kids Go Off to College 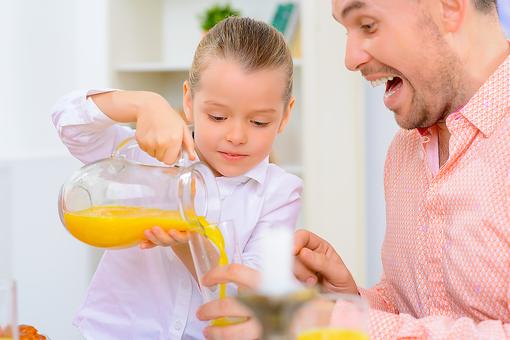 "Try 3 Before Me": A Smart Way to Teach Your Kids Independence! 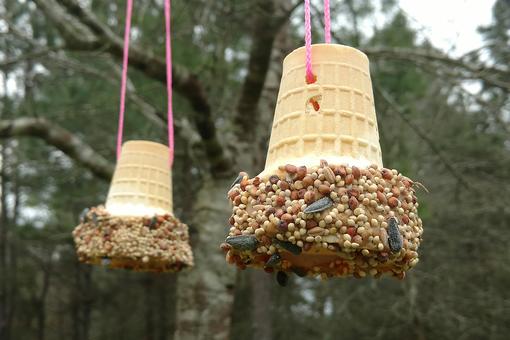 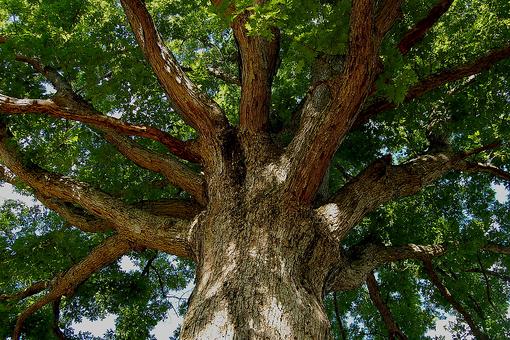 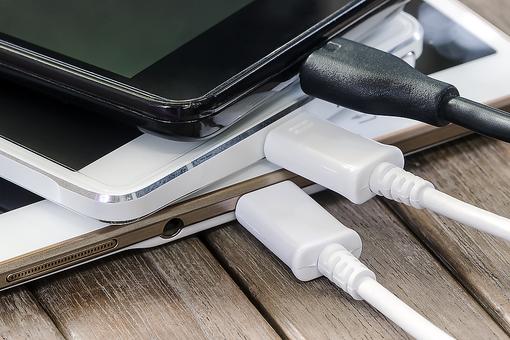 Mom: Do This to Your Smartphone at Night & You & Your Kids Will Be Good to Go in the Morning! 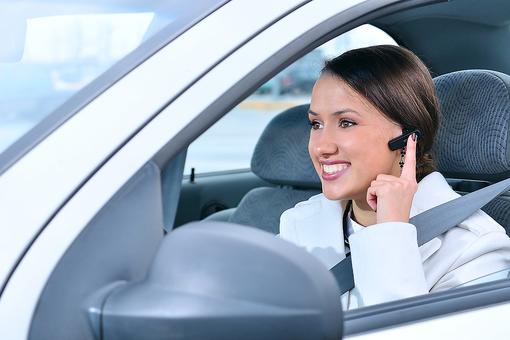 Texting or Talking on Your Phone While Driving Is Dangerous: Keep Your Family Safe By Doing This!

Copy and paste this code where you want it to appear on your website: PREVIEW:
Meet the Dove Family: A Few Parenting Lessons From a Family of Birds
Got 30 seconds? Sign up for 30Seconds.com and get the best of our tips each week!