In 2017 Nancy Nemhauser and Lubomir Jastrzebski hired an artist to paint a mural in the likeness of Vincent van Gogh’s “Starry Night” painting. The couple wanted the mural for their adult son, who has autism, in case he got lost. At first, they only wanted to paint the wall in their front yard, but after a code-enforcement officer said the wall needed to match the house, they opted to paint their entire house.

Shortly after the painting was finished, the couple was told that the painting was in breach of the city's signage laws and could prove a distraction to motorists. They were told to remove the painting and was fined $10,000. In response, the homeowners filed a lawsuit in federal court, arguing that the unconventional paint job is a form of free speech protected by the First and Fourteenth Amendments.

After a year long battle, the Mount Dora City Council unanimously agreed to waive the fine and, as part of a settlement, to pay the family an agreed fee on July 17. Nemhauser shared that they are unhappy that they had to go through all of this, but the ending is a happy ending.

What do you think? Should homeowners be able to do whatever they want to their homes as long as they are "following" city codes? Read more about "The Starry Night" house via NPR.org. 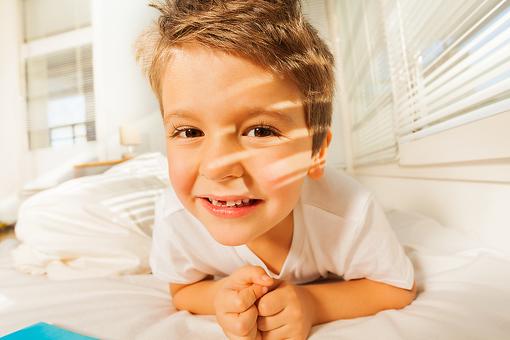 Kids With Autism: Why It Is OK for My Autistic Child to Be "Weird" 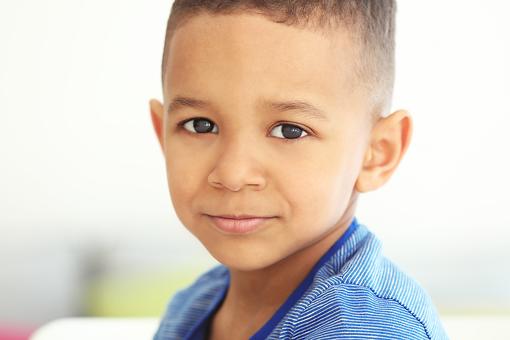 When Your Child Is First Diagnosed With Autism: How to Begin Helping Autistic Children 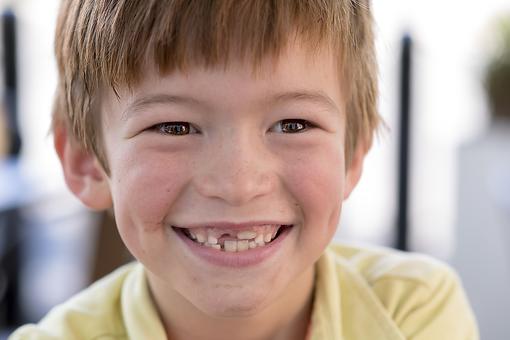 From Autism Diagnosis to Finding Community: Words of Wisdom From Parents of Autistic Kids 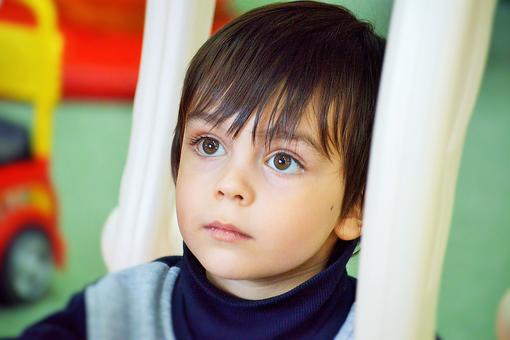 Could Your Child Have Autism? 4 Signs That May Lead to a Diagnosis!

75 2
Tribe
How cool!
Like Reply 3 2 years ago
Elisa A. Schmitz 30Seconds
Wow, what an amazing story, Renee Herren . I love that this family was inspired to do this for their son, and I am so happy with the outcome. It truly is a victory for the arts and for parents and for home owners (and many more)!
Like Reply 3 2 years ago
Keith Sereduck
I followed this story for the last year. So glad they won. No one should be able to dictact whar you do with your home. A big decorator for Halloween, I have four lifesized skeletons that I decided to leave up for Christmas a couple years ago and decorate them as parr of my Christmas display with hat's, gifts, lights, elf ears, etc. Now, I leave them up year round. They've been bunnies, turkeys, and are now currently saluting America, playing baseball, and lazing on the beach. People in my neighborhood love it but, if I'm being honest, I would care if they didnt.
Like Reply 4 2 years ago
Renee Herren
Oh I love that the skeletons get to spend time outside all year vs a couple of days around Halloween! Last year my son bought a life size skeleton with his own money. He changed his position and activity all through the month of October! One day he was mowing the grass and on another he was climbing a tree!
Like Reply 2 2 years ago
Terri Jones
I live in a very historic city, Richmond, VA, and if your home is on the National Register, forget about free speech or expression!! Glad I finally moved to the 'burbs. Love this story! Van Gogh would be happy to know his work is being celebrated like this!
Like Reply 2 2 years ago
Renee Herren
Terri, I’m in the Richmond area too! ;)
Like Reply 1 2 years ago
Terri Jones
Oh my gosh! We should have coffee sometime. Email me at terrijones@wordplaycreative.com, if you're interested. :)
Like 1 2 years ago
Mike Prochaska
Welcome to homeowners associations
Like Reply 1 2 years ago
Cynthia Miller
I see both sides of this. I understand that at some point, laws and ordinances arise out of a harm that was caused -- there probably was a time when something was a distraction, etc. etc. BUT I am SO thrilled that this family prevailed -- and absolutely ADORE the way this family is working for their child. I mean this screams, "LOVE!" In this case, it does seem that there is no evidence that the design is causing car wrecks, so yay. What a wonderful share, thank you!
Like Reply 1 2 years ago

First Lady Style: My Thoughts on the Inspired Elegance of Melania Trump

A Teacher's Letter to Her Class As the Pandemic School Year Ends: 31 Things She Hopes They (and We) Remember 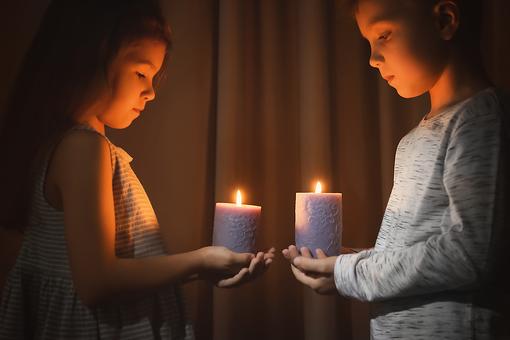 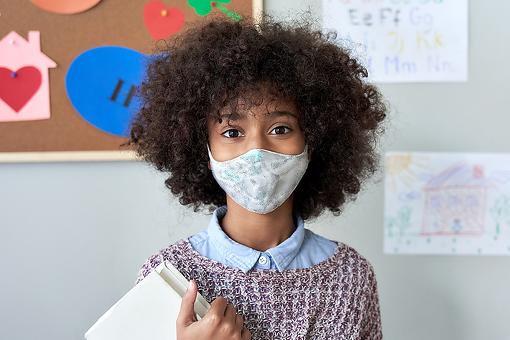 Should Kids Have to Wear Masks in Schools? Here's Why This Preschool Teacher Dad Says No (What Do You Think?)

Copy and paste this code where you want it to appear on your website: PREVIEW:
"Starry Night House": Florida Couple Settles Legal Battle to Keep Van Gogh-Inspired House (What Do You Think?)
Got 30 seconds? Sign up for 30Seconds.com and get the best of our tips each week!