Urgent FBI Warning: Reboot Your Home Router or Risk Being Vulnerable to Hackers by Jessica Acree

Did you reboot your internet router yet? If not, the FBI advises you do so without delay. The federal alert made public on May 25, 2018, warns of a security threat that makes both home and business networks vulnerable to hackers. The reboot will disrupt what's being called a significant effort to access your personal data. You should also reboot your networked devices. Here's what you need to know: 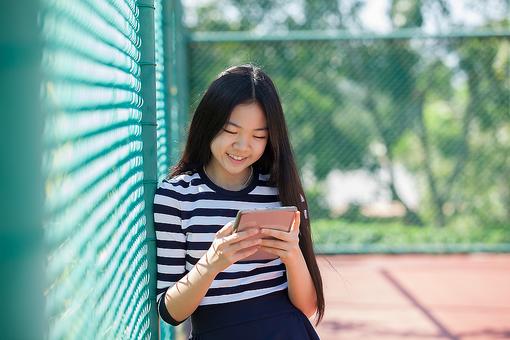 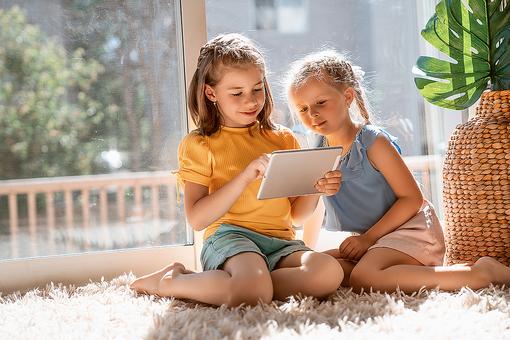 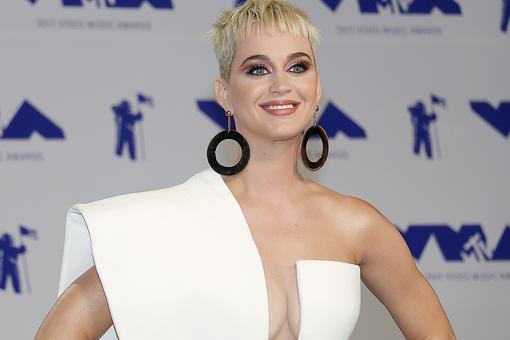 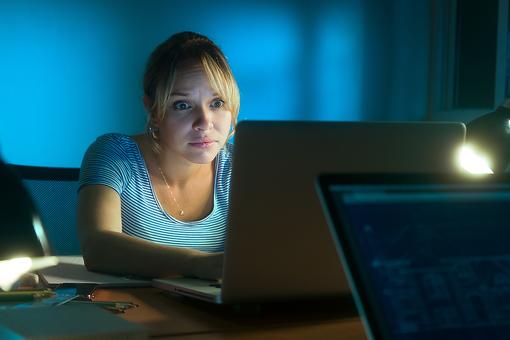 Social Media Overload: Here Are 10 Signs That You May Need a Break From Social Media

Cassiday
Scary
Like Reply 2 4 years ago
Jessica Acree
It is! I asked my husband to make sure we rebooted our stuff at home.
Like Reply 1 4 years ago
Elisa Schmitz, 30Seconds
What?! Another thing to worry about. Will check this out, thank you! Jessica Acree Dieter Schmitz
Like Reply 4 years ago
Isabella Di Fabio
very good information, it is worth preventing
Like Reply 2 years ago 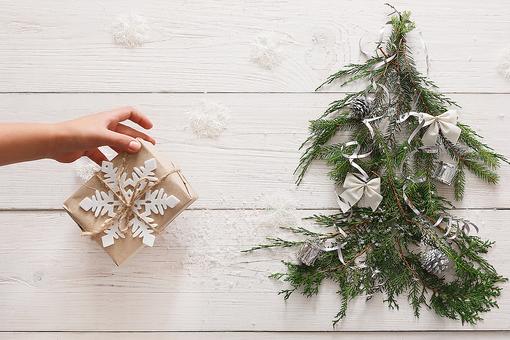 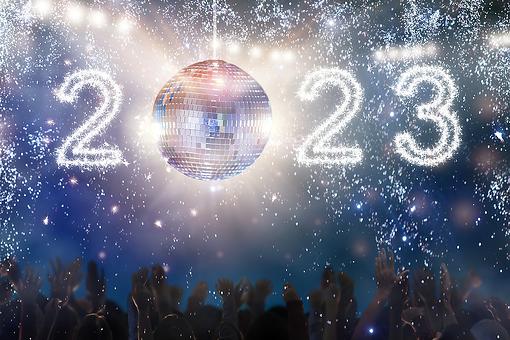 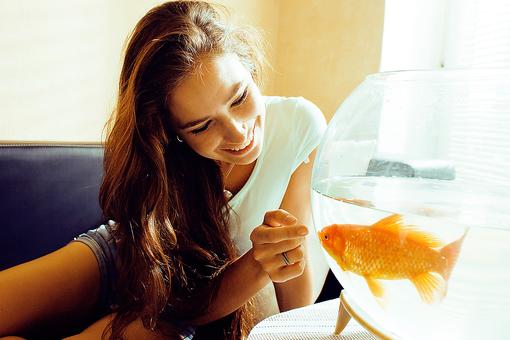 Copy and paste this code where you want it to appear on your website: PREVIEW:
Urgent FBI Warning: Reboot Your Home Router or Risk Being Vulnerable to Hackers