“Being Serena”: Serena Williams Reflects on Childbirth That Nearly Caused Her to Miss Out on Motherhood by Jessica Acree

She's a fierce professional tennis player consistently ranking at the top of her game by securing win after win on the court. Confident, successful and powerful. She's also a new mom overflowing with love as she navigates the terrifyingly magical challenge of parenting. Tired, nervous and full of worry.

Serena Williams may have serious skill we can't match with a racket in our hand, but replace that with a child snuggled in our arms and she's just like us. She's dedicated and determined, fearful and unsure.

Williams is giving us a behind-the-scenes look at her latest chapters of marriage and motherhood in the new, five-part HBO documentary, "Being Serena," that premiered May 2. In the series, she admits she defined her success by championships until she unexpectedly fell in love, marrying internet entrepreneur Alexis Ohanian.

On September 1, the couple welcomed daughter Alexis Olympia, but it was far from easy. The 36-year-old says the episode detailing her serious child birth complications brings her to tears all over again. "One minute, everything's going according to plan, and then I'm being wheeled off for surgery. I was terrified. It was a whole new kind of fear," she explains.

The documentary reveals more trouble in the days that followed that nearly cost her her life. After a C-section, Williams suffered an embolism that led to more surgeries as doctors worked to alleviate dangerous blood clot concerns. The new mom was bedridden for six weeks.

The whole experience has given her perspective and deep gratitude, "I can't believe how much went wrong on my way to meeting (Olympia). I almost died ... but now, she's the reason why this all means even more than it did before."

These days, she's facing her fear of finding balance between family life and her tennis game by tackling it all with an impressive commitment to overcome the obstacles and she's acing it!

Watch more of her story in the HBO series as she tells it – real, raw and full of hope, and read more about  Serena Williams via CNN.

Every time I put her to sleep I miss her. pic.twitter.com/wmKU3PtP1c 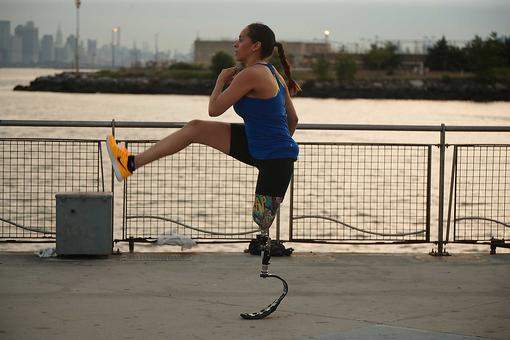 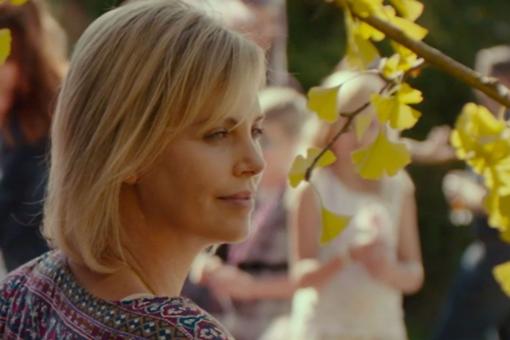 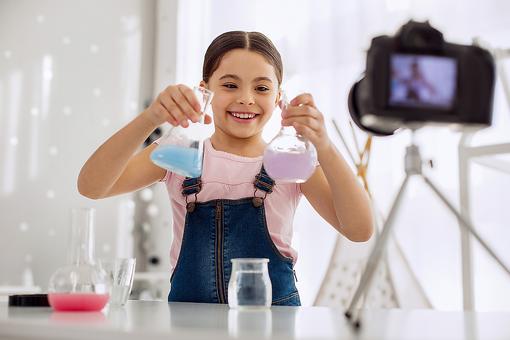 Does Your Child Have a Story to Tell? Here Are 10 Easy Steps to Make Movie Magic With Kids

Elisa Schmitz, 30Seconds
So wonderful! I love Serena Williams. She's incredibly gifted and confident, yet she admits her vulnerabilities and shows her authenticity. Thank you for this great perspective, Jessica Acree !
Like Reply 4 years ago
Jessica Acree
Thank YOU! I love when high-profile, seemingly untouchable people remind the rest of us that they're human too... it's refreshing! :) We're all in the grind, it just looks different.
Like Reply 4 years ago 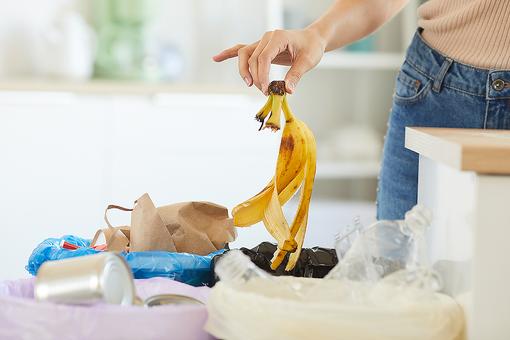 Copy and paste this code where you want it to appear on your website: PREVIEW:
“Being Serena”: Serena Williams Reflects on Childbirth That Nearly Caused Her to Miss Out on Motherhood
Got 30 seconds? Sign up for 30Seconds.com and get the best of our tips each week!