How many of the nine Academy Award™-nominated movies have you seen? Not many? You still have time before the Oscars™ this Sunday, March 4. And the nominees are…

“Call Me By Your Name”: Seventeen-year-old Elio Perlman lives in Northern Italy with his translator mother and professor father, who welcomes American doctoral student Oliver to help with his work for the summer. The cultured yet shy Elio is impressed with the confident Oliver, and their friendship blossoms into a relationship that transforms his life. The movie stars Timothée Chalamet, Michael Stuhlbarg, Esther Garrel, Amira Casar and Armie Hammer.

“Darkest Hour”: Controversial politician Winston Churchill is appointed prime minister during the early days of World War II and is faced with the momentous choice of continuing to fight or trying to parlay with Hitler. With the fall of France imminent and the possibility of a German invasion of Britain looming, Churchill knows his decision will affect the entire free world. The film stars Gary Oldman. Kristin Scott Thomas. Lily James. Stephen Dillane. Ronald Pickup and Ben Mendelsohn.

“Dunkirk”: In the spring of 1940, hundreds of thousands of British and Allied troops are trapped by German forces on the beaches of Dunkirk in northern France. The terrain precludes the use of large ships, compelling the military to request that civilian boats join the rescue efforts. While soldiers endure attacks and wait in fear, the RAF provides cover for the hundreds of small boats sailing the 26 miles from Britain. The movie’s ensemble cast includes Fionn Whitehead, Tom Glynn-Carney, Jack Lowden, Harry Styles, Aneurin Barnard, James D'Arcy, Barry Keoghan, Kenneth Branagh, Cillian Murphy, Mark Rylance and Tom Hardy.

“Get Out”: Photographer Chris Washington is nervous about meeting his girlfriend Rose's parents for the first time, especially when he learns that she has not told them that he is black. Their awkward behavior, along with the oddness exhibited by their two African-American servants, puts Chris on alert but even so, he is unprepared for the family's true motivations. The movie stars Daniel Kaluuya, Allison Williams, Bradley Whitford, Caleb Landry Jones, Stephen Root and Catherine Keener.

“Lady Bird”: Strong-willed teenager Christine McPherson, who has dubbed herself Lady Bird, yearns to leave her hometown of Sacramento and attend college on the East Coast. Her equally opinionated mother, Marion, who is struggling to provide for her family, tries to prepare her daughter for life's inevitable heartbreaks while also encouraging her to be her best self. The film stars Saoirse Ronan, Laurie Metcalf, Tracy Letts, Lucas Hedges, Timothée Chalamet, Beanie Feldstein, Stephen McKinley Henderson and Lois Smith.

“Phantom Thread”: In 1950s London, middle-aged couturier Reynolds Woodcock is at the height of his fame and creative powers. His sister Cyril helps to manage his precisely ordered world, but when he falls for a younger, high-spirited waitress, Reynolds finds that his new muse has transformed his life in more ways than he thought possible. The cast includes Daniel Day-Lewis, Lesley Manville, Vicky Krieps, Camilla Rutherford, Gina McKee, Brian Gleeson, Harriet Sansom Harris and Lujza Richter.

“The Post”: In 1971, Washington Post owner Kay Graham, the first female publisher of a major newspaper, and executive editor Ben Bradlee debate whether they should publish the top-secret, politically sensitive Pentagon Papers. Facing certain legal action, the pair must decide if their duty to inform the public is more important than protecting their careers and the paper itself. The film stars Tom Hanks and Meryl Streep.

“The Shape of Water”: In 1962, janitor Elisa Esposito works at a classified government laboratory that tests new technology to help defeat the Soviet Union during the Cold War. Isolated and lonely, the mute Elisa finds her life changing forever when she uncovers the truth about the facility's most unusual and top-secret project. The movie stars Sally Hawkins, Michael Shannon, Richard Jenkins, Doug Jones, Michael Stuhlbarg and Octavia Spencer.

Join us Wednesday, February 28, at 8 p.m. CT for our #30Seconds Twitter chat, where we'll talk all things Oscars™ with award-winning television correspondent Alex Bryant! RSVP now to be eligible for prizes! For more information on these films, go to Oscar.go.com. "Darkest Hour: How Churchill Brought England Back From the Brink" Paperback $11 "Dunkirk: The History Behind the Major Motion Picture" $7 "The Shape of Water" Hardcover $19 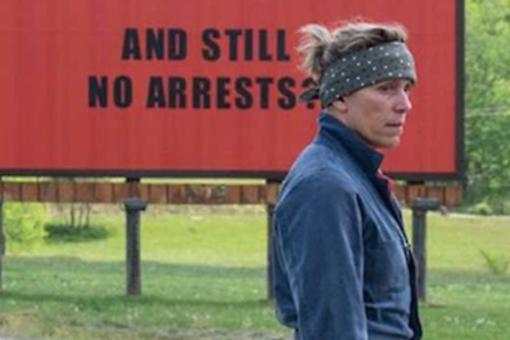 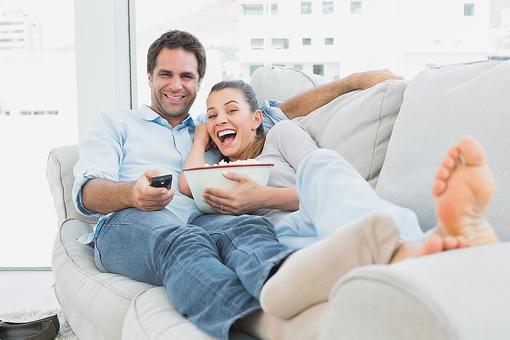 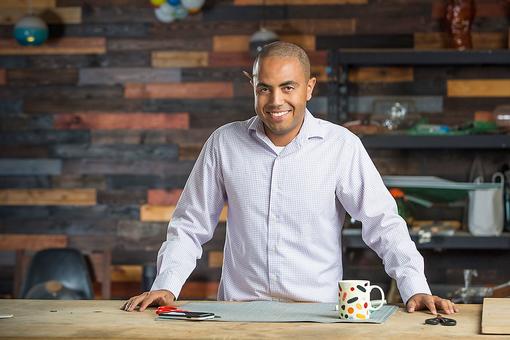 Get Ready for the Oscars® With Social Media Correspondent Alex Bryant! 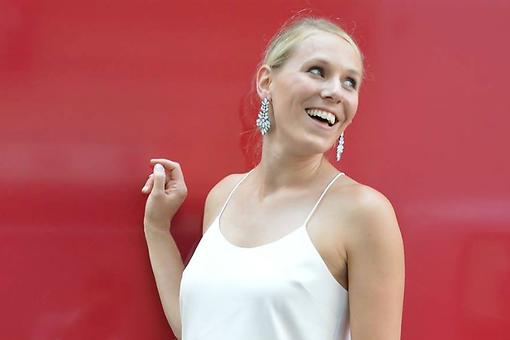 Elisa A. Schmitz 30Seconds
Thank you for putting this together, Donna John ! I actually did OK this year. Dieter Schmitz and I have seen: The Post, Three Billboards, The Shape of Water, Dunkirk, Darkest Hour, and hoping to fit one more in before Sunday. Can't wait to chat with you, Alex Bryant !
Like Reply 1 4 years ago
Mike Prochaska
Someone want to come babysit lol I
Haven’t seen any of these movies. Before you judge I seen Ferdinand the bull movie 3 times but don’t see that on this list.
Like Reply 1 4 years ago 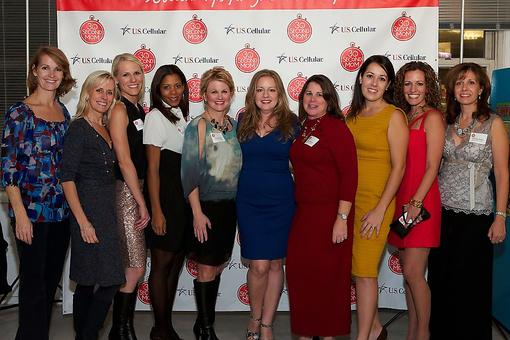 Finding Your Community: Here's Why It Rocks to Be a Part of the 30Seconds Tribe! 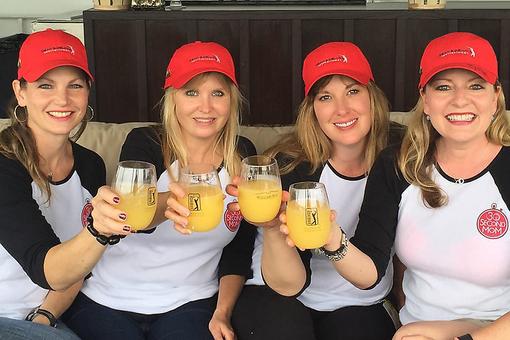 We All Have Something to Share: Why You Should Become a 30Seconds Contributor! 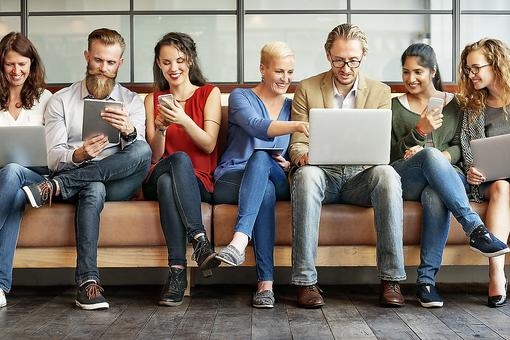 Copy and paste this code where you want it to appear on your website: PREVIEW:
​The 2018 Academy Award™-Nominated Movies You've Gotta See Before Sunday!
Got 30 seconds? Sign up for 30Seconds.com and get the best of our tips each week!