Emma Watson on White Privilege, White Feminism & Intersectionality: What We Can Learn From Her by Ann Marie Gardinier Halstead

In 2015, Emma Watson delivered a speech at U.N. Headquarters about feminism. It went viral. Watson has been talking about gender equality and feminism ever since. But she hasn’t just been talking. In 2016, Watson launched a feminist book club called Our Shared Shelf with meetings conducted through a group on Good Reads.

In addition to taking action, Watson has been reflecting on her white privilege and white feminism, after being called out for her lack of intersectionality. In a letter to the club in which she introduces their first read of 2018, "Why I'm No Longer Talking to White People About Race," by Reni Eddo-Lodge, Watson writes, “When I heard myself being called a 'white feminist' I didn’t understand (I suppose I proved their case in point). What was the need to define me – or anyone else for that matter – as a feminist by race?”

Watson recognizes that she hadn’t been asking herself the right questions: “What are the ways I have benefited from being white? In what ways do I support and uphold a system that is structurally racist? How do my race, class and gender affect my perspective?” She freely admits that she didn’t know to ask these questions. She recognizes, too, that, “As human beings ... we all have blind spots; we need people that love us to call us out and then walk with us while we do the work."

I hope that Watson’s self-awareness will inspire others to reflect on their own privilege, positionalities and blind spots. Sometimes we need to recognize that our intentions don’t line up with the impact of our words and actions. Watson clearly recognized that hers didn’t, and she cared enough about the impact to make a change. 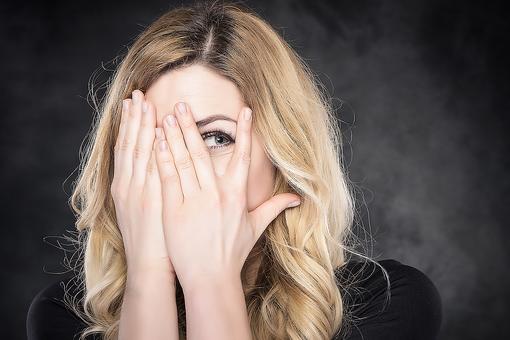 How Self-Aware Are You? Take This Quiz & Find Out! 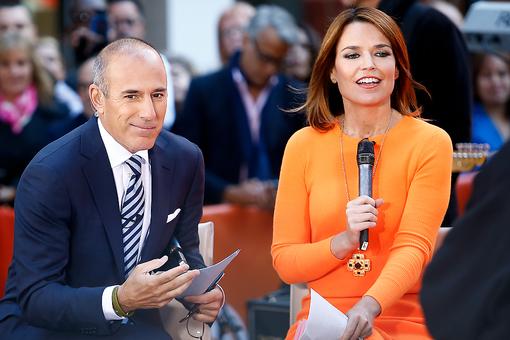 Sorry, I’m Not Sorry, Matt Lauer! Here's What Being a Survivor of Sexual Assault & Exploitation Means

Elisa A. Schmitz 30Seconds
Amazing perspective, Ann Marie Gardinier Halstead . It takes a very big person to look inside and see that a change needs to be made. More of us need to take a page from Emma's book and become more self-aware and make positive change like this. Thank you!
Like Reply 1 3 years ago
Ann Marie Gardinier Halstead
I love her perspective too, Elisa All Schmitz 30Seconds ! I, too, hope that others are inspired by Emma's willingness to look inside herself and make positive changes. Just imagine what a ripple effect the changes could make!
Like Reply 1 3 years ago
Sheri B Doyle
Thank you so much for posting about Emma's book club! I love her willingness to focus on discrimination and to have hard but constructive conversation. I think we can all learn something about how to be open with our weaknesses and blind spots as well. Thank you for your perspective and information.
Like Reply 2 3 years ago
KatieRobertson
Emma Watson has always been my inspiration!
Like Reply 5 months ago
KatieRobertson
I like it!
Like Reply 4 months ago
elizabethasibley
Thank you!
Like Reply 4 months ago 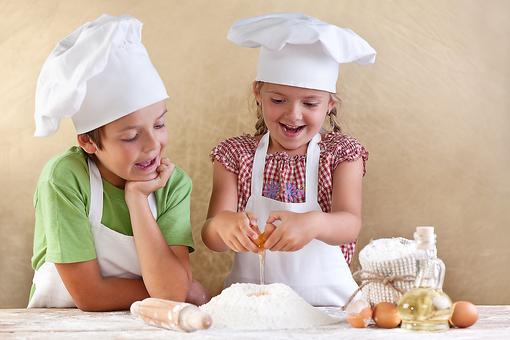 3 Unique Kids' Birthday Party Themes You May Want to Consider! 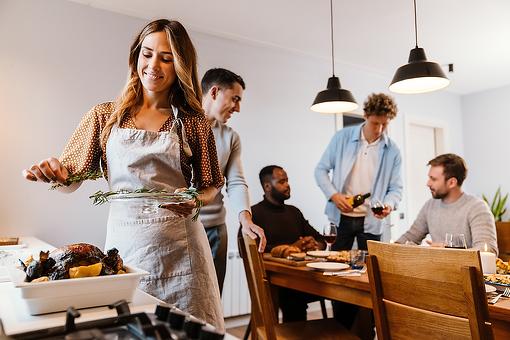 Only Have One Oven? 6 Tried-and-True Tips to Help When Cooking Thanksgiving Dinner 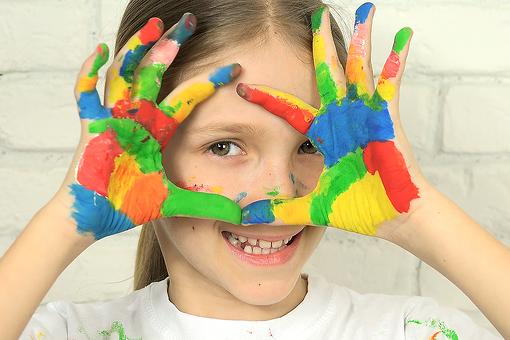 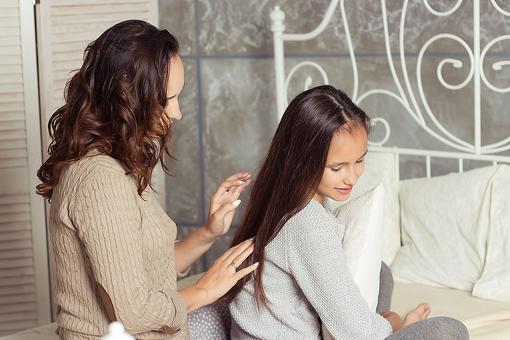 Copy and paste this code where you want it to appear on your website: PREVIEW:
Emma Watson on White Privilege, White Feminism & Intersectionality: What We Can Learn From Her
Got 30 seconds? Sign up for 30Seconds.com and get the best of our tips each week!