Elisa A. Schmitz 30Seconds
2 years ago
Follow
196 Tips 967 Followers 9:14:41 Time
Elisa is the founder and CEO of 30Seconds. She’s a Latina mother of three who previously...
View profile

Mark Hauser stopped by our booth at the Chicago Toy & Game Fair (ChiTAG) to tell us about his card game that trumps all others, Top Trumps. Top Trumps is a really cool “stats and facts” game, and no, the name doesn’t refer to our President! Top Trumps has been around long before our current President – the game celebrates its 40th anniversary next year. Top Trumps is very popular in the U.K., and in the last 10 years has made its way into America. Part of the game’s success has been through its role in education, with Top Trumps forming a part of teacher learning plans throughout the U.K.

Top Trumps is fast-paced, super competitive and easy for anyone to pick up and enjoy. The game is a great tool for teaching and learning – whether it's teaching kids the size of jungle predators or introducing them to the history of the U.S. through the U.S. Presidents pack. Whether you’re into volcanoes or Star Wars, history or Harry Potter, there’s a pack for you! Here are just a few of the categories available:

Top Trumps is available on Amazon, in some retailers and at TopTrumps.US.com. 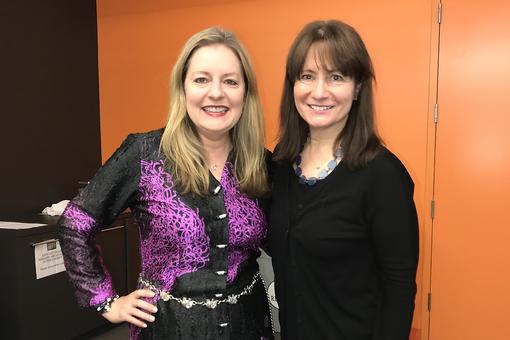 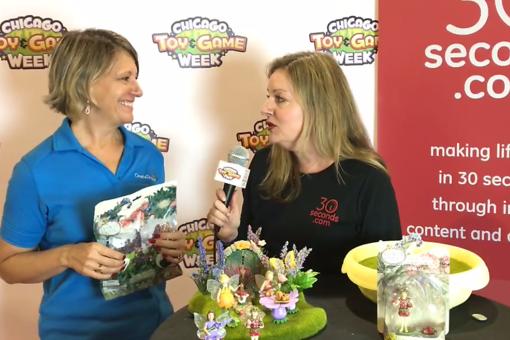 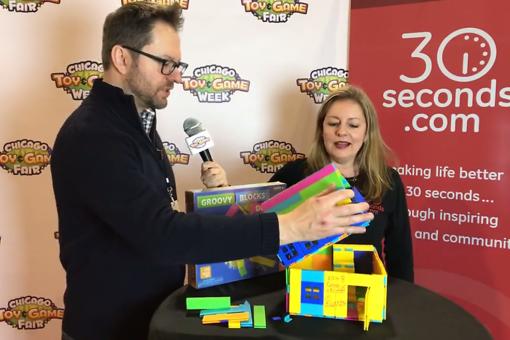 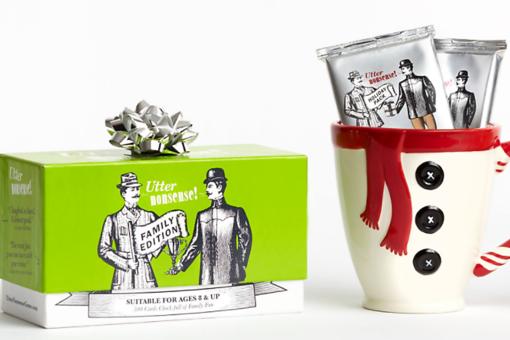 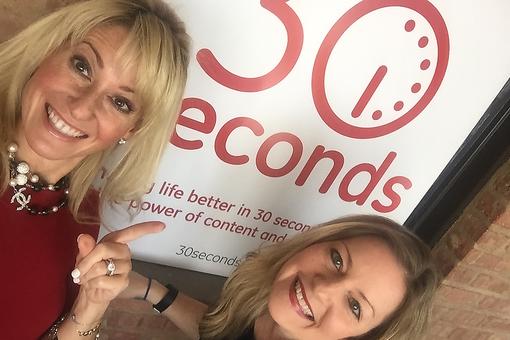 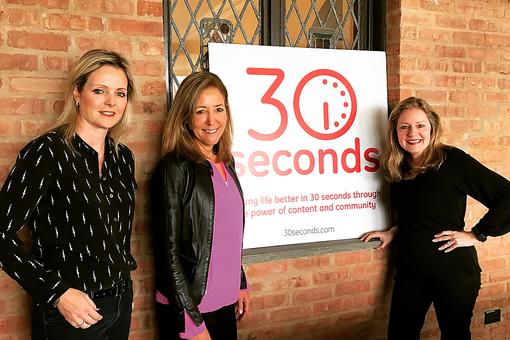 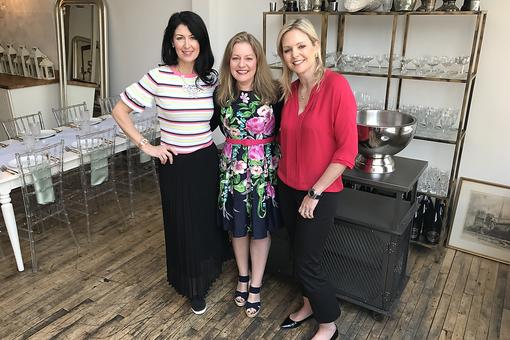 Copy and paste this code where you want it to appear on your website: PREVIEW:
#30Seconds Live: Chicago Toy & Game Fair (ChiTAG) With Mark Hauser of Top Trumps!
Got 30 seconds? Sign up for 30Seconds.com and get the best of our tips each week!