If "The Elf on the Shelf" is a family holiday tradition, you may have run out of creative ways to pose the little fella. Here are 22 fun ideas for your Elf on the Shelf!

The elf is hiding inside a frame among the family photos. (Make the frame with pipe cleaners.)

Help!! The elf has gotten himself into a mess and is stuck in a jar.

Nothing naughty here. The elf is just playing a friendly game of Connect 4.

The elf may need some TLC. He's not feeling well today.

Uh oh! The elf has been a little naughty and gotten into Mommy's makeup.

Brrr! Did the elf get stuck in the refrigerator or does he just like the cold?

Oh, no! Someone has tied up the elf! Is there a ransom note?

The elf feels sweet today and writes a thoughtful note.

Did your child spend the night at a friend's house? Seems like the elf missed him or her a bit!

Isn't the elf a little young to start shaving?

Looks like the elf has found himself some Christmas friends!

Is the elf taking a vacation? Where do you think he's going?

All it really is about during the holidays is family. The elf seems to think so, too.

The elf has gotten himself into a sweet mess!

Giddy-up! Rudolph the Red-Nosed Reindeer is taking the elf for a ride!

The elf has spelled out a sweet message on the door in plastic letters.

Kids love Harry Potter? It seems the elf does, too! He's even sporting Harry's round glasses.

The elf has gotten himself into a mess – he's stuck on the ceiling fan! He'll need some help getting down.

The elf has been naughty (again!) and written on a family photo.

Is horse racing the elf's new passion? What place did he get?

That's a pretty big book for such a small Elf!

Have a photo of a creative way to pose the Elf on the Shelf? Share it below! 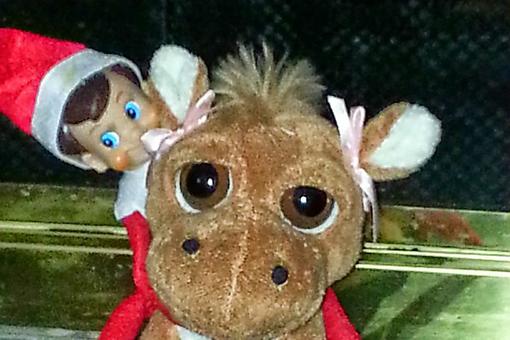 Can't Remember Where Your "Elf on a Shelf" Has Been? Try This! 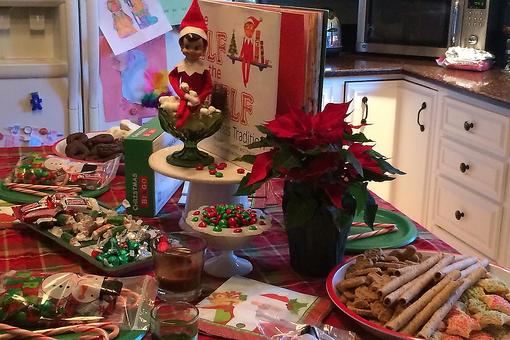 Bring Your Elf on the Shelf & the Spirit of the Holiday Season Home With a Snowflake Breakfast!

Elf Wars: How Do YOU Feel About the Elf on the Shelf?

280 43
Elisa A. Schmitz 30Seconds
OMG, these are great! They ALMOST make me want an Elf on the Shelf, LOL!
Like Reply 1 3 years ago
Ann Marie Gardinier Halstead
I just love these! People are so creative!
Like Reply 3 years ago
Donna John
What cute ideas!!!
Like Reply 2 years ago 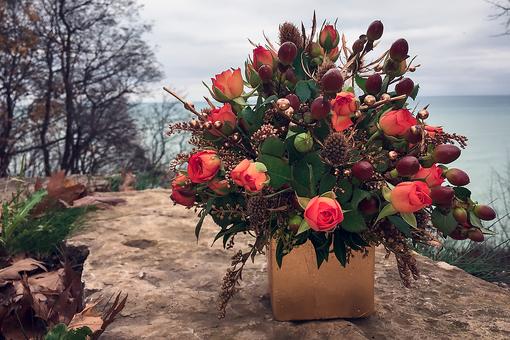 The Gift of Gratitude: Happy Thanksgiving to Our Amazing 30Seconds Community (and the World) 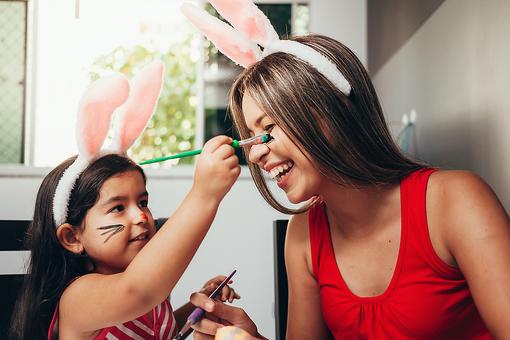 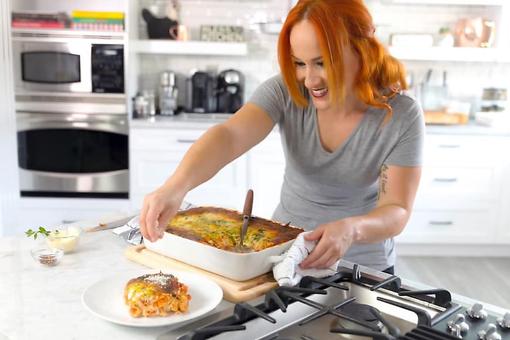 Copy and paste this code where you want it to appear on your website: PREVIEW:
The Elf on the Shelf: 23 Ways to Pose Your Elf on the Shelf If You're Running Out of Ideas
Got 30 seconds? Sign up for 30Seconds.com and get the best of our tips each week!