Just in time for the Halloween, Petco announced the winners of their annual "Make a Scene" photo contest. The contest invited pet parents to post photos of their costumed pet in a "scene" that matches their pet's costume using the hashtag #HalloweenSceneContest – and the resulting photos from the year's top cultural moments (including a reenactment of the year's most iconic pregnancy announcement) are the definition of extra.

The $10,000 grand prize was awarded to @justmangobrown, depicted in a photo scene as a chef with his pet parent disguised as his cravable burger creation. This year's contest drew more applicants than ever before, with more than 3,400 pet parents submitting photos of their costumed pet in a unique scene.

"Watching the amazing photos roll in is a treat in and of itself," said David Hallisey, Petco vice president, corporate communications. "At Petco, we understand holidays are better with pets and Halloween is no exception. We're already looking forward to next year's entries."

Check out more of the entertaining entries from the Petco photo contest using #HalloweenSceneContest and for additional information on Petco's Halloween costumes, visit the online Halloween "Bootique" at Petco.com/Halloween. 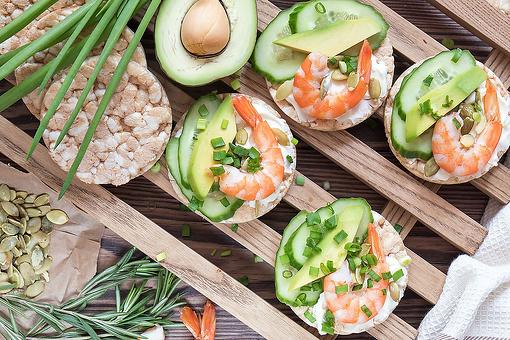 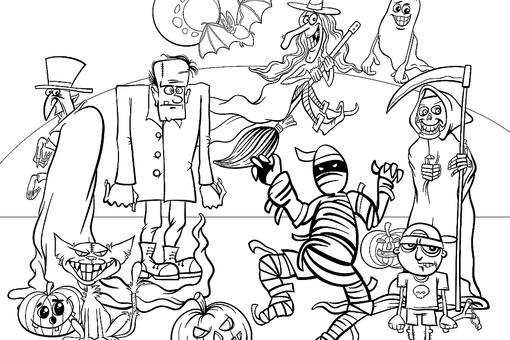 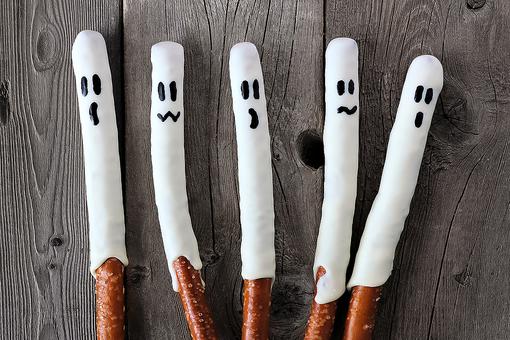 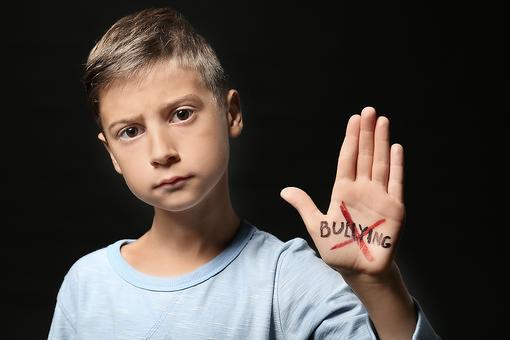 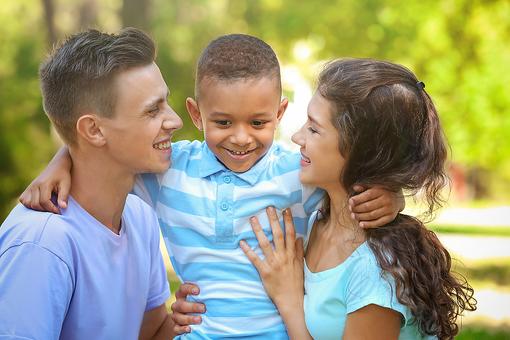 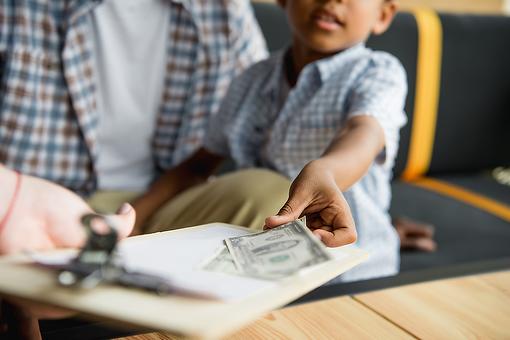 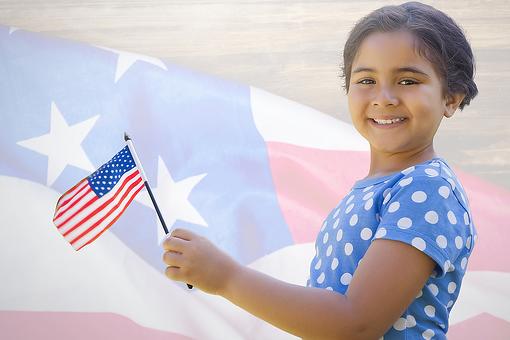 Copy and paste this code where you want it to appear on your website: PREVIEW:
Pet Photo Contest: Petco Announces "Make a Scene" Photo Contest Winners for Halloween!