"A Women's Health Summit: It Starts With the Brain" will convene leading scientists, thought-leaders and best-selling authors at Hearst Tower in New York City to discuss tackling one of the greatest health challenges of our time: protecting women's minds from Alzheimer's disease. Today, two-thirds of all Americans with Alzheimer's are women, and no one has yet uncovered the answer why. Women also make up two-thirds of all of the caregivers in the U.S., which adds a significant physical, emotional and financial burden to their lives and affects the health and well-being of those around them.

Lifetime is the official media partner of The Women's Alzheimer's Movement, the organization founded by Maria Shriver to answer the question of why Alzheimer's discriminates against women. "Women in their early 60's are twice as likely to develop Alzheimer's as they are breast cancer, but most women are unaware of this increased risk," said Maria Shriver. "By convening a summit on women's brains and exploring what they can do to protect them at an early age – as early as 30 and 40 – we hope we can help delay the onset of Alzheimer's in women. I'm so grateful to Lifetime for their partnership with The Women's Alzheimer's Movement. Together, we hope this summit educates women to better understand their brains and empowers them to take control of the future of their health. In my mind, this is the ultimate women's empowerment issue."

The summit's November 1 date aligns with the kick-off of National Alzheimer's Disease Awareness and Family Caregivers Month, which was designated by President Ronald Reagan in 1983. Fewer than 2 million Americans had Alzheimer's at the time. Now, that number has risen to 5.4 million and a new person being diagnosed every 66 seconds. Two-thirds of those brains belong to women.

Speakers at "A Women's Health Summit: It Starts With the Brain" include: Dr. Dale Bredesen, Founding President and CEO of the Buck Institute for Research on Aging and author of the New York Times best-selling book, "The End of Alzheimer's;" Dr. Lisa Mosconi, Associate Director of the Alzheimer's Prevention Clinic at Weill Cornell/NY Presbyterian; Dr. Martha Clare Morris, Director of the Rush Institute for Healthy Aging and the MIND Center for Brain Health; Marc Milstein, Ph.D. and founder of Dr. Milstein Education; Niki Leondakis, CEO of Equinox Fitness Clubs; and Bob Roth, Executive Director of the David Lynch Foundation.

"A Women's Health Summit: It Starts With the Brain" will be live-streamed on Maria Shriver's Facebook page at 12 p.m. ET on November 1.

The End of Alzheimer's: The First Program to Prevent and Reverse Cognitive Decline $17

Like
Like tip
You liked
3
Comments
Add comment
Collections
Add to collection
In collection
Embed Print
SHARE
Elisa A. Schmitz 30Seconds
Incredibly important. Thank you, Maria Shriver!
Like Reply 4 years ago
Meredith Schneider
Yes Elisa All Schmitz 30Seconds , so incredibly important! Can't wait to watch the live-stream. Impressive panel lined up.
Like Reply 4 years ago
Femi Nista
thanks foor your information
Like Reply a year ago 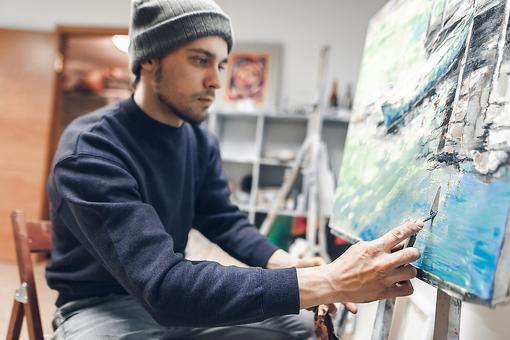 Post and Paint: Supporting Artists, Nonprofits & a Creative Way to Decorate Your Home 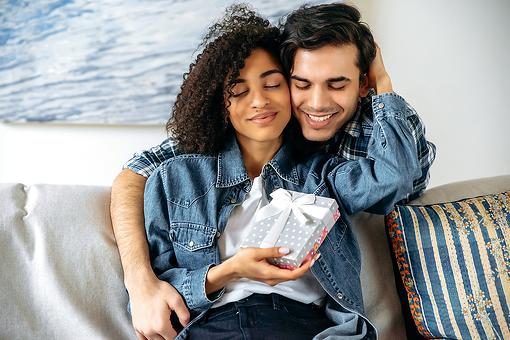 Copy and paste this code where you want it to appear on your website: PREVIEW:
Maria Shriver's "The Women's Alzheimer's Movement" Partners With Lifetime for Summit About Women & Alzheimer's Disease
Got 30 seconds? Sign up for 30Seconds.com and get the best of our tips each week!