If you look at her life from the outside, it appears Brittney Payton has it all. A great television career, a loving family and now a beautiful daughter, Blair. From the day Brittney was born, she was already in the spotlight. As the daughter of NFL Legend and Hall of Famer Walter Payton, all of the milestones in her life both good and bad were photographed and recorded. And while her late father continues to be a huge influence in her life, she also made a name for herself as a TV host, public figure and brand ambassador. “It’s always been my dream to work in TV,” Payton said. “I always knew the hurdles and sacrifices the job came with, but it didn’t really affect me until I became a mother.”

It’s the work/life balance struggle that women have been dealing with for decades and even with family, friends and even the help of an occasional nanny, it hasn’t been easy. “I know how lucky I am to have my mom in town, a really involved husband and a nanny who has become part of our family, but I still struggle with the guilt of working,” said Payton. Payton began working in TV when she was 23 years old, and she’s been hosting Chicago’s Best for the past seven years and has worked as a contributor for the NFL Network. “I think if I wasn’t working, I wouldn’t be happy,” Payton said. “While being Blair’s mom is the most important thing in the world for me, I enjoy having something just for me as well.”

When Payton is out shooting a story or even just running errands it is hard for her not to think about what she could be missing out with her 1-year-old. “I always wonder if I’ll end up missing a milestone in her life, a first word, a first step,” Payton said. But without her work, just like many women, she thinks she would feel lost. “I am still finding myself after the pregnancy and Blair’s first year. It’s a time in your life when you give yourself almost completely to your child and I feel like I am just now coming up for air. I want to be a great mother, wife, daughter, friend and professional. It’s just getting over the guilt of still wanting to grow my career, too.”

With more success, comes less time and with less time comes more guilt for millions of moms. Sadly, it’s a conversation many women aren’t having with each other or in the workplace. “It’s a topic that a lot of people don’t want to talk about, but it’s a real issue. For me, as much as I try to ‘balance’ it still feels unbalanced." Payton says she is making an effort to carve out personal time for her and her husband, time with friends or even just alone time without feeling guilty. At the beginning, she was trying to squeeze in all of her alone time during Blair’s naps, but then she soon realized being around for Blair’s every waking moment was physically impossible.

Payton constantly has projects, public speaking opportunities and shoots. She knows that now is such a pivotal point in her career and if she had stopped completely it would be very tough to get back in. “TV isn’t for everyone. It’s not the most forgiving job in the world and people forget about you and move on. That’s why it’s been so important for me to continue my path and move forward while the jobs are still coming in, as it might not happen forever.” At the same time, Payton knows Blair’s moments as an infant/toddler aren’t forever either. “That’s why I want to start the conversation with other women and still grow my career and find ways to include Blair. As she gets older, I hope she understands why I’ve decided to keep working and I hope to be not only a great mom but role model to her as well.” 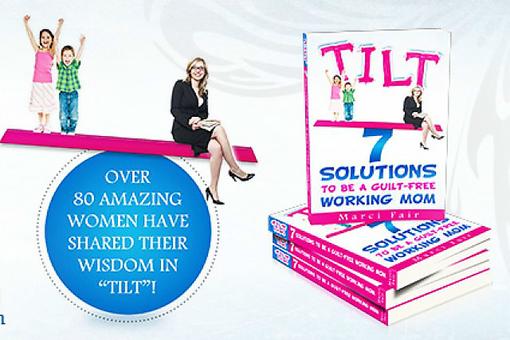 "TILT: 7 Solutions to Be a Guilt-free Working Mom" By Marci Fair (a Must Read)! 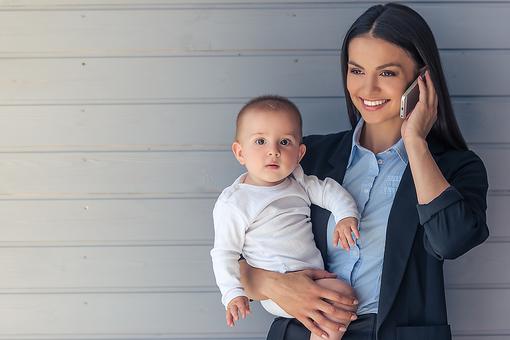 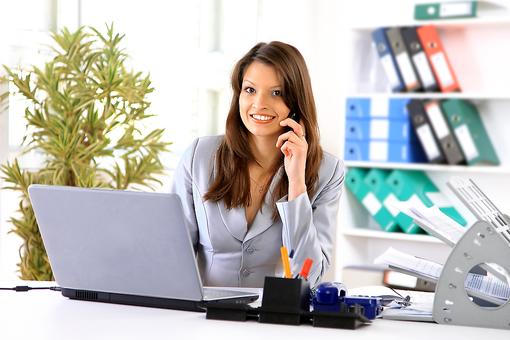 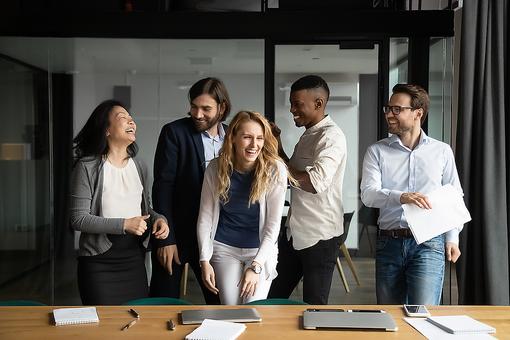 Lessons Learned From Immigrants: ​How to Achieve Diversity & Inclusion in the Workplace 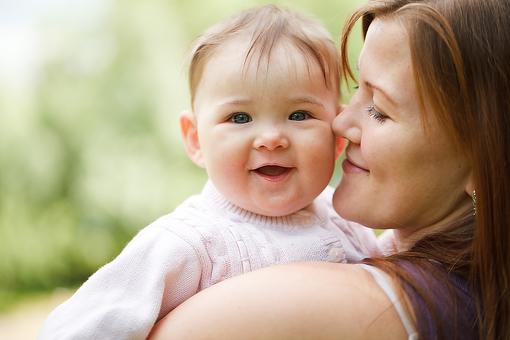 From Stay-at-Home Mom to Working Mom: My Journey to Find Balance & Grace 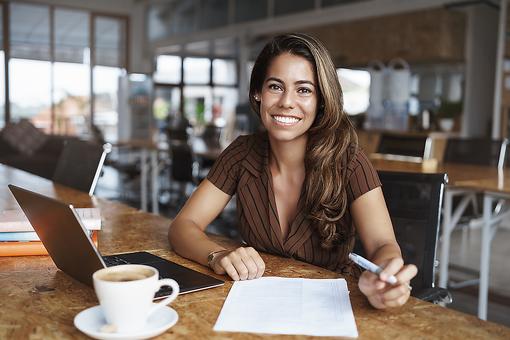 Copy and paste this code where you want it to appear on your website: PREVIEW:
Brittney Payton on the Constant Guilt & Struggles of Being a Working Mom
Got 30 seconds? Sign up for 30Seconds.com and get the best of our tips each week!