Planning for Retirement: ​3 Retirement Scenarios Every Couple Needs to Be Ready For by 30Seconds Mom

The golden years look murky for many married couples who are still years away from retirement. Statistics show they haven’t planned well financially. Almost half of married Americans – 46 percent ­– die nearly broke, according to a study by the National Bureau of Economic Research. Surveys by GoBankingRates showed 56 percent of Americans have put away less than $10,000 toward retirement, and that about 75 percent over age 40 are behind on saving for retirement.

The uncertainties that lie ahead in retirement – life span, health, market factors, unexpected expenses – make it important for married couples to have different income plans in place to cover various scenarios. “Every married couple needs three retirement-income plans, but most don’t even have one,” says Jeff Dixson, financial educator, radio talk-show host on retirement-planning matters and author of "Winning The Retirement Game."

“Nine out of 10 people do not have a financial plan at all," says Dixson. "They may have some investments, but that’s not a financial plan, especially for retirement. They typically don’t understand how each investment works, what fees they’re paying, and the tax advantages and disadvantages.” Dixson outlines three scenarios that married couples can experience in retirement and how they can get through it or plan ahead accordingly:

“There are a lot of pieces to the retirement puzzle,” Dixson says. “It simply makes sense to plan proactively for what could happen in the future instead of burying your head in the sand.” 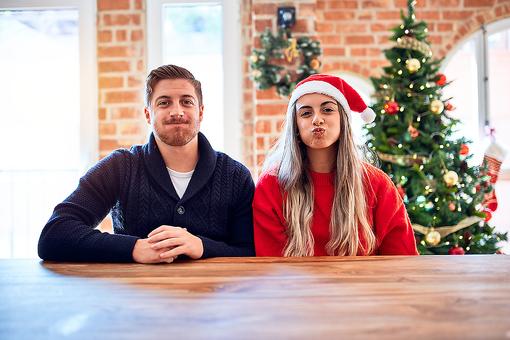 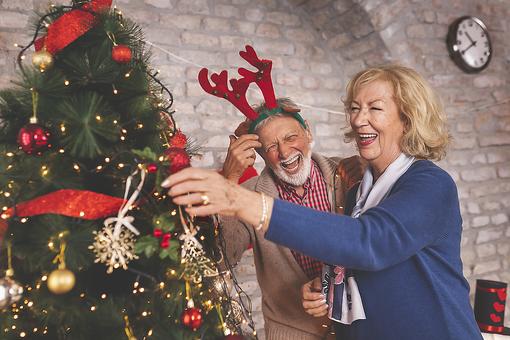 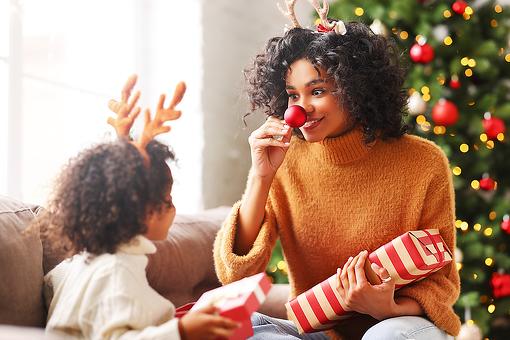 Copy and paste this code where you want it to appear on your website: PREVIEW:
Planning for Retirement: ​3 Retirement Scenarios Every Couple Needs to Be Ready For