Hurricane Harvey: Houston, Here's a Few People We May Have Forgotten to Thank by Donna John

Hurricane Harvey brought out the best in people. From the first responders to local business owners like Jim McIngvale to the Cajun Navy, to role models like JJ Watt and everyday citizens who just wanted to help, the outpouring of generosity was given in abundance and received with pure gratitude and appreciation. A few, however, went without the much-deserved thanks that they earned while Harvey unloaded its wrath on Houston, and afterwards when the city and surrounding areas went into recovery mode: the news teams of the local television stations.

While Hurricane Harvey wreaked havoc, the news teams were there, sharing critical information on the storm, shelter locations, road closures, evacuations, rising waters – and sprinkled in those inspiring stories of heroes, rescues and people going above and beyond to keep spirits up and give us hope. Some news anchors even rescued people themselves. And these are people who also have families, kids, homes being affected by the flood waters and the basic need to sleep, which they seemed to put in the back of their minds to do their part to help during the epic storm.

While Harvey raged outside, we invited who we were comfortable with to be part of our experience. Whether it was weatherman David Paul and anchors Shern-Min Chow and Ron Trevino from KHOU 11, or anchors Bill Balleza and Dominique Sachse and weathermen Frank Billingsley and Khambrel Marshall from KPRC 2 or the Fox 26 news team, these familiar faces were our lines of information and comfort. For me, it was the news team of ABC 13. While an individual shout out is much deserved for every member of each news team, here’s my thank you to the ABC 13 news family who was a part of my family’s experience that week when Harvey came to town.

Feel the same? Share this post, shoot them a personal tweet or email or say thank you in whatever way you feel is appropriate. At 35:20 in the video, learn more about the ABC 13 reporters mentioned in this story. This video is longer than 30 seconds, but we think it's worth it.

Like
Like tip
You liked
3
Comments
Add comment
Collections
Add to collection
In collection
Embed Print
SHARE
Ann Marie Patitucci
Yes, yes, yes! Thank you for this, Donna John!
Like Reply 3 5 years ago
Elisa A. Schmitz 30Seconds
Thank you for remembering the journalists, Donna John ! They are truly amazing people and we depend on them. Many thanks to all of these great folks and many more who put themselves on the line to keep us informed!
Like Reply 2 5 years ago
Nicole DeAvilla
We really rely on our news teams to keep us informed in times of need. We appreciate them. Thanks Donna John for giving them the recognition they deserve.
Like Reply 5 years ago 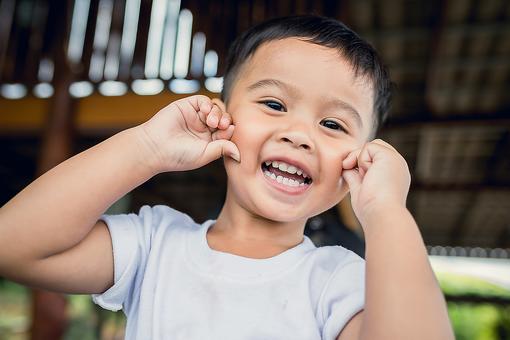 Avoid Going to Church With Your Toddler? 11 Tips to Keep Kids Engaged Before, During & After Services 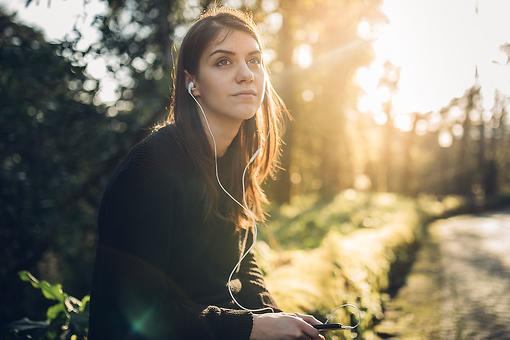 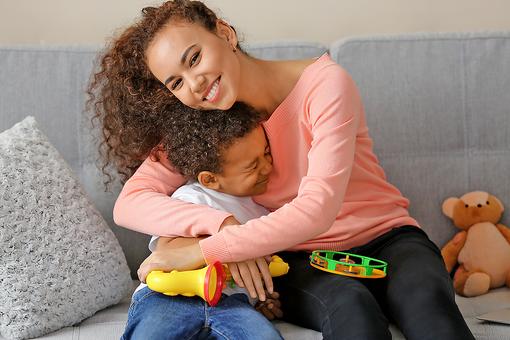 Life Is the Best Spiritual Teacher: Here's How to Show Your Kids! 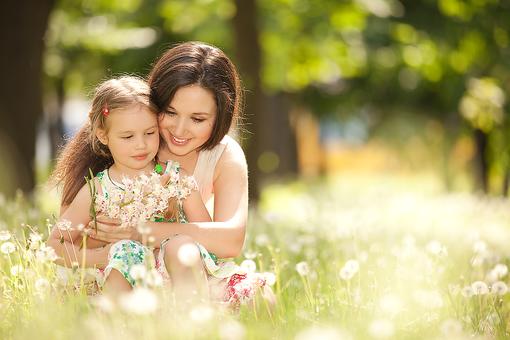 Life's a Trip! Have You Packed Your Spiritual Suitcase? Here's How!

Copy and paste this code where you want it to appear on your website: PREVIEW:
Hurricane Harvey: Houston, Here's a Few People We May Have Forgotten to Thank
Got 30 seconds? Sign up for 30Seconds.com and get the best of our tips each week!