"Western Sol": Solar Eclipse 2017 to Be Live-Streamed As Western Film by 30Seconds Mom

Want to experience this summer's coast-to-coast solar eclipse without fighting crowds, running into bad weather and using do-it-yourself boxes with holes? Seattle-based production company, Slackline Films, along with filmmakers Austin Glass and Ben Strickland, want to help. The pair promise to bring you this unique event in an equally unique way: live-streamed as a short, classic western film titled "Western Sol," which starts just before the eclipse enters totality (with the moon completely blocking the sun), with the story climaxing in sync with the sun overhead.

"Broadcasting an eclipse as a live western film, it's never been done before," said Strickland, the film's director and winner of an Emmy in 2011.

Wyoming is one of 12 states that lie in the eclipse's path, and being the "Cowboy State," it has the appropriate geography for this groundbreaking western. The last time an eclipse of this magnitude was seen coast-to-coast was in 1918, and won't be seen again in the U.S. until 2045.

"Timing is definitely a challenge," said Glass, the film's director of photography, producer and screenwriter. "Rehearsals are a key to making sure we nail it."

To help make sure the filmmakers nail this once-in-a lifetime experience on film, Glass and Strickland are currently raising additional funds through corporate sponsorships and crowdfunding. To learn more about this history-making production, visit WesternSol.com. 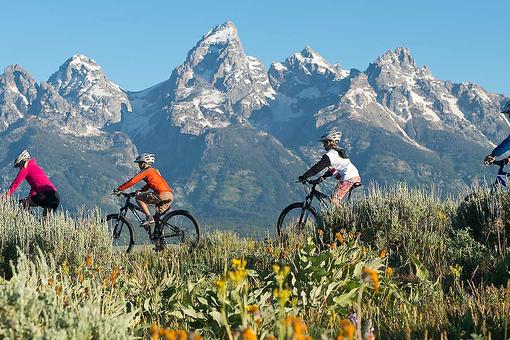 Watch the Eclipse in Wyoming: Snow King Basecamp Opens Indoor Camping Site in One of the Best-Viewing Areas in the Country 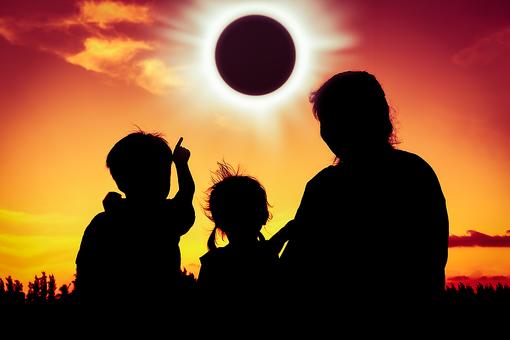 Solar Eclipse: Use the Anticipated Event to Stand Still & Reflect 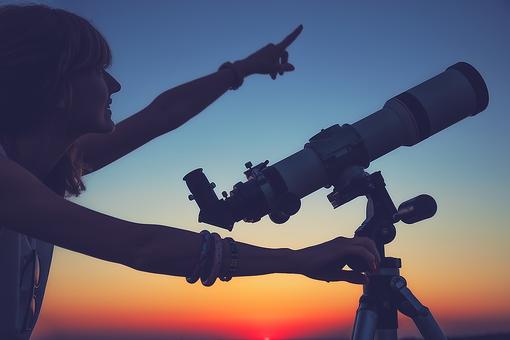 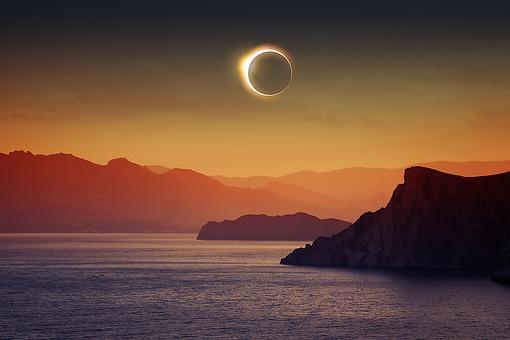 Donna John
What a cool idea!! My husband loves western movies, so we'll have to check this out.
Like Reply 1 5 years ago 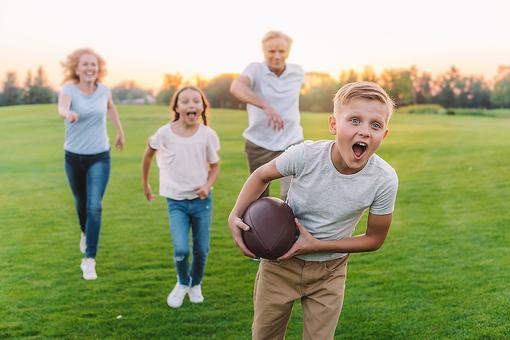 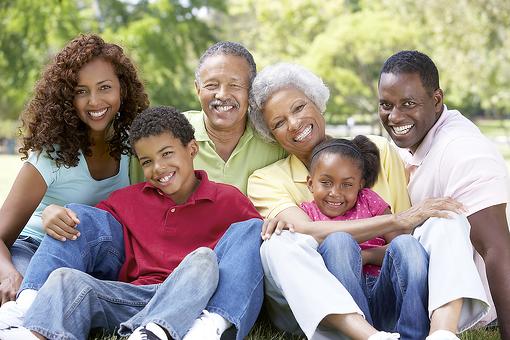 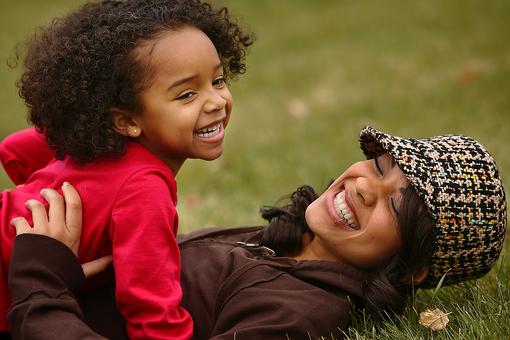 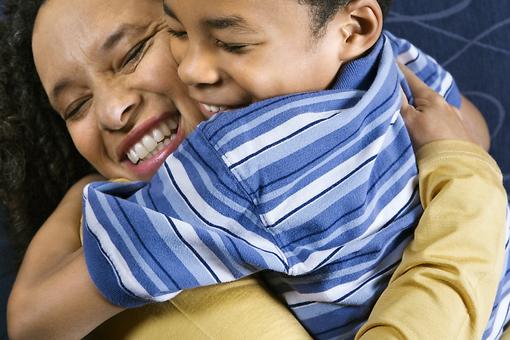 Copy and paste this code where you want it to appear on your website: PREVIEW:
"Western Sol": Solar Eclipse 2017 to Be Live-Streamed As Western Film