Here's Why No One Plays Video Games in My House! by Michele Gelman

My husband bought our children iPads when they were 7 and 5 years old. I had a bad feeling about it. He said they would use them for math games and movies on trips and it would be fine. My gut told me no, but I didn’t want to argue, and everyone else was getting iPads for their kids. One year later?

Digital overload has been shown to impair a child’s social, emotional and intellectual growth – and it can ruin family time. To learn how my family dealt with screen addiction and tips from experts for overcoming it, click here. Be fearless and decisive and do what’s best for your family!

Like
Like tip
You liked
2
Comments
Add comment
1
Collections
Add to collection
In collection
Embed Print
SHARE
Elisa A. Schmitz 30Seconds
Couldn't agree with you more, Michele Gelman ! It's become a huge problem!
Like Reply 1 4 years ago
Stephanie Cannoe
I agree. I limit screen time for both my kids and I!
Like Reply 2 4 years ago 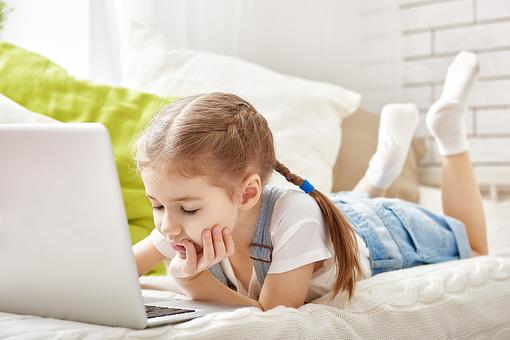 Should Parents Give Kids a 2-Minute Warning That Tech Time Is About to End? The Answer May Surprise You! 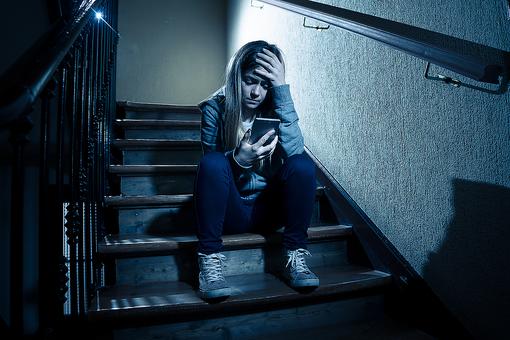 Cyber Bullying Is Not Funny: How to Talk to Kids About Online Meanness 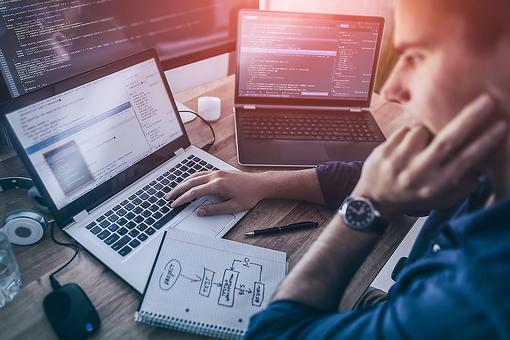 Learning Management Systems: 5 Reasons Why Integrating Your LMS With CRM May Help Your Business

Copy and paste this code where you want it to appear on your website: PREVIEW:
Here's Why No One Plays Video Games in My House!
Got 30 seconds? Sign up for 30Seconds.com and get the best of our tips each week!