"The Founder" Movie: Inspiration for Entrepreneurs & Entertainment for All! Watch This Sneak Peek! by Donna John

What are you doing this weekend? Here's a chance to escape into the inspiring and fascinating story of one of our country's most successful entrepreneurs, Ray Kroc. “The Founder” is the true story of how struggling salesman Kroc, played by Michael Keaton, met Mac and Dick McDonald, who were running a burger operation in 1950s Southern California. Kroc was impressed by the brothers' speedy system of making the food and saw franchise potential.

Writer Robert Siegel (“The Wrestler”) details how Kroc maneuvered himself into a position to be able to pull the company from the brothers and create a billion-dollar empire. The film also stars Laura Dern as Kroc's first wife, Ethel; John Carroll Lynch as Mac McDonald and Nick Offerman as Dick McDonald. Whether you're a McDonald's fan or not, the movie is entertaining (Keaton never disappoints) and just may give you that entrepreneurial nudge you may be looking for!

This video is more than 30 seconds long, but we knew you’d want to take a peek at this amazing film, courtesy of The Weinstein Company!

60
Likes
Like tip
You liked
3
Comments
Add comment
1
Collections
Add to collection
In collection
Embed Print
SHARE
Gail Harris
I never knew the story of the two brothers and how McDonalds came to be @elisa. Should be interesting!
Like Reply 1 4 years ago
Elisa A. Schmitz 30Seconds
Agreed, Gail Harris - I'm so excited to see this movie! Have a great weekend!
Like Reply 4 years ago
Tiffany Zook
I’m in!
Like Reply 1 3 years ago 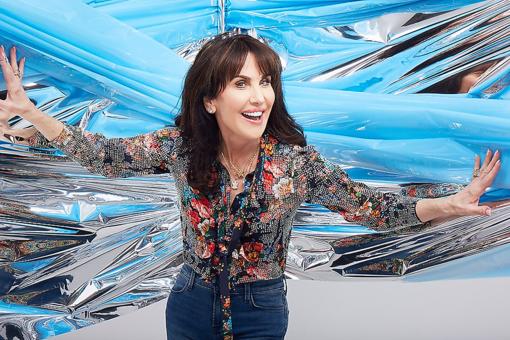 Robin McGraw: The Inspiration for Her Skin-care Line & How Family Keeps This Entrepreneur Grounded 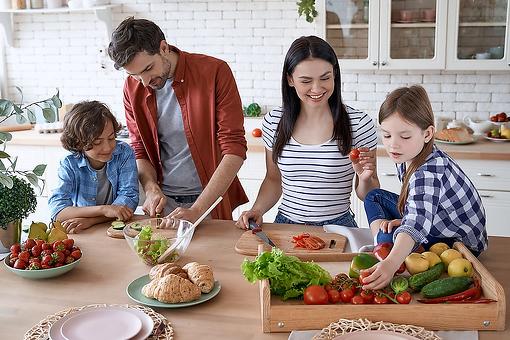 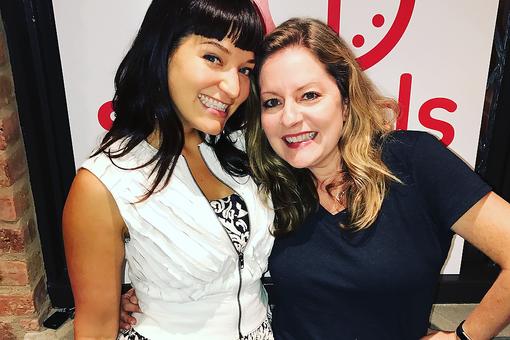 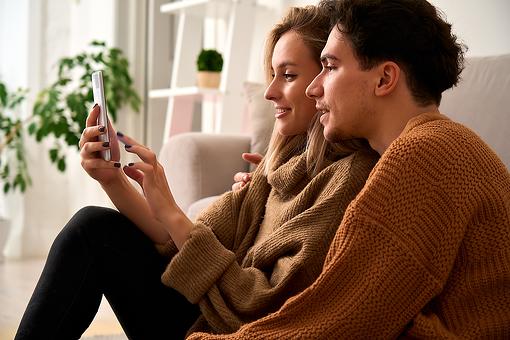 Copy and paste this code where you want it to appear on your website: PREVIEW:
"The Founder" Movie: Inspiration for Entrepreneurs & Entertainment for All! Watch This Sneak Peek!
Got 30 seconds? Sign up for 30Seconds.com and get the best of our tips each week!